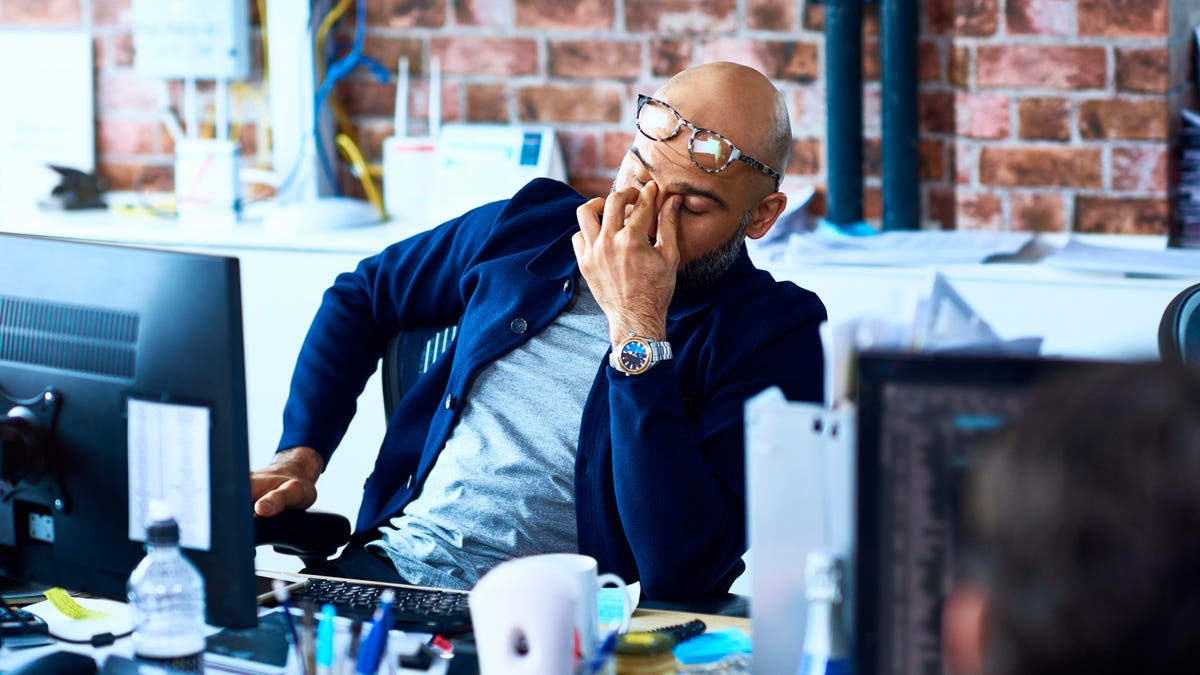 Kelly Greenwood’s excellent article calling for greater investment in mental health (and the commentary therein from leaders in tech and others) offers a good reminder of why now is a better time than ever to do something about work culture and mental health in all workplaces. As Patrick Kennedy, former U.S. representative and founder of The Kennedy Forum points out, the mental health impact of the Covid-19 pandemic will have long-felt repercussions. All employers should be planning *now* for a re-entry strategy that includes better mental healthcare provision before the inevitable costs triggered by a rise in mental health issues exacerbated by the pandemic comes due.

Starting this series right after World Mental Health day, it is difficult not to recall the many incidents and anecdotes one accumulates in years of business travelling, and how many times the spectre of mental health loomed large in small and gigantic organisations, how often phrases like ‘Oh, he burned out.’ or ‘She had to take some personal time’ were banded about, as though the idea of working until breakdown was just par for the course. One particular event comes to mind.

Waking up after a long flight to Hong Kong and a tedious border crossing (back when travelling was commonplace) to Shenzhen, one might be surprised to see that all the windows in buildings around the hotel are caged. The bars in front of every window, for every building around, reach floors high enough that it cannot be true they were installed to protect each apartment from burglaries, unless Shenzhen happens to be accosted by agile and gravity-defying burglars.

As it happens, and as the locals will share if one asks, this is in fact the case, with thieves climbing 20-story buildings using their bare hands, and teams of ‘cleaners’ descending ninja-like using ropes from the roof. But before knowing this, one might be forgiven for assuming more sinister reasons (such as suicide prevention), for the caged windows adorning so many buildings in Shenzhen.

In a conversation on employee mental health, one corporate employee from a large consumer electronics manufacturer (a competitor to Apple’s own devices) confessed that in a factory near Shenzhen, when the management had been challenged on their mental health policies and processes after a spat of suicides, they installed a net in dormitory building courtyards, to catch ‘jumpers’ from falling to their deaths, thereby deterring said would-be jumpers from attempting their flights in the first place. It’s difficult to think that this strategy, born out of pressure from news outlets covering these cases, would pan out.

And yet, having spent the last seven years looking at how corporates in the US and Europe handle ‘wellbeing’ initiatives, this contributor cannot name a single instance where people did much more than tick the box in order to report that they had ‘handled it’ (everyone’s mental health in their organisation, mind). Even before the current health crisis and its economic repercussions, people had already identified ‘tick box’ trends in corporate mental health practice. Helen Smith (of Benenden) wrote about this in 2018, pointing out that mental health still remained a ‘taboo in the workplace and despite all the campaigns’.

Is it time, yet, for us all to realise we need to do better? To dissolve stigma? To realise it’s later than we think, and we must re-think whole economic positions in order to think of work differently?

At the very least, we need to look at how we address mental health in workplaces beyond a mere Human Resources issue and as a larger, culture-driven phenomenon. Both big and small organisations promote workplace culture as a pick-and-mix spread of benefits, from free beer to parental leave. These benefits are needed, and are sometimes beneficial, although often facile and superfluous. What is needed is a deeper conversation that acknowledges the long-term effects of our current crisis and allows leaders to model healthy behaviours by being open, vulnerable, and by connecting more profoundly with each other. That sort of leadership has obvious benefits, but fostering it is easier said than done. It means listening. Deeply and wholeheartedly listening to each other, and if you’re a leader, listening to everyone under your leadership. Commit to reducing the stigma surrounding mental health. Commit to changing your company’s overall outlook, not just it’s proponent culture, but its actual cultural DNA.