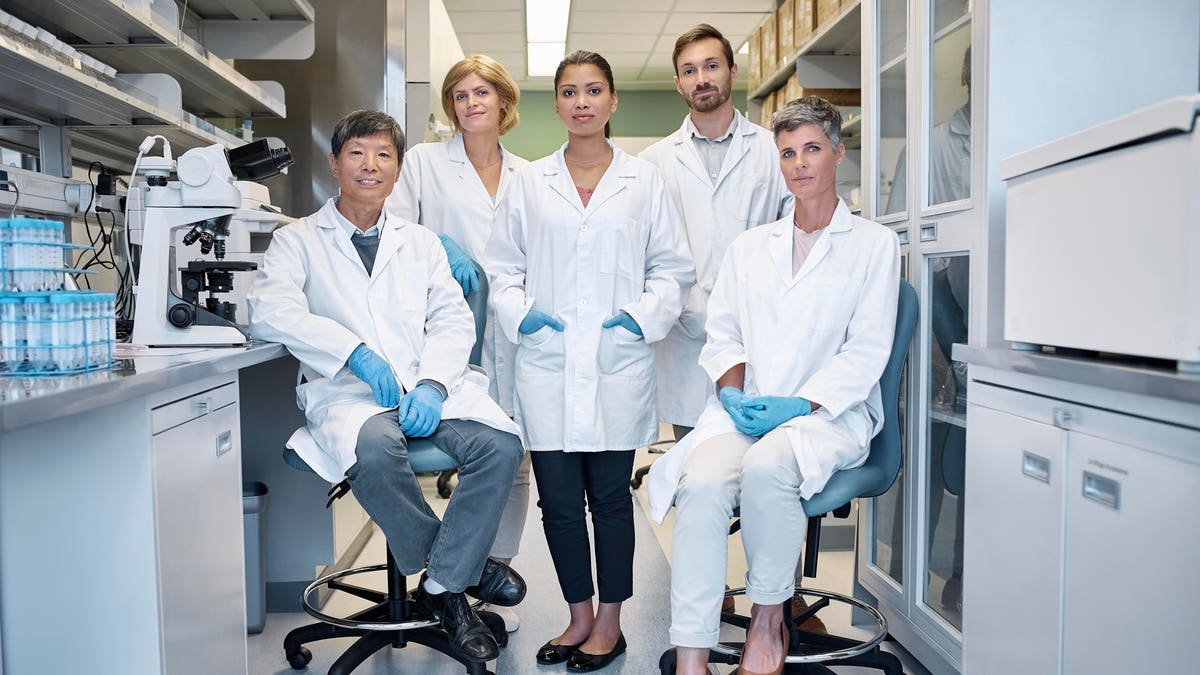 It’s unnerving when experts disagree or get things wrong. When scientists and health officials clash about facts, who can we trust? We need facts we can rely on. Trying to follow nit-picky scientific jargon might leave us questioning the facts we’re getting from experts and the advice that is supposed to be based on those facts. What is reliable advice? What is a fact?

Things get complicated when we try to know facts; when we try to move beyond our subjective experience and gain access to objective reality. We’re are really good at soaking up information (stimulus) from the outside world and constructing mental representations inside our minds that either track with reality or distort it.

Science tries to account for the gulf between facts that exist in the world and what we can know about facts. A scientific fact is something measurable, something we observe that has been repeatedly confirmed using the scientific method. A scientific fact is accepted as true for practical purposes. Because we make mistakes, a scientific fact remains open to disconfirming evidence that may upend and replace the fact with a new and better one. This new scientific fact will also remain open to disconfirming evidence, revision or replacement. No final decree is handed down, no lightning bolt or proclamation from on high. The success of science depends on learning and revision, always being open to being wrong so that we can be right more often.

Thus far, the scientific method has proven the most effective method for getting at facts, for knowing facts. The scientific method was established because we simply don’t have direct access to facts without filtering them through our sensory organs and brains. And our brains get things wrong.

If a fact is real, shouldn’t it feel certain?

Facts exist for certain. But again, we don’t have direct access to them. When we think we know a fact, it triggers a powerful feel-good response. Being certain, confident and in control feels good. The positive emotional response is tied to the belief we know a thing, independent of whether or not we actually know a thing. Uncertainty, on the other hand, triggers a negative emotional response, a stress-response on par with the stress associated with physical pain. Psychologists refer to this as uncertainty-stress.

Uncertainty means possible peril. We want to know what’s around the corner so we can be ready for it. We may need to act fast with limited information. The anxiety associated with uncertainty can paralyze us when we need to act. By seeking relief from uncertainty-stress, we may be inclined to believe we know something we don’t actually know. We may be inclined to believe something is a fact when it is not.

Seeking premature relief from uncertainty-stress can lead us to believe we know something with utter conviction but without sufficient evidence. We may also ignore disconfirming evidence. Cognitive biases such as Availability Heuristic, Dunning-Kruger Effect, and Confirmation Bias are just a few of well over 100 biases that can distort our mental model of reality and get us further away from knowing facts.

Our life-saving medicines and technologies depend on the scientific method which trades in uncertainty as one of its most valued currencies. When practiced properly, science pushes past our biases and emotional comfort zone (barriers to knowing facts) to examine unintuitive aspects of reality and gain insight into threats we can’t even see, like a virus. A scientific fact omits from its definition the feel-good certainty that most of us associate with the word “fact.”

Life with certainty but few facts

“Why did the crops fail? Why are the cattle getting sick?” All important questions for 17th century New England colonists. The only legitimate answer at the time was “we don’t know.” But resignation to such uncertainty was intolerable. So they sacrificed accuracy for certainty: “it’s witchcraft.”  And women hanged in Salem.

Watching experts vigorously debate, observe, question, get things wrong and correct course in real-time isn’t comforting or reassuring. But it’s necessary. Our very best hope lies in people dedicated to a practice of sustained uncertainty. Scientists crave feeling confident and certain like anyone else. And like anybody else, scientists are prone to emotional bias, mistakes and blind spots, which is why science doesn’t prioritize emotions associated with certainty and conviction.

Over time, as observations accumulate, scientific consensus on given topics emerge. But when scientists work on something new, something at the outer limits of our knowledge, as they are with COVID-19, debate and disagreement are not only inevitable, they are essential.

The politicization of science

Some politicians seize on public disagreements among scientists as justification for denigrating the entire enterprise. This corrodes and destabilizes public support for the best method we have at our disposal for discovery and breakthroughs.

When science doesn’t give us an overwhelming sense of confidence, rest assured that scientists are using the prescribed amount of uncertainty necessary to determine scientific facts. And scientific facts can be relied upon to produce best outcomes; outcomes that have greatly improved our lives thus far, and outcomes we are going to increasingly depend on in the coming months and years.