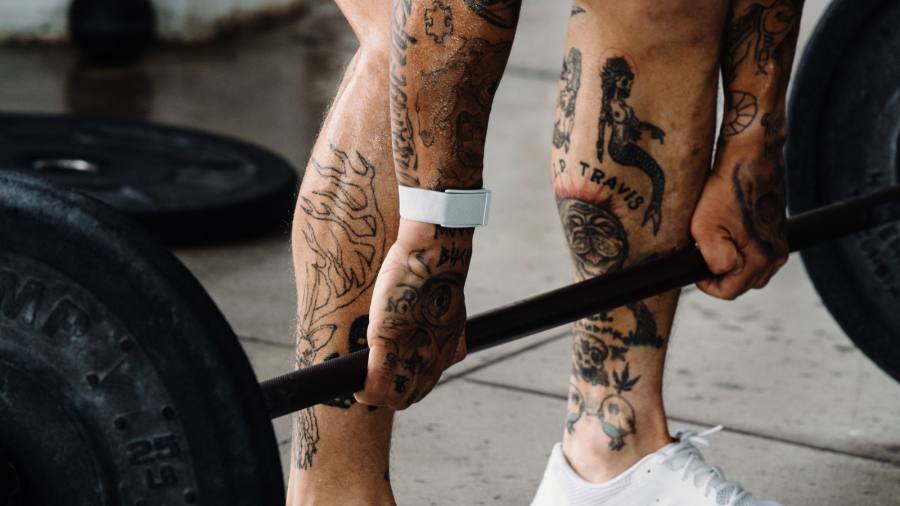 The first mechanical pedometer was made in Switzerland in 1780. For the next 229 years nothing much happened in the field of what we now call “the quantified self”. But 11 years ago, Apple included an electronic pedometer in the iPod Nano, then Fitbit, Jawbone and others appeared with fitness bands.

Today most smartphones and watches track physical activity. But there hasn’t been a fitness band as sophisticated as the Whoop Strap 3.0, which comes from a Boston company founded by a former captain of the Harvard squash team. Its first band was launched in 2015 to help elite athletes track their progress, predict future performance and, unusually, advise them when not to train to avoid overdoing it.

It is worn all the time, monitoring principally heart-rate variability (HRV), a measure of the variation in time between each heartbeat, only picked up normally by a full ECG. HRV, said to be an important measure of fitness, performance and recovery, has only recently come to prominence.

Whoop was soon adopted by a number of US sportspeople, notably LeBron James, the NBA player, and Justin Thomas, the golfer. In its third incarnation, the Whoop is targeting slightly less elite sportspeople like you and me. It has no display, GPS or vibrating alarms. It’s recharged in-situ with a click-on battery pack, a sort of mid-air refuelling. The extra power it has at its disposal from the lack of display means it can measure your vitals hundreds of times a second, unlike a normal band, which checks you out intermittently. If you want an instant snapshot of your heart rate, it will oblige, but HRV is the key metric for the Whoop Strap 3.0.

What I found most useful was the advice on sleep and recovery. Whereas an Apple Watch or Fitbit will simply tell you to be in bed by a certain time, by studying the relationship between your past bedtimes and physical performance, you can effectively bargain with Whoop – if I stay up until 3am, when can I get back to my normal exercise level and not feel terrible? Really useful and interesting technology.

Whoop, from €25 per month. The Whoop Strap 3.0 is supplied as part of membership, whoop.com