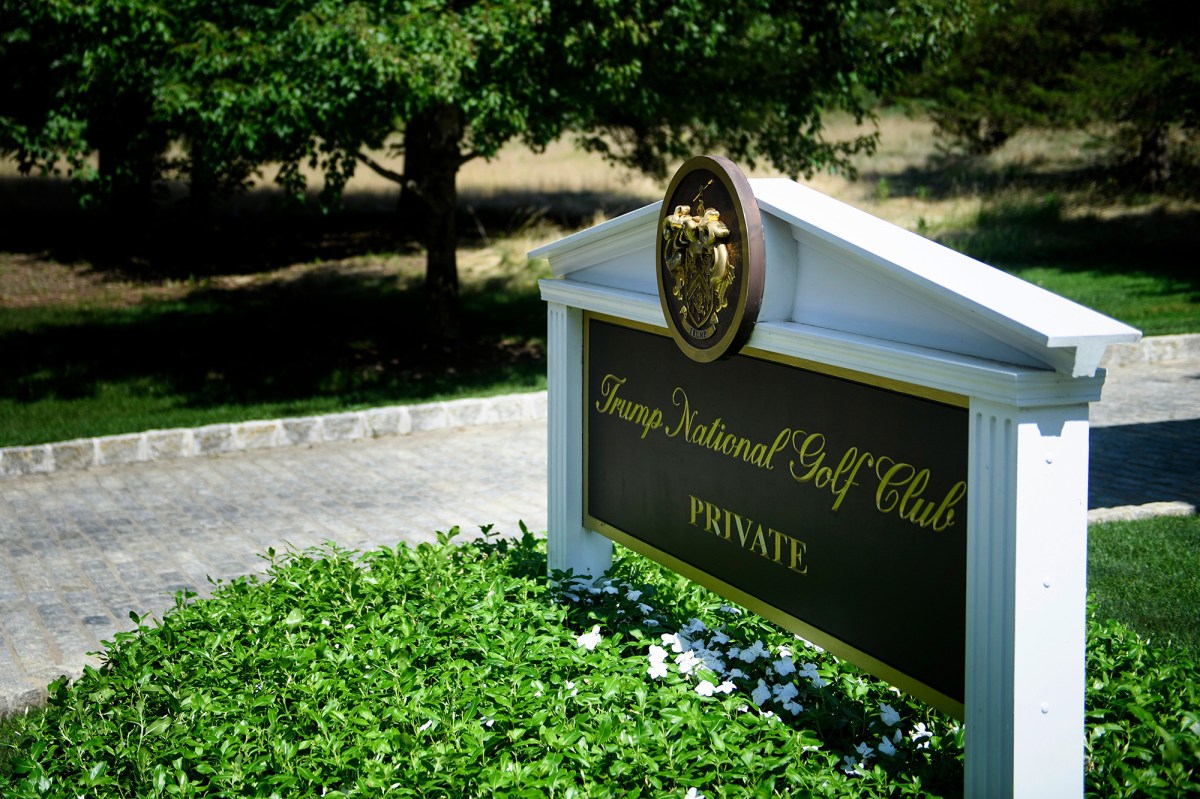 The White House has provided New Jersey health officials with a list of over 200 people who attended a fundraiser with President Trump in the hours before he announced that he had tested positive for coronavirus, the state’s department of health confirmed.

In a series of tweets posted Sunday, the New Jersey Department of Health described the contract tracing process as “ongoing” and encouraged concerned attendees to “consider waiting” five-to-seven days before seeking a covid test.

“While the risk is low, a negative test earlier than that time cannot definitively rule out that COVID-19 will not develop,” the department wrote in one of the messages.

A later post stated that the department had “reached out to these individuals to make them aware of possible exposure and recommend that they self-monitor for symptoms and quarantine if they were in close contact with the President and his staff.”

The state’s Department of Health tweeted that officials with the Somerset County Health Department were “interviewing staff members of the club and assessing the level of contact they had with the President and his staff and providing public health recommendations accordingly.”

In total, the department said that the White House provided at least 206 names to state health officials after the commander-in-chief tested positive for the virus.

The president learned of Hicks’ diagnosis on Thursday morning.

The roundtable event, according to a guest list obtained by the Washington Post, included the commander-in-chief and two-dozen-or-so supporters, some of whom took pictures with Trump.

The president confirmed the news of his and First Lady Melania Trump’s coronavirus diagnosis via Twitter early Friday morning.

Since then, he has been admitted to the Walter Reed National Military Medical Center where he has been treated with an antibody cocktail: Remdesivir and dexamethasone.