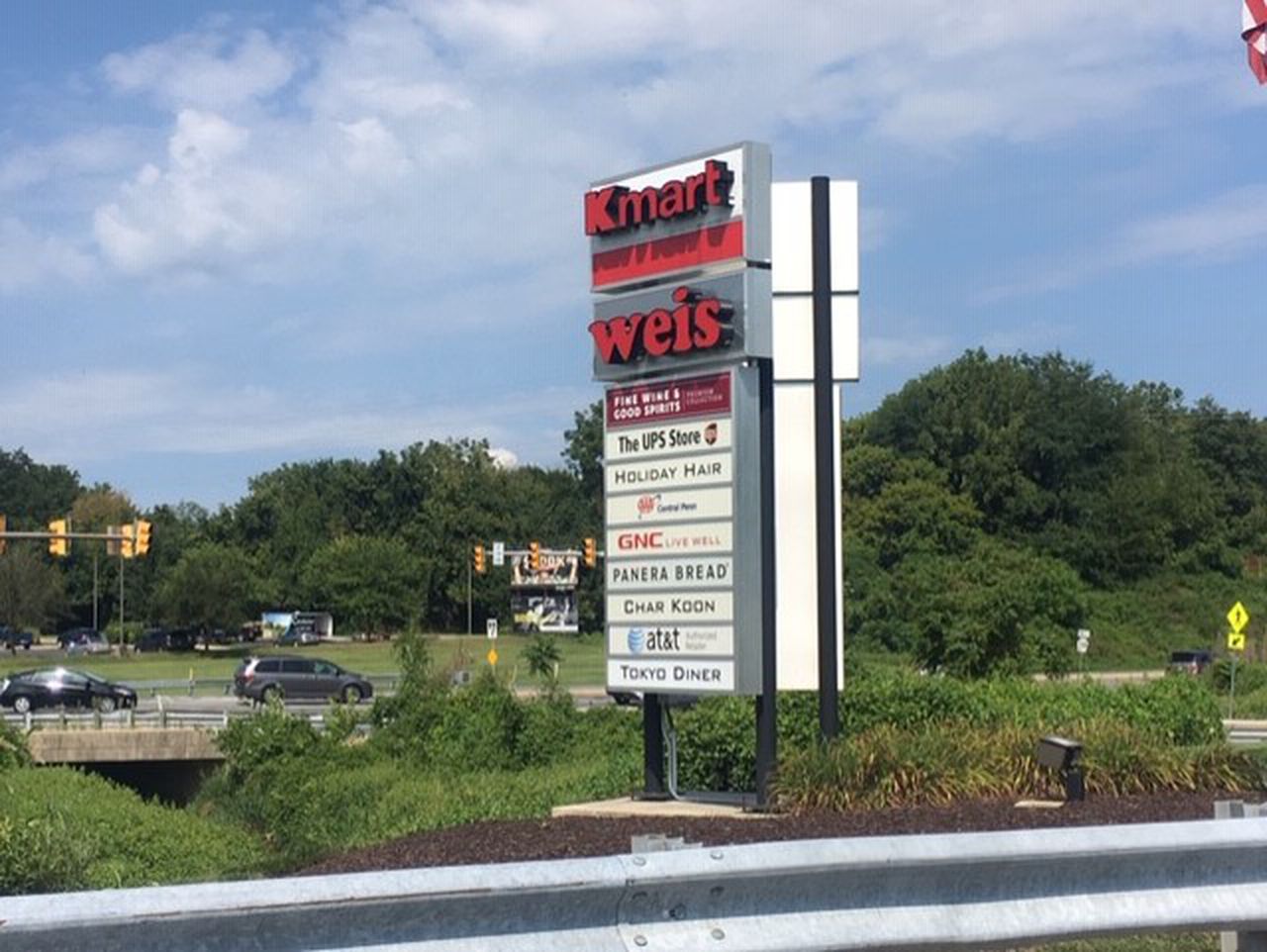 The owner of the Hershey Square shopping center said five new high-profile tenants will open their doors by next spring.

PennLive previously reported that Big Lots, Planet Fitness, T.J. Maxx and Five Below are coming to the former Kmart site in the Derry Township shopping center. A Chipotle Mexican Grill will open there as well.

The Kmart closed in March 2019. From November through May, Heidenberg Properties said it executed 10-year lease agreements for more than 90,000 square feet of the site for T.J. Maxx, Big Lots, Five Below, and Planet Fitness. The Chipotle will be built on a new pad site in front of Weis Markets and will include a drive-thru lane.

“We knew that this space would be desirable to top-tier retailers and we couldn’t be more excited about the new tenant line up,” Heidenberg Properties’ VP of real estate Ken Simon said in a press release. “The mix of treasure-hunt, value and experiential retailers that we are adding will well-position this property for the long term.”

“Late 2020” will be here before we know it! But in the meantime, we’re busy behind the scenes planning the space and designing equipment. Here’s a sneak peek at the vision board guiding our plans.

Posted by Where the Wild Things Play on Monday, January 20, 2020

A sixth tenant is also expected to open next year as well. Where the Wild Things Play, an indoor play space for children, will take up 4,000 square feet of space at the former Kmart space and will include five playhouses, an enclosed climbing structure and STEM activities, according to a Hummelstown Sun report. The company said on its Facebook page in June that it expects to open in the spring or the summer.

In addition to the 55,000-square-foot Weis Markets, the shopping center includes a number of smaller tenants, including Fine Wine & Good Spirits Premium Collection, Panera Bread, Five Guys, Visionworks and Applebee’s. The shopping center has more than 223,000 square feet of space.