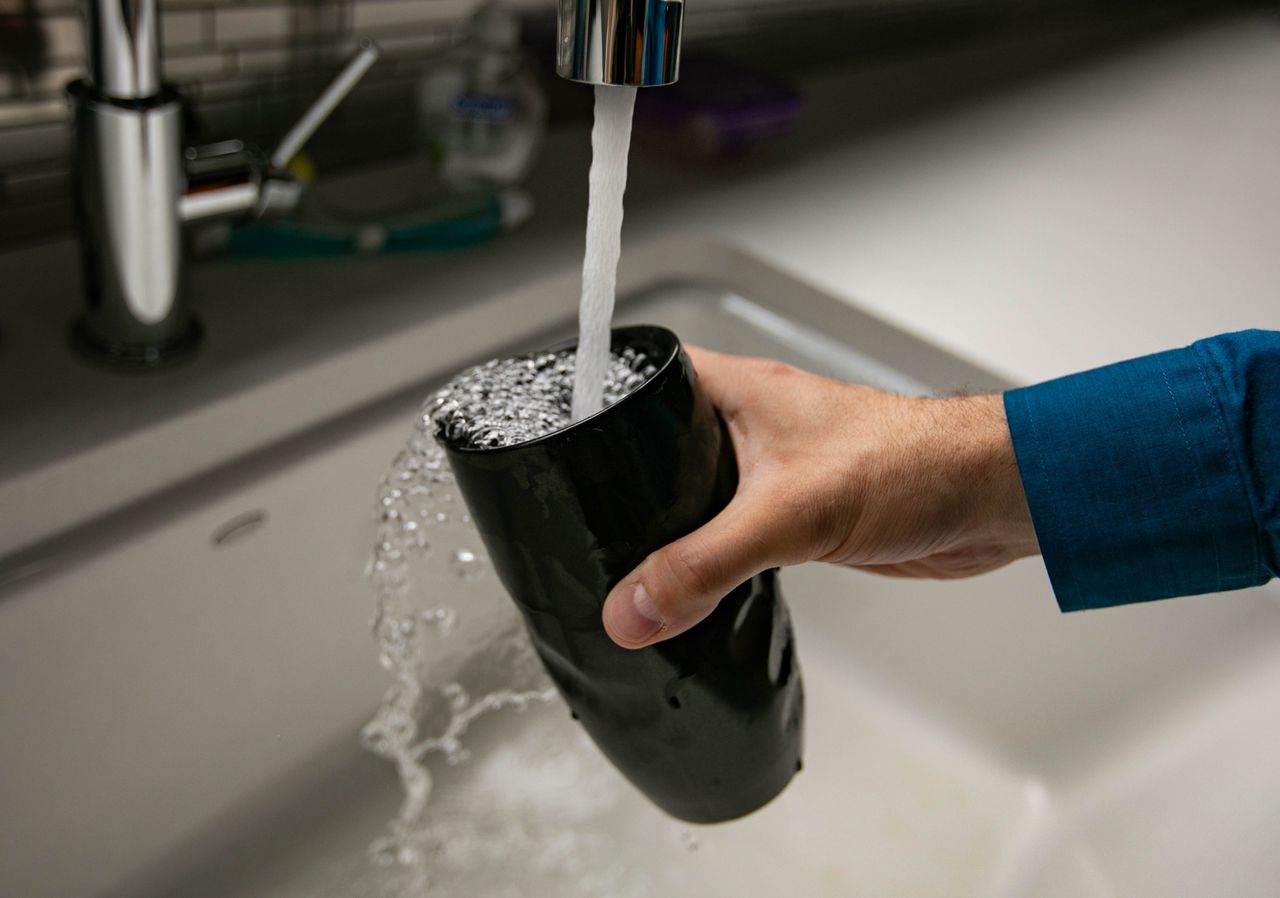 SAGINAW, MI – Residents in Saginaw might have noticed an odd smell coming from their taps when they go to grab a drink of water.

The Saginaw County Health Department issued a statement on Thursday, Oct. 8, after the department and the City of Saginaw received a deluge of calls from citizens concerned about the smell of their drinking water.

There is no public health concern, the department said.

According to the health department, the City of Saginaw’s water system recently experienced a seasonal turn over in its water source out of Lake Huron that has led to the an odor in tap water.

“This is a normal occurrence but does not usually last as long as it did this year,” said the a statement from the health department.

The Michigan State University Extension defines seasonal turnover as an event that takes place when cold weather begins to dominate the forecasts, leading to changes in temperature and oxygen levels in the Great Lakes as cold and warm water layers begin to shift and mix.

The health department reassured the public that the odors are not harmful and that it is anticipated that the situation should improve in the next couple of weeks.