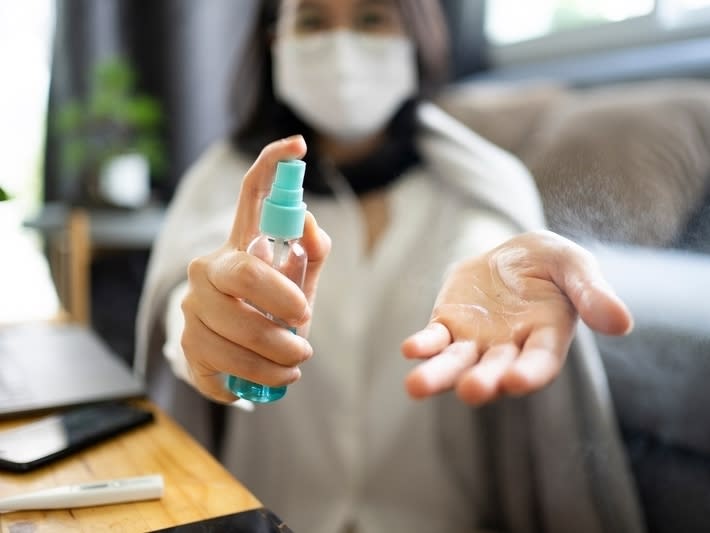 NORTH CAROLINA — North Carolina will loosen coronavirus restrictions at some outdoor and entertainment venues later this week, Gov. Roy Cooper announced Wednesday. Under a new executive order, movie theaters, outdoor stadiums and amusement parks will be allowed to open with limited capacity as of Friday.

The news comes as state health officials report increases in the percent of test positives and number of cases reported in schools.

“Today, we’re cautiously encouraged about where we are in this pandemic,” Cooper said during a news conference announcing the new executive order. “The key indicators we watch in North Carolina remain mostly stable. But I have to tell you that we see warning signs that the disease could spike again, here and across the country.”

The new “Phase 3” restrictions will go into effect Oct. 2 at 5 p.m. and remain in effect through Oct. 23. Cooper said the mask mandate would likely stay in effect long term until there was a vaccine or cure for the virus.

“If you’re still at high-risk, you’re still safer at home,” Cooper said. “If you’re going out, do what works — wear a mask, keep social distancing, wash your hands often and don’t patronize or go to places where people aren’t doing that.”

Here’s what will change with Phase 3 that goes into effect Friday, Oct. 2:

The number of known cases of COVID-19 in North Carolina rose to 210,632 Wednesday, an increase of 1,495 cases confirmed in the span of a day, according to the North Carolina Department of Health and Human Services.

“We are stable but fragile,” DHHS Secretary Mandy Cohen said.

The percentage of positive coronavirus tests has steadily increased in the past week, according to DHHS data. As of Sept. 28, the percent positive rate in the state was nearly 7 percent, up from about 4.6 percent reported Sept. 24.

Cohen said that overall, the percent positive rate remained level. “We have been at or just under 5 percent of tests coming back positive over the last two weeks,” she said, acknowledging the increase in recent days. Around the state, the percent of visits to hospital emergency rooms with COVID-like symptoms is also slightly increasing, she said.

The new restrictions are set to end a week before Halloween. “Halloween’s not canceled,” but it’s going to have to look a little different, Cohen said. “We want to make sure people are wearing a mask, staying six feet apart and washing their hands,” she said.

Don’t miss the latest coronavirus updates from health and government officials in North Carolina. Sign up for Patch news alerts and newsletters for what you need to know daily.

North Carolina public health officials reported 3,532 deaths Wednesday, an increase of 38 lives lost to the virus in the span of a day.

As of Wednesday, there were 141 positive COVID-19 cases associated with 15 clusters reported in North Carolina schools, up from 123 cases and 14 clusters reported Tuesday. DHHS defines a cluster as five or more lab-confirmed cases that are linked.

A Sept. 30 survey of 97 percent of the state’s hospitals reported that there were 5,058 empty staffed inpatient hospital beds and 507 empty staffed intensive care unit beds remaining in the state. Ventilators also remained in supply, according to the survey, with 2,492 available, DHHS said.