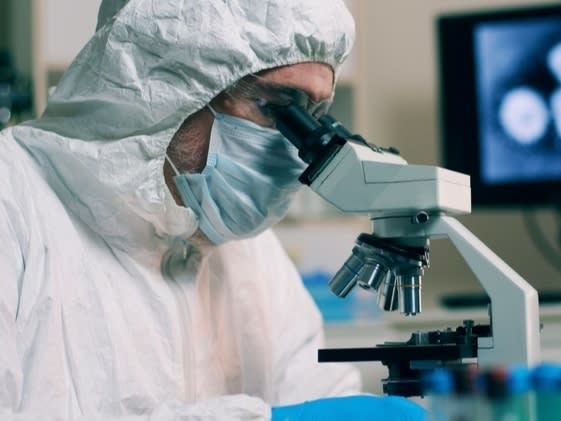 SEATTLE — While it’s unlikely that there will be an effective, publicly available vaccine for the coronavirus this month, Washington state is putting together plans to be able to quickly distribute that vaccine when it does finally arrive.

The Washington State Department of Health issued an update on their COVID-19 vaccine distribution plans Wednesday. The DOH has received $5 million in federal funding to prepare for future vaccine distribution. They say that money will allow them to partner with local health departments, tribal nations, and community organizations to make sure the vaccine is given out fairly and quickly when it arrives.

According to the DOH, preparations are going ahead smoothly, and if a vaccine is available by November, Washington will be fully prepared to launch their vaccine distribution plan. Medical providers will likely be enrolled in the plan later before the end of October, and the state will be ready to submit its completed vaccine plan by the time it’s due on October 16.

A few unknowns remain, however. On Friday, the National Academies will release their final Framework for Equitable Allocation of COVID-19 Vaccine— a report which the DOH says, when released, will guide Washington’s distribution framework to make it more equitable and fair.

In addition, the plans will likely change significantly depending on what type of vaccine ends up being chosen. The DOH says that, their plan cannot be considered truly complete until they know what the final vaccine candidate will be, but they will continue to do as much as possible to make sure distribution runs smoothly once it begins.

Several vaccine candidates are currently undergoing early rounds of human testing. Federal officials say they’re hopeful at least one of the vaccines will prove safe and effective and will be ready to distribute by the end of the year.

This article originally appeared on the Gig Harbor Patch