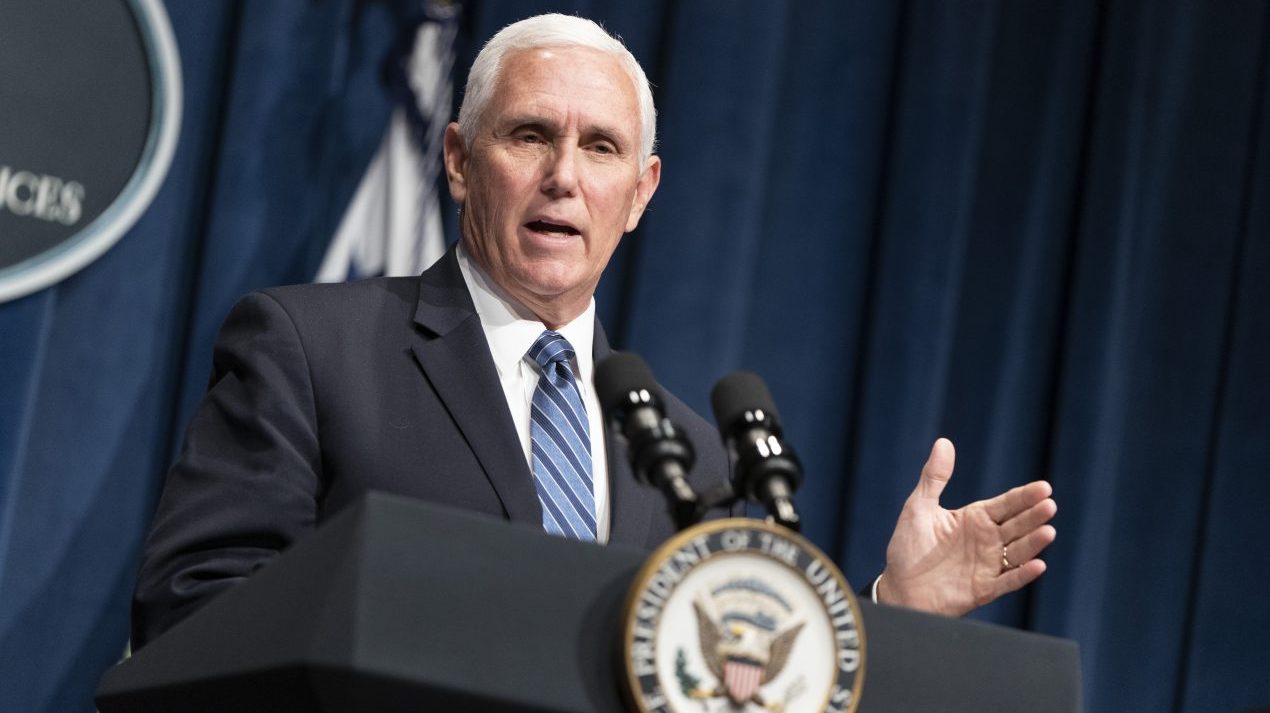 Pence is tested every day for the virus, O’Malley confirmed.

Trump said early Friday that he and first lady Melania Trump have tested positive for the coronavirus, a stunning announcement that plunges the country deeper into uncertainty just a month before the presidential election.

Trump, who has spent much of the year downplaying the threat of a virus that has killed more than 205,000 Americans, said he and Mrs. Trump were quarantining. The White House physician said the president is expected to continue carrying out his duties “without disruption” while recovering.

Trump’s diagnosis was sure to have a destabilizing effect in Washington and around the world, raising questions about how far the virus had spread through the highest levels of the U.S. government. Hours before Trump announced he had contracted the virus, the White House said a top aide who had traveled with him during the week had tested positive.

“Tonight, @FLOTUS and I tested positive for COVID-19. We will begin our quarantine and recovery process immediately,” Trump tweeted just before 1 a.m. “We will get through this TOGETHER!”

Many White House and senior administration officials were undergoing tests Friday, but the full scale of the outbreak around the president may not be known for some time as it can take days for an infection to be detectable by a test.

Read More: Melania Trump speaks on children at border in recorded tape: ‘Give me a f—ing break’

Trump was last seen by reporters returning to the White House on Thursday evening and did not appear visibly ill. Trump is 74 years old, putting him at higher risk of serious complications from a virus that has infected more than 7 million people nationwide.

The president’s physician said in a memo that Trump and the first lady, who is 50, “are both well at this time” and “plan to remain at home within the White House during their convalescence.”