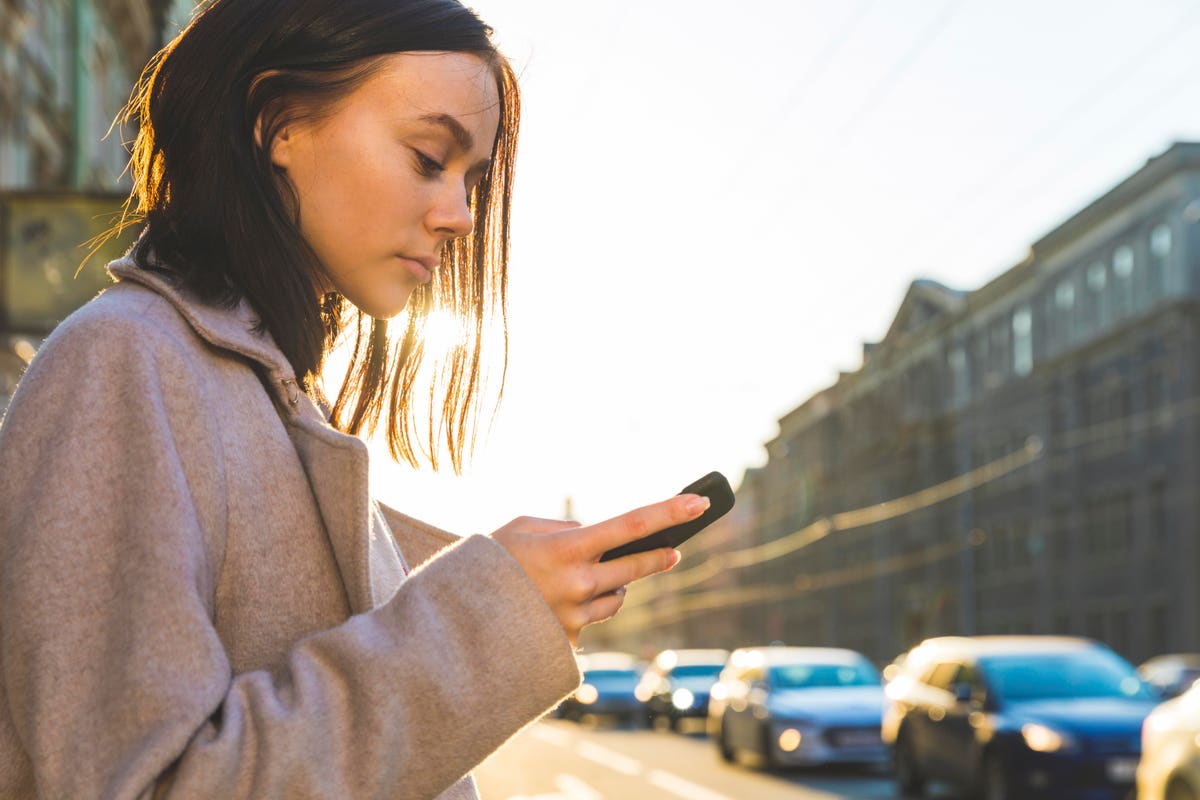 When most people think of ViacomCBS, they think of television and popular channels like MTV, Nickelodean and Comedy Central. But ViacomCBS is a lot more than that, and includes ViacomCBS Global Insights, which encompasses corporate and consumer research and insights revealing trends about people’s behavior all over the world. And in its newest report, Beyond 2020: Global Youth – Voices & Futures the team explored how the events of 2020 are shaping young people’s beliefs, attitudes and even plans for the future.

With all the challenges that 2020 has packed into 10 months – from an ongoing pandemic, to racial tensions and protests around the world, to environmental disasters like floods and fires – there has been more than enough to cause disruption and uncertainty for the world’s youth. To learn more about how young people aged 16-24 are reacting and responding to the dynamic shifts, the team at Global Insights surveyed and interviewed more than 8,000 young people aged 16-24 across 15 countries.

But the results are surprising for a number of reasons – primarily how optimistic young people remain. However, it is also clear that world events have increased desire for stability and an understanding that their generation will have to work harder than ever to achieve their goals.

“Beyond 2020 provides valuable insight into how the events of today will shape perspectives and attitudes of our global youth audience tomorrow,” said Christian Kurz, Senior Vice President, Global Consumer Insights. “These findings demonstrate that while the future remains uncertain, young people are reflecting and crave stability, but remain excited and eager to make the most of what comes next.”

Key health findings from the report include:

– Unsurprisingly, more than 80% of youth globally say they have had a lot of plans disrupted in 2020, and they are now having to rethink their futures. While this does cause stress (46% say they are feeling stressed compared to 38% in 2017), more than 50% of respondents say they are still feeling happy – compared to 70% in 2017.

– When it comes to what is causing stress for young people globally, the results are globally consistent for the major concerns, with “spending time with friends” and “education” as the top two issues. But amongst the list of things that concern young people is a notable balance between professional activities like work, school and finances and the social milestones that are important to emotional growth such as graduations, events and sports.

– As a result, three-fourths of youth globally believe mental health is going to be a major problem for society following 2020’s disruptions. And thus, more than 80% of 16-24-year-olds say that health (both mental and physical) will become a much bigger focus in people’s lives going forward.

– But, this younger age group is optimistic about those changes. In fact, despite 70% agreeing that they believe it is “harder being a young person today than it was for previous generations,” more than 80% believe this year will result in more openness and acceptance of mental health issues going forward.

– One factor that might surprise a lot of older people is how open younger people are to normalizing mask wearing. Nearly 60% of youth globally predict that wearing masks in public will be the norm. And further, they are hopeful for positives societal changes over the next decade like mask wearing that keep people safe.

– To cope with the disruptions and delays to their lives, 16-24-year-olds report spending a lot more time reviewing how they spend money (59%), taking time to learn more about social issues including racism, poverty, LGBTQ issues and social inequality (51%), and initiating conversations about someone else’s mental health (41%).

– Activism is also on the rise in this age group. All over the world more than ½ of young people say they are currently, actively involved in a “social movement” or “campaign for change.” This might be a significant contributor to the number of youth (76%) who still report feeling positive about their future and the world around them.

– That optimism for a better world should give us all hope. As these young people go forward and 2020 ends, more than 90% of global youth say they are more motivated than ever to “make the most out of what comes next.” And that is something we can all be excited about.