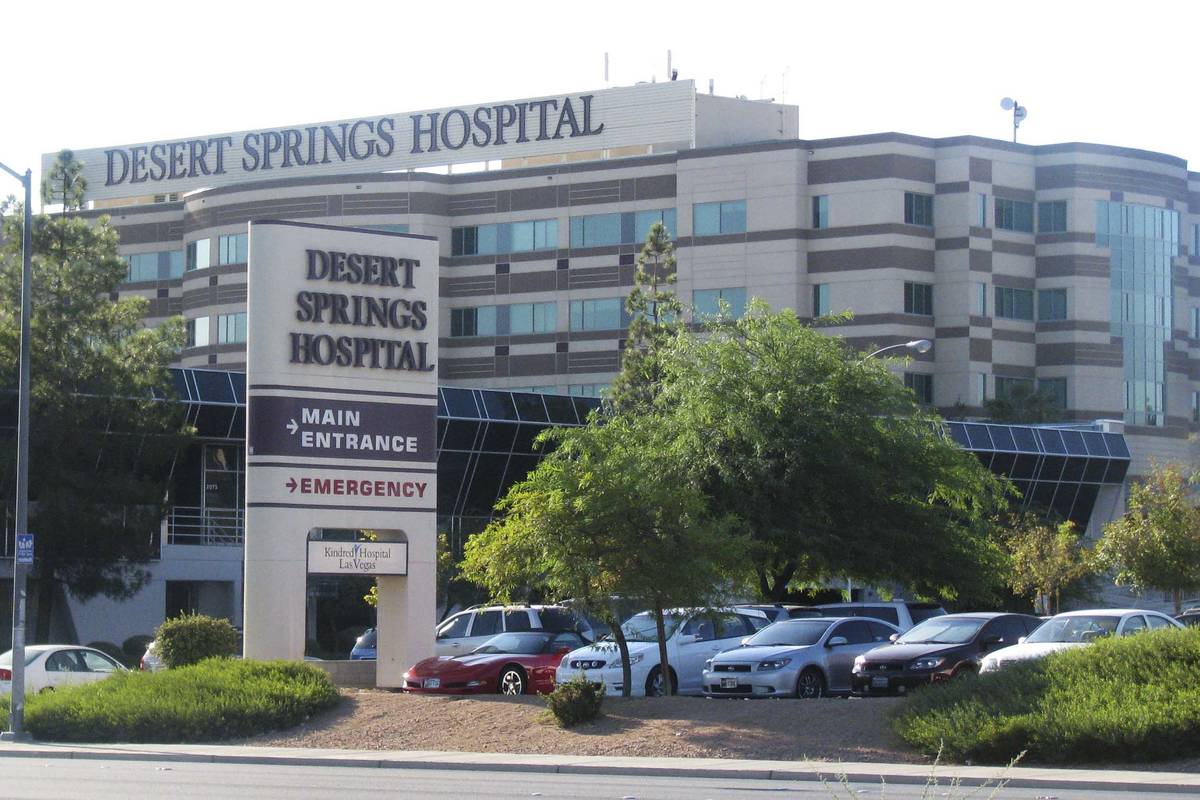 The computer network of Valley Health System hospitals, shut down after a cyberattack on Sunday, continued to come back online Friday.

“Our network is coming back on a rolling basis and we continue to make steady progress,” said spokeswoman Gretchen Papez.

Earlier this week, Universal Health Services, the parent company of Valley Health System, said it was responding to a technology security incident affecting its U.S. hospitals and facilities. UHS operates more than 400 hospitals and clinical care facilities across the U.S. and United Kingdom.

UHS said in a statement that the attack was launched through malware, software designed to gain unauthorized access and damage a network. Security experts have described the incident as a suspected ransomware attack, in which hackers infect networks with malicious code that scrambles data and then demand payment to restore services.

As they restored their systems, UHS said its facilities were using back-up processes including “offline documentation methods.” A clinician in Washington D.C., told The Associated Press that the loss of computer access meant that medical personnel could not easily see lab results, imaging scans, medication lists and other critical pieces of information that doctors rely on to make decisions.

UHS said it has no indication that any patient or employee data has been accessed, copied or misused.