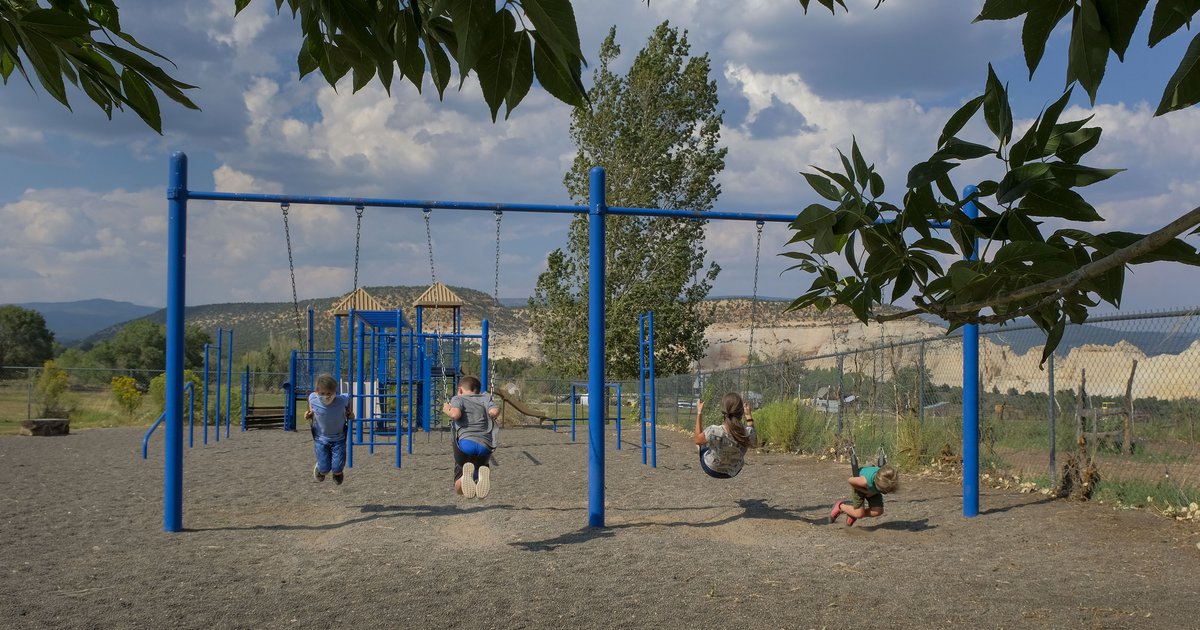 Students and teachers who get exposed to the coronavirus at school may now only have to quarantine for seven days, according to new guidelines from the Utah Department of Health.

Under the updated policy, individuals can return to the classroom early — rather than waiting the full 14 days — as long as they meet three criteria:

• They were tested for the virus a week after exposure and their results came back negative.

• They and the positive person who exposed them were both wearing masks at the time of contact. (School administrators are responsible for determining this.)

• And they do not have symptoms. If any develop, “they should isolate at home and call their health care provider.”

The changes were quietly approved by health officials and sent out in an email by state Superintendent Sydnee Dickson to district and charter administrators Thursday, without any public announcement. A copy was shared with The Salt Lake Tribune and verified by the Utah Board of Education.

Initially, before schools reopened, the state had proposed allowing students to return under a “modified quarantine” plan that didn’t include any requirement to stay home from class after direct exposure. That was abandoned a week later after fierce pushback from teachers and doctors worried about spread.

But since then, parents and students have spoken out against kids having to stay home for 14 days, saying it’s negatively impacted their ability to do their school work.

The new rules have been framed as a compromise, and it’s being called the “Low Risk Test and Return” policy — with UDOH saying it’s a science-based approach to getting students back to learning faster. Those who don’t want to get tested or don’t meet the criteria will continue to be required to complete the full two-week standard quarantine.

The state’s COVID-19 School Manual has not yet been updated to reflect the change, but Dickson wrote in the message to schools that it takes effect immediately.

Administrators can begin implementing it as they receive their rapid COVID-19 test materials, which are being distributed this month to all K-12 schools in the state. With those, students and staff will be able to get results faster to see if they have the virus, Dickson said.

UDOH officials did not return a request for comment Friday, but the department has pointed school administrators to national data on when individuals with COVID-19 show symptoms. It says that 75% do before the seven-day mark. By nine days in, 90% already have. They suggest that means there’s a low risk in allowing students back after a week of quarantine and no symptoms.

So far, at least one teachers group — Safe Utah Schools — has spoken out against the change, suggesting it will put educators at risk. Teachers are older than students and, as such, more likely to develop serious complications from the virus. Letting students return early could still expose them to the virus, even if it’s by a smaller percentage.

But Lexi Cunningham, who leads the Utah School Superintendents Association, said many districts in the state were pushing for students to be able to return sooner after kids were put on quarantine for two weeks but never got sick. It’s been disruptive, she said, to their education.

“So few were testing positive,” Cunningham added. “That’s so hard when kids want to be back in school so much but they’re kept away.”

Some students were also reportedly not getting tested to altogether avoid being forced to quarantine. Cunningham said she hopes with the less severe policy, more families will be checked for COVID-19.

Jordan School District’s board of education also pushed back on the 14-day requirement. Last month, members debated what power they had to change it.

“If you can verify that you’ve got a negative test, you should be free to go back to school,” board President Bryce Dunford said at the time.

Several parents lined up to speak in agreement, saying they’ve watched as their kids struggled to keep up with class during two weeks at home.

Cassidy Ratliff said two of her three kids were told to quarantine. They did. When they went back to school, they were exposed again and had to start the process over again. “It’s not healthy for children,” she said.

Another mom said she chose for her kid to go to school in person and wants her to be able to do so without getting sent home every time there’s a case of COVID-19 in her classroom. One added that her son couldn’t access the school materials during his quarantine until the end of each day. And he fell behind.

A dad pleaded: “You need to keep them in school.”