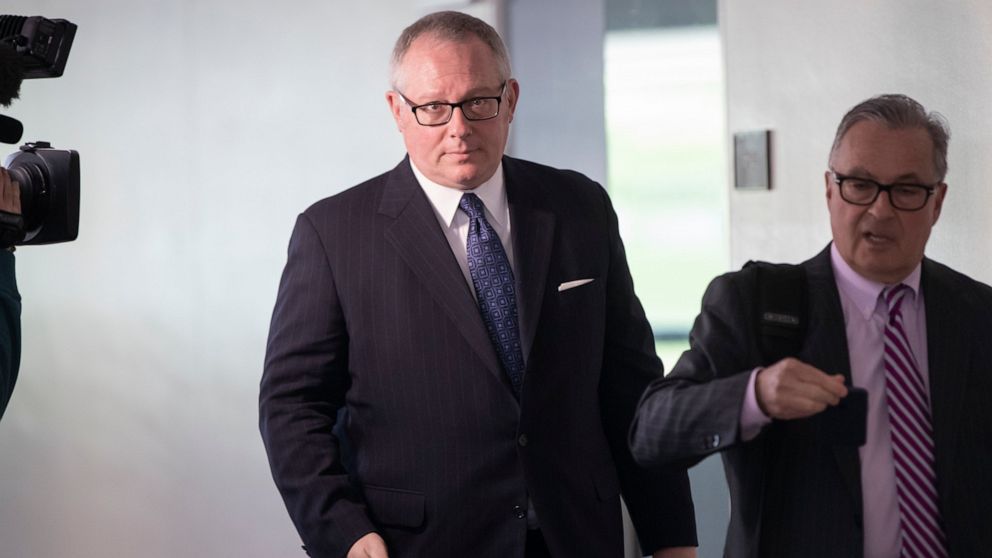 ALBANY, N.Y. — Michael Caputo, who is on a 60-day leave from his role as spokesperson for the U.S. Department of Health and Human Services after accusing government scientists of sedition, has metastatic cancer, a state lawmaker said Thursday.

Doctors have diagnosed cancer in the head and neck, David DiPietro, a Republican state assemblyman in western New York who said he was acting as a spokesperson for Caputo, told reporters. The Buffalo News first reported the diagnosis.

The Department of Health and Human Services had announced Sept. 16 that Caputo decided to take 60 days “to focus on his health and the well-being of his family.”

The loyalist of President Donald Trump was installed as assistant secretary for public affairs by the White House in April at a time of tense relations with Health Secretary Alex Azar.

Caputo, who was born in Buffalo and has no health care background, has faced scrutiny in recent weeks over news reports that he tried to gain editorial control over a scientific weekly published by the Centers for Disease Control and Prevention.

Caputo also hosted a video on his Facebook page in which he likened government scientists to a “resistance” against Trump and warned that shooting would break out if Trump won reelection in November and Democratic rival Joe Biden refused to concede.