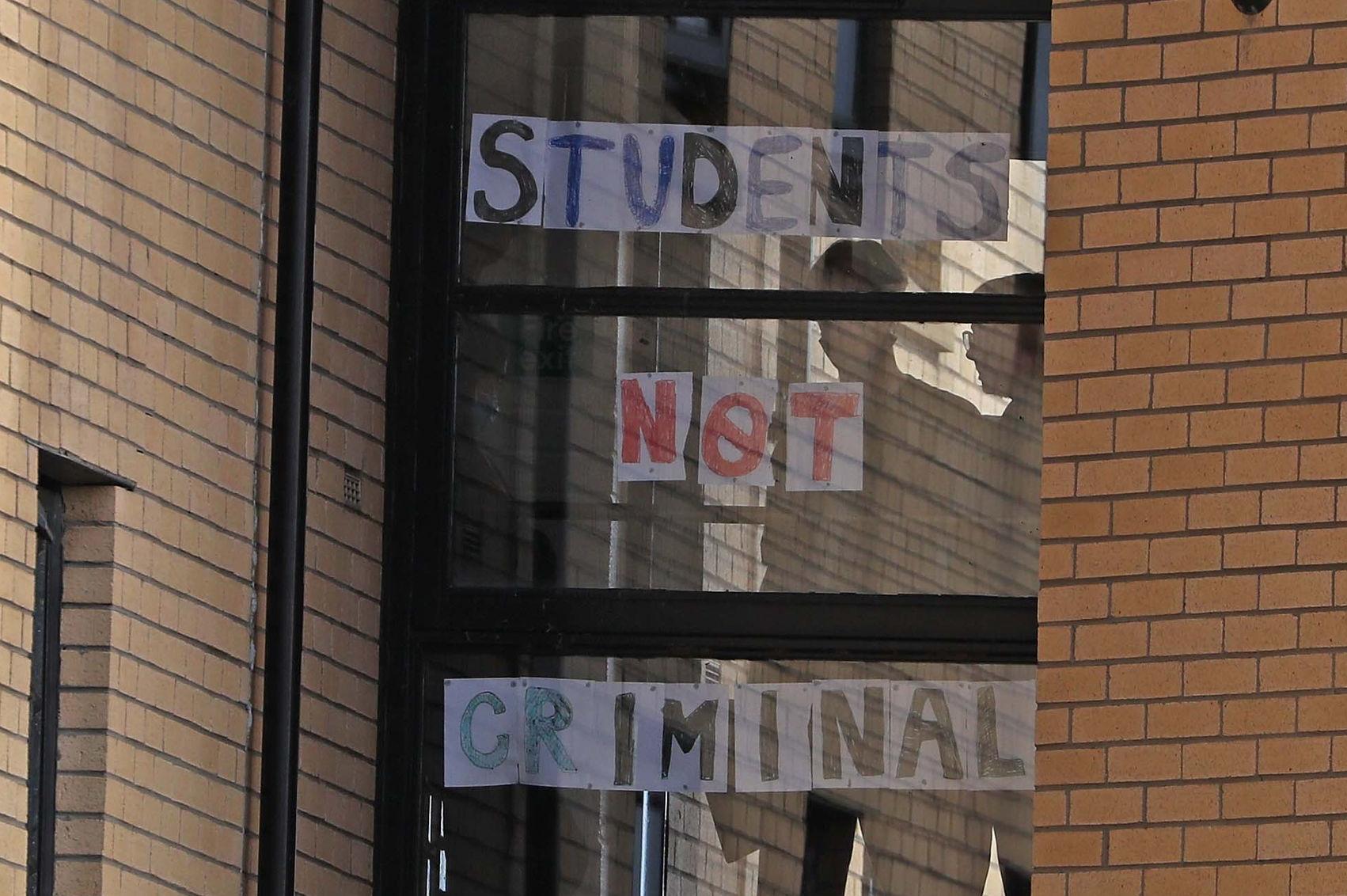 University students have claimed they are being left without food for days while isolating due to the Covid-19 lockdown restrictions.

Locked down students have complained about the food provided

International student Reese Chamberlain, 18, was told that he would receive three meals per day while isolating.

However, the Edinburgh University student said that he was left without anything for two days.

The i newsletter cut through the noise

Speaking to Drivetime with John Beattie on BBC Radio Scotland, the international relations student, from New York, said it had been a disaster.

Mr Chamberlain said: “It has been a complete disaster here at Pollock Halls.

“I chose to study here on campus based on some key promises, that we would get food, and mental health support. None of these are happening.

“I have gone hungry for two days – despite constant emails and phone calls pleading for food. I know others have gone without too.

“Being forgotten about for two days despite constant phone calls – it’s unacceptable. I have lost weight.

“We have been lured to coming here for the money. We are all paying eight/nine thousand pounds to be here, and we have been told they’ll take care of food, and mental health, and those things just aren’t true.”

However, a spokesman for the University of Edinburgh called it “initial teething problems”, saying: “University staff are working hard to provide care and support for all students who are required to self-isolate by the Scottish Government and who are resident in university-provided accommodation.

“Initial teething problems are now being addressed and catering staff will provide three meals a day for all students living in university-provided accommodation.”