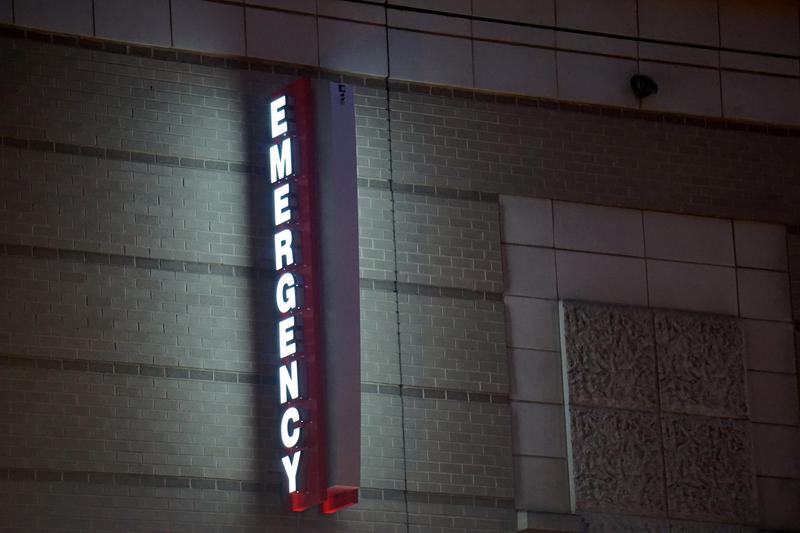 (Reuters) – Universal Health Services Inc UHS.N said on Thursday that its corporate network is being restored after a malware incident knocked it out for five days.

In a statement, the healthcare group said it was confident its hospital networks would be “restored and reconnected soon.”

The company provided no precise timetable but said that, as far as its corporate-level administrative systems were concerned, “the recovery process is either complete or well underway in a prioritized manner.”

Universal, which runs some 400 healthcare centers and hospitals across the United States and the U.K., had been fighting to restore its systems since the incident began on Sunday.

The company has not commented on what exactly caused the incident, but employees and outside experts described it as a ransomware attack.

The firm has said its U.K. operations are unaffected.