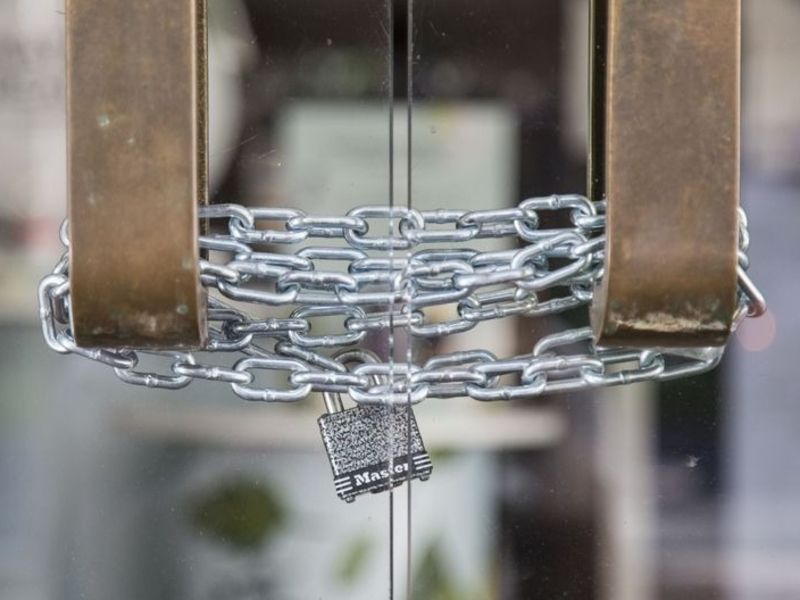 As state legislators contemplate the future of unemployment benefits, the health of Michigan’s economy hangs in the balance.

Michigan’s quick recovery, largely thanks to the automotive sector working double time after two months of lost production, has stalled out.

Jobs posts remain well below January levels and long-term unemployment is on the rise. More than 230,000 unemployed Michiganders entered the federal Pandemic Emergency Unemployment Compensation program between Aug. 29 and Sept. 19, according to U.S. Department of Labor data.

That system pays benefits for those unemployed longer than 26 weeks. In other words, hundreds of thousands of Michiganders have been laid off since March with no sign of returning to a job. The Michigan Department of Labor and Economic Opportunity has failed to tell Crain’s just how many people would be impacted if an agreement to extend benefits isn’t reached.

Gov. Gretchen Whitmer’s office claims as many as 800,000 in the state could see a loss of benefits. That’s an exaggeration, to say the least. Roughly 768,000 Michiganders were on some form of unemployment as of Sept. 19. The likelihood of all of them are past the traditional 20 weeks of state unemployment benefits is just not possible given new initial claims each week.

In the meantime, the state’s economy has been buoyed by consumer spending, much of which is in direct relation to federal stimulus and state unemployment payouts.

Consumer spending in the state is up roughly 12 percent since January, despite nearly 800,000 or about 8 percent of all men, women and children in the state, drawing some form of unemployment nearly seven months into the pandemic, according to data from the Opportunity Insights real-time tracker operated by economists at Harvard University.

The math is simple: Any disruption to the unemployment benefits or an extension that eviscerates the six-week extension of benefits enacted by executive order from Whitmer will damage the state’s economy in what economists now expect to be a long-toothed recession.

The Michigan House of Representatives is expected to vote as soon as Tuesday on extending unemployment benefits from 20 to 26 weeks through the end of the year — a temporary fix for what will be a much longer problem.

The issue is of critical importance to low-income Michiganders, who have been more acutely harmed by the pandemic recession than any other group.

The unemployment rate for Michigan’s low-income workers — those earning $27,000 or less annually — was down nearly 18 percent at the end of August. High-income workers, those making more than $60,000 annually as defined by the Harvard economists, have largely been unaffected with employment 1.3 percent higher in August than in January.

Retail and hospitality jobs were pummeled by the pandemic and forced closures by the governor’s office, bottoming out in April at more than 50 percent fewer jobs than in January. A large number of those jobs have recovered as restrictions loosened, to the point where retail and hospitality jobs are down fewer than 10 percent from the start of the year. Education and health services positions, however, continue to bleed out, now down nearly 11 percent from January.

Since January, consumer spending among low-income individuals is up 22.8 percent, compared to high-income earners’ spending up 23.7 percent.

A staggering number of Americans, roughly 700,000, stopped looking for work at all last month, which partly explains a rosier than imagined 7.9 percent unemployment rate. Those that have dropped out aren’t counted in the unemployment number.

And optimism among business leaders is waning. Of state and local chamber of commerce executives in the U.S. surveyed last month by Siena College Research Institute, only 55 percent believe economic conditions will improve by the end of 2021 — more than a year from today. Even more startling, 32 percent of those surveyed believe economic conditions will have worsened and only 23 percent believe the U.S. will likely be out of the recession by then.

Michigan’s manufacturing and health care sectors carry the economic water for the state. I previously mentioned the impact COVID-19 and the pandemic has had on health care jobs. The manufacturing sector recovered quickly, thanks to automotive, but if next year doesn’t prove to be a banner year economically, it’s unlikely automakers and suppliers will maintain a portion of their workforce.

The data is undeniable. Michigan’s economy, for the near future, is going to be reliant on unemployment benefits or suffer the consequences of diminished consumer spending and an even longer recession.