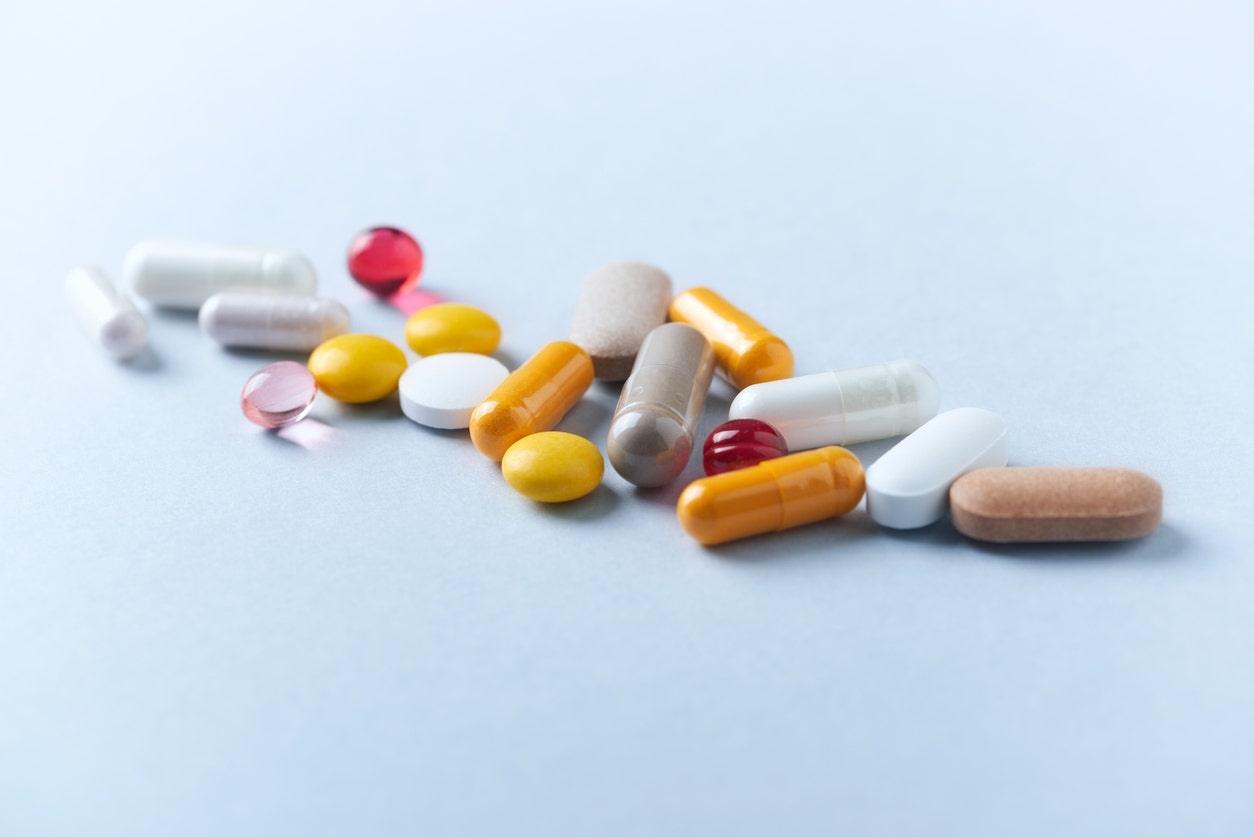 The study’s authors said the drugs’ presence “suggest serious risks to consumers and weaknesses in the regulatory framework under which supplements are permitted to be introduced in the U.S.”

Dr. Pieter Cohen, associate professor at Harvard Medical School, and his team searched through two supplement databases, National Institute of Health’s Dietary Supplement Label Database and the Natural Medicines Database, for products containing drugs not authorized for human use in the U.S.

ATLAS DISPUTES REDFIELD CORONAVIRUS VULNERABILITY ESTIMATE: ‘WE ARE NOT ALL SUSCEPTIBLE TO INFECTION’

In all, 10 supplements were tested, which resulted in the detection of five unapproved drugs: omberacetam, aniracetam, vinpocetine, phenibut and picamilon.

Some detected drugs were not declared on the label and, in other cases, declared quantities were said to be inaccurate.

“Consumers could be exposed to up to four-fold greater than pharmaceutical dosages and as many as four unapproved drugs when using individual products,” study authors wrote, adding that use of the supplements may pose “serious health risks” due to “unpredictable dosing and lack of clinician supervision.”

While the health risks of the specific supplements were said to be unknown, researchers said the drugs’ adverse effects include a toll on blood pressure, among other things.

THANKSGIVING GATHERINGS AMID CORONAVIRUS SHOULD BE SMALL, CDC SAYS

Researchers theorized the continued listing of the products on the databases could be due to “loopholes in the law that permit companies to sell supplements without informing the [Food and Drug Administration] and lack of a system for the FDA to track products on the market.”

According to Nathan Arnold, FDA press officer, among other efforts, the FDA has “proposed legislation to require that all products marketed as ‘dietary supplements’ be listed with FDA and to give the agency enhanced authority to act against non-compliant products and their manufacturers and/or distributors.”

“This would allow FDA to know when new products are introduced, quickly identify and act more effectively against dangerous or otherwise illegal products, and improve transparency and promote risk-based regulation,” Arnold told Fox News in an emailed statement.

Otherwise, the agency’s Dietary Supplement Ingredient Advisory List, which debuted in April 2019, has since had multiple updates, said Arnold.

“We continue to evaluate ingredients for addition to the list, and it remains a valuable tool for faster communication with consumers and industry when we have concerns about the lawfulness of an ingredient in dietary supplements,” he wrote.