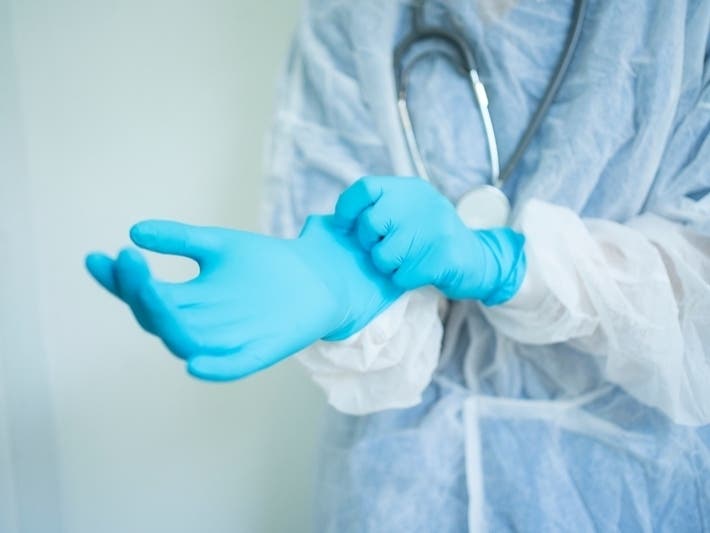 SAN DIEGO, CA — Researchers at UC San Diego School of Medicine, in collaboration with local partners, have been awarded a $5 million grant from the National Institutes of Health to begin a program of widespread testing for COVID-19 in San Ysidro focused on pregnant women and children.

The two-year program, headed by Robert Tukey, professor of pharmacology, and Dr. Louise Laurent, professor of obstetrics, gynecology and reproductive sciences, is part of the NIH’s Rapid Acceleration of Diagnostics Initiative for COVID-19.

“There is growing concern nationwide that asymptomatic, pre-symptomatic and mildly symptomatic children and adolescents may be unknowingly spreading COVID-19 infections to highly vulnerable populations — at home, at school and in their communities,” said Tukey, who also directs the UCSD Superfund Research Center.

According to UCSD, San Ysidro — like other diverse, low-income, and underserved communities — is particularly susceptible to the effects of SARS- CoV-2, the virus that causes COVID-19. The population is young and largely Hispanic, with one-third of residents under 18 years of age. Many residents live in large, multi-generational homes that may exacerbate viral transmission rates.

The San Ysidro Port of Entry is also among the busiest border crossings in the world, with an estimated 50,000 vehicles and 25,000 pedestrians crossing from Mexico into the United States each day.

However, accurate numbers are difficult to obtain because access to testing and contact tracing have been insufficient.

Laurent said UCSD and San Ysidro Health have an established history of successful health care and research collaborations, with each bringing key strengths.

A third partner — The Global Action Research Center — will work with community members, the research team and other key participants to identify and address concerns people may have about the safety and usefulness of testing. Global ARC is a nonprofit organization that specializes in connecting academic-based knowledge, technologies and programs with communities in need.

According to a university statement, the testing effort will employ an automated testing system capable of processing up to 6,000 tests per day at a cheaper cost than most current clinical COVID-19 tests.

“One of the most important aspects of this grant is the substantial support it provides to get serious about understanding factors that have led to disproportionate burden of the pandemic on underserved populations so that interventions can be implemented to decrease these disparities,” he said.

San Diego State University received a similar $5 million grant from the National Institutes of Health on Wednesday, which researchers said they are using to increase testing and curb the disparity at which Latino residents in San Diego County suffer from COVID-19 and its impacts.

As part of the grant from the National Institutes of Health, SDSU public health faculty are partnering with community organizations to deploy rapid COVID-19 testing throughout the San Diego region. The effort, “Communities Fighting COVID!,” aims to test 42,000 people in 14 months.