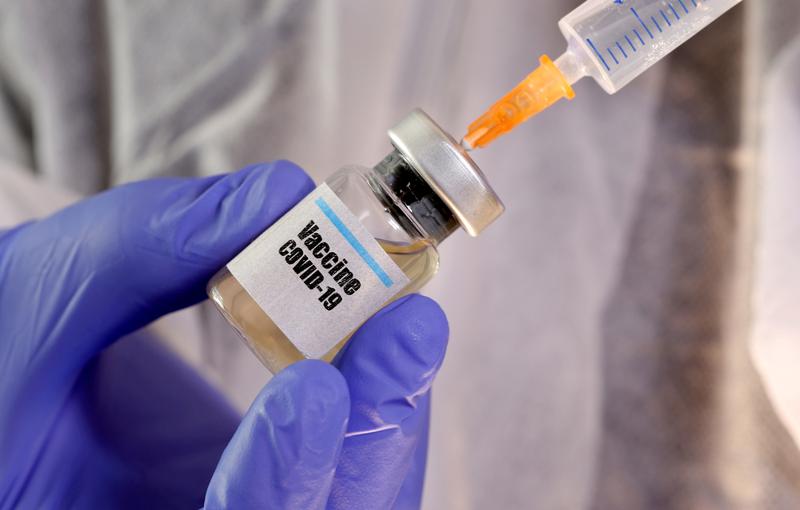 (Reuters) – The U.S. health regulator has put a hold on Inovio Pharmaceuticals Inc’s plans to start final trials of its coronavirus vaccine as the agency seeks more information, including details on a delivery device used to inject genetic material into cells.

Inovio’s shares, the second best performing stock on the Nasdaq biotechnology index this year through Friday’s close, plunged 33% before the opening bell. The company was expecting to start the trial this month.

The drug developer said on Monday the U.S. Food and Drug Administration’s “partial clinical hold” was not due to any side effects in its early-stage study of the vaccine, which was continuing.

Inovio said it would answer the FDA’s questions in October, after which the U.S. agency would have 30 days to decide whether the trial should proceed.

The company planned to administer the vaccine to study participants through a battery-operated device called Cellectra.

It has received $71 million in funding from the U.S. Department of Defense to scale up manufacturing of Cellectra.

The company in June reported encouraging results from the early-stage human trial of its experimental coronavirus vaccine, INO-4800. In August, it said it would begin testing INO-4800 in the mid-to-late stage study after gaining the FDA’s approval to begin the trial.

Inovio’s development timeline is already lagging behind those of rivals such as Moderna Inc, Pfizer Inc and AstraZeneca, all of which have begun late-stage studies of their coronavirus vaccine candidates.

Reporting by Manas Mishra in Bengaluru; Editing by Shinjini Ganguli