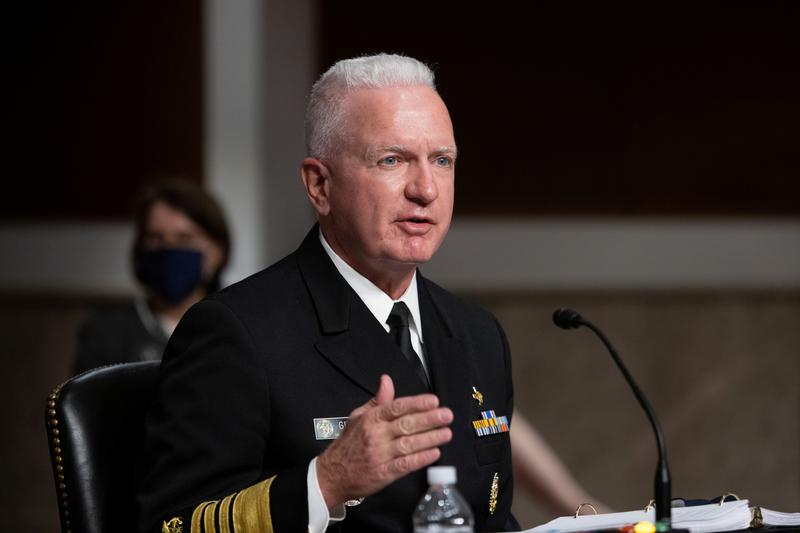 GENEVA (Reuters) – The United States, in apparent criticism of China, said on Monday that it could not tolerate the “failure” of a member state of the World Health Organization (WHO) to provide accurate, complete and timely information about disease outbreaks.

U.S. assistant health secretary Brett Giroir, speaking to the WHO Executive Board, also called for acting on proposed WHO reforms by countries including the United States, Germany, France and Chile.

Giroir, as well as the European Union and Australia called for launching an international WHO-led mission to China to investigate the origin of the virus which emerged late last year. Earlier, WHO emergency chief Mike Ryan said that a list of experts had been submitted to China for consideration.