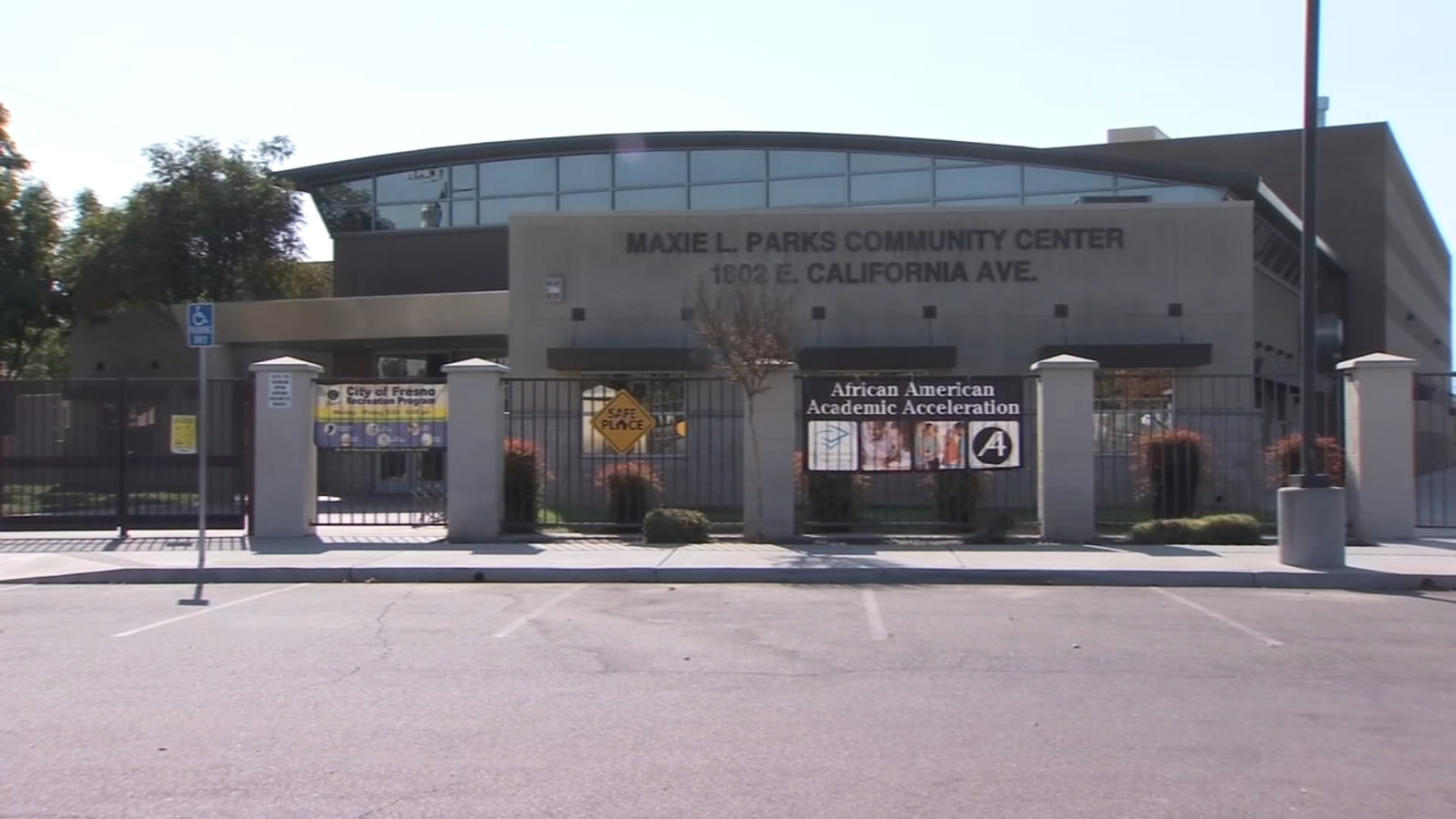 FRESNO, Calif. (KFSN) — The closure of the Maxie Park Community Center in Southwest Fresno is raising major concerns among staff and community members.

“Thousands of our community members have been in and out of that building over the past couple of years,” said Yolanda Randles the Executive Director of the West Fresno Resource Center, housed inside the community center. “Certainly there is a concern. I am concerned.”

Benzene, a known carcinogen, and Tetrachloroethylene, also known as PERC, is a chemical that can cause dizziness, nausea and even death if exposed to high amounts.

Arias says the water quality board found low traces of these chemicals during a routine check at a neighboring gas station.

“The water board suspected that contaminates originated from the old dry cleaner business,” he said.

Both chemicals are used in dry cleaning. According to Arias, that business was in operation between the 1950’s and 60’s.

It was torn down to make way for the community center.

At the moment, city officials are working to determine if the proper testing was done at the site before the center was built.

“What we don’t understand is what happened to the environmental study,” said community member Brunette Harris.

Randles feels her and her staffs health could be threatened.

“You start thinking is that why I had that concern,” she said. “Some of my staff had some of those signs and symptoms.”

City officials assure the levels weren’t high enough to impact people’s health. Arias now plans to ask the council for half a million dollars to help with cleanup efforts.

A community meeting with a toxicologist is expected to take place in the coming weeks.

Additional testing is also being conducted.