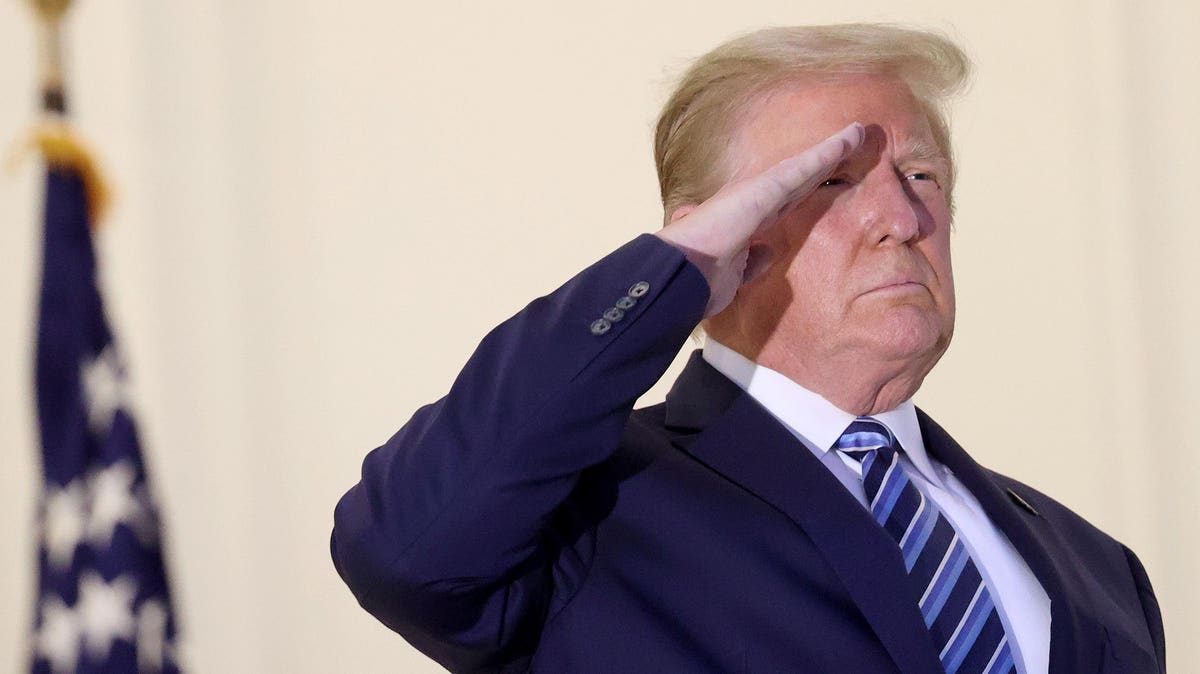 President Trump abruptly announced via tweet Tuesday that he had directed his aides to stop negotiations on the next round of federal coronavirus relief legislation—with the U.S. economy in the midst of an increasingly precarious economic recovery, here are the key benefits that are suddenly off the table (for now).

Enhanced federal unemployment benefits: Democrats and the White House never agreed on the amount of a new weekly benefit (the $600 a week from the CARES Act expired in July, and Trump’s $300 a week Lost Wage Assistance program has run dry), but they did agree that more federal support is necessary. House Speaker Nancy Pelosi (D-Calif.)  and Democrats wanted $600 per week, and Mnuchin offered $400 per week.

Another round of stimulus checks: the White House and Pelosi had agreed on a second round of $1,200 direct payments structured similarly to those in the CARES Act.

More federal money for testing and tracing: Pelosi and Mnuchin had agreed on another $75 billion to support Covid-19 public health measures.

“I think his view was that [negotiations] were not going to produce a result and we need to concentrate on what’s achievable,” Senate Majority Leader Mitch McConnell said Tuesday when asked about Trump’s sudden change of heart. McConnell added that he supported Trump’s decision.

On Tuesday morning, Federal Reserve Chair Jerome Powell took an unusually direct stance in warning of “tragic” consequences should Congress fail to pass additional stimulus measures to prop up the ailing American economy. Pelosi and Mnuchin resumed negotiations with renewed urgency last week in a last-ditch effort to reach a deal before the election. Pelosi’s latest offer was worth $2.2 trillion and has already passed the House (though it is very unlikely to be taken up by the Senate). Mnuchin’s latest offer on behalf of the White House was worth about $1.6 trillion. It is not clear whether Pelosi would have been willing to accept a bill smaller than the $2.2 trillion package House Democrats have already passed, and it’s also unclear whether then $1.6 trillion White House package had any support among the GOP.

Of course, certain Republican and Democratic priorities are now off the table absent an agreement. Republicans have pushed hard for legal liability protections for businesses and schools. Democrats wanted tax changes, especially to the Earned Income Tax Credit and the Child Income Tax Credit. Those types of partisan provisions won’t make it through a split Congress on their own. The fate of standalone aid to the airline industry, which is facing tens of thousands of layoffs this month because a $25 billion CARES Act aid program expired on October 1, is also now in doubt.

House Passes $2.2 Trillion Stimulus Bill, But That Doesn’t Mean $1,200 Checks And More Unemployment Benefits Are On The Way (Forbes)