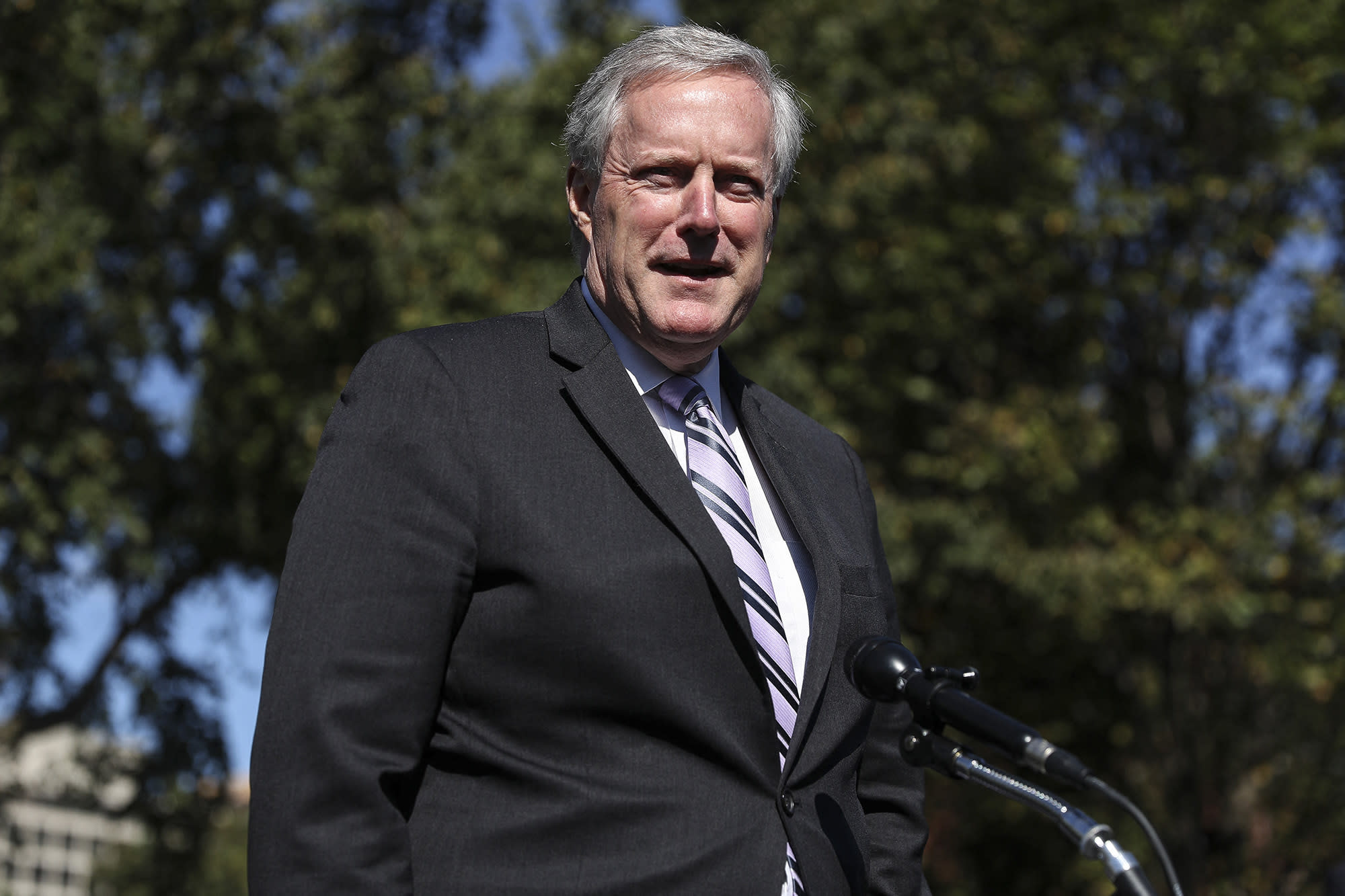 “I feel like I could walk out of here today,” Trump told doctors, according to White House physician Dr. Sean Conley.

“The president is doing very well,” Conley said. “The team and I are extremely happy with the progress the president has made.”

The long-awaited briefing is the first detailed official update on Trump’s condition.

First lady Melania Trump, who has also tested positive, is reportedly doing much better than her husband and is recovering at home at the White House. Their teenage son, Barron Trump, has so far tested negative.

Trump was initially said to be doing fine and suffering from nothing more than mild symptoms.

But the president’s condition deteriorated throughout the day on Friday, with symptoms including difficulty breathing and a fever. He was later airlifted to Walter Reed National Medical Center in Bethesda, Maryland.

Trump was given an experimental cocktail of antibodies and remdesivir, a promising drug that may help reduce recovery times for COVID-19 patients.

Trump, who is 74 years old and weighs 244 pounds, is considered at high risk for the virus. But a large majority of similar patients recover from the virus without serious illness.

It’s not known how or when Trump contracted coronavirus.

Trump later appeared at the first presidential debate with Democratic rival Joe Biden in Cleveland on Tuesday. Neither wore masks during the debate but were standing six feet apart.

Biden, who is 77, has so far tested negative for the illness.