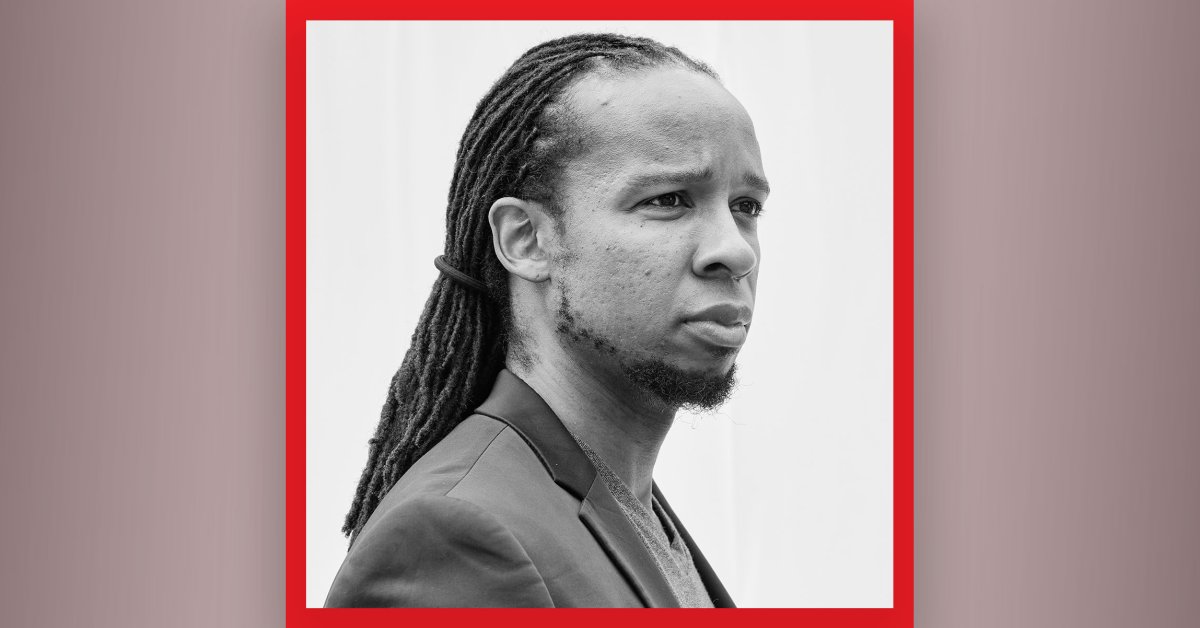 The historian and writer Ibram X. Kendi, whose research and work on antiracism have risen to the forefront amid a worldwide reckoning over systemic racism, was named as one of TIME’s most influential people of 2020. Speaking at a TIME100 Talks broadcast that aired Friday, Kendi emphasized the importance of keeping the focus on his work and the steps he has laid out to dismantle structural racism.

Among Kendi’s central arguments is that the root of racism isn’t people, but the policies that cause racial inequity and injustice. It’s those policies that we need to focus on changing, he says.

One crucial sphere where Kendi is fighting for improvement is healthcare, where racist policies persist.

“It’s not enough that every American has access to free healthcare … it must be high quality,” he says. The high-quality care Kendi is calling for includes not being mistreated due to race—an issue that has been exacerbated during the COVID-19 pandemic, which has highlighted new levels of racial disparities in healthcare. Black Americans are dying of COVID-19 at a rate more than twice that of white people.

To track some disparities, Kendi spearheaded the COVID Racial Tracker, a joint project between the COVID Tracking Project and the Boston University Center for Antiracist Research. Kendi says that the project, which can serve as “a mirror” for America, has regularly unveiled racial disparities from the pandemic since its launch in mid-April.

“We have consistently found that Black and Native and Latinx people are disproportionately being infected and killed with COVID-19,” he says. “And, we know that in order for us to go about solving the problem of racism, we have to see and measure and track the problem through racial data.”

Kendi aims for this data-centric approach to eventually lead toward informing the proposal of new policies that eliminate or heal such racial disparities.

The ongoing global movement for racial justice faces the risk of being remembered “as a time in which you had a greater awareness of racism, potentially, than any other point in American history, but that awareness did not translate into action,” Kendi says. Still, if the current level of awareness does translate into large-scale, radical change, it can lead to “equity in areas that has never existed before in United States history,” he says.

Kendi has also spoken about his battle with colon cancer, which he didn’t publicly announce until about a year after the initial diagnosis. For Kendi, this has served as an important reminder to go about life with an increased level of kindness toward others.

“There are many people right now who are walking around battling a serious illness that we don’t know,” he says. “So I think it just shows us the importance of being graceful and caring to people.”

Get our History Newsletter. Put today’s news in context and see highlights from the archives.