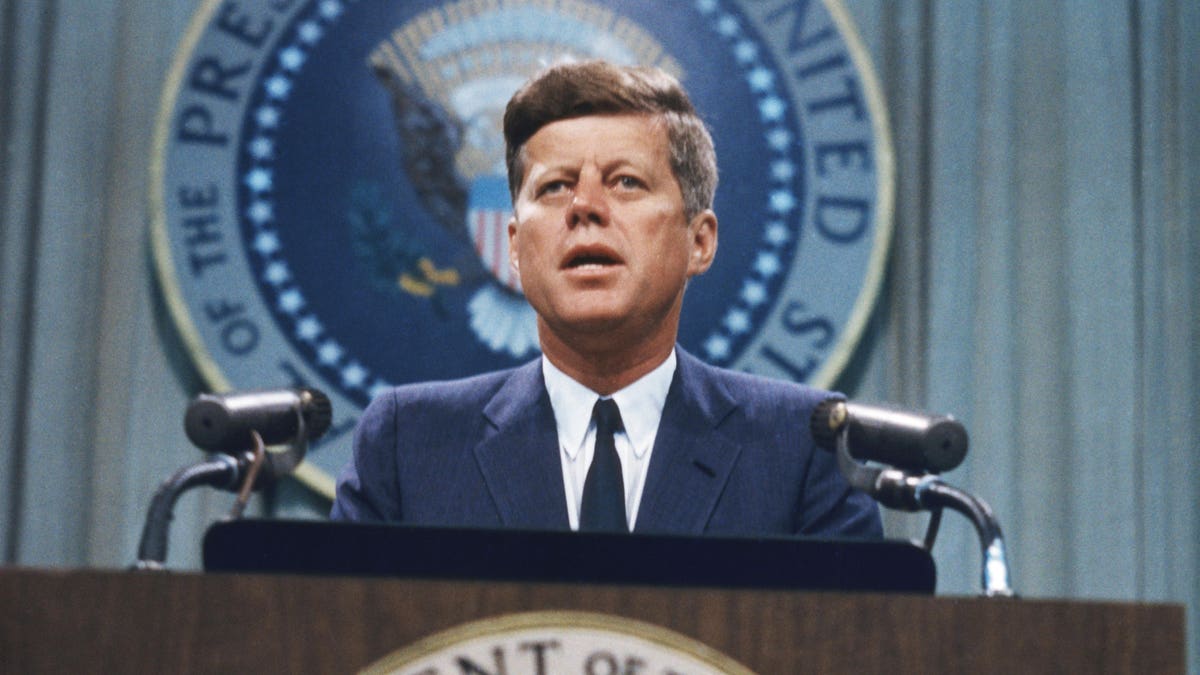 Conflicting statements about President Donald Trump’s coronavirus diagnosis—including when he knew about it and how serious it is—have led critics to accuse the White House of deliberately obscuring his condition from the public, a charge that would fall in line with prior presidential administrations that covered up presidents’ health problems while in office.

In 1893, Grover Cleveland told the public he was going on a fishing trip when he was actually having surgery onboard a yacht to remove a cancerous tumor on the roof of his mouth.

It wasn’t until 24 years later that one of the doctors who performed the operation went public with the story of Cleveland having cancer, which author Matthew Algeo, who wrote a book about the secret plot, told PBS was “one of the most successful cover-ups in American political history.”

America’s longest-serving president, Franklin Delano Roosevelt, hid his inability to walk and his wheelchair use—stemming from an unusual case of polio when he was nearly 40—for his three terms, thanks in part to the Secret Service, who were tasked with squashing photographs taken by journalists showing the president using a wheelchair.

Dwight Eisenhower’s first heart attack one night in 1955 was initially chalked up to “a digestive upset” by his press secretary in explaining why the president had not shown up to work at the West Wing as usual the following day.

John F. Kennedy, despite the youthful and athletic image he projected, was in reality very sickly and suffered from chronic, lifelong pain from a variety of issues, like digestive problems, severe allergies, a painful back injury and a condition called Addison’s disease, though he kept these problems a secret to prevent appearing weak or unable to serve as president.

President Ronald Reagan announced he had been diagnosed with Alzheimer’s disease six years after he finished his second term, but his son, Ron Reagan, has controversially said in years since that he believes his father may have shown early signs of the disease while still in the Oval Office. “There was just something that was off. I couldn’t quite put my finger on it,” he told 20/20’s Elizabeth Vargas in 2011. However, his half-brother, Michael Reagan, disagreed with the theory and called Ron “an embarrassment,” accusing him of just wanting to sell copies of his new memoir. Dementia rumors had plagued Reagan’s first campaign, though there’s little evidence to support either theory.

The Trump administration has issued conflicting information about the president’s condition. Trump, at 74 years old and considered medically obese, is at high-risk for complications stemming from his coronavirus infection. Doctors said Sunday he was doing better and could be released from Walter Reed Medical Center, where he was admitted Friday, as soon as Monday. However, White House Physician Sean Conley was still guarded about specific details related to Trump’s condition, including his specific oxygen levels and the findings of a lung scan the president underwent.