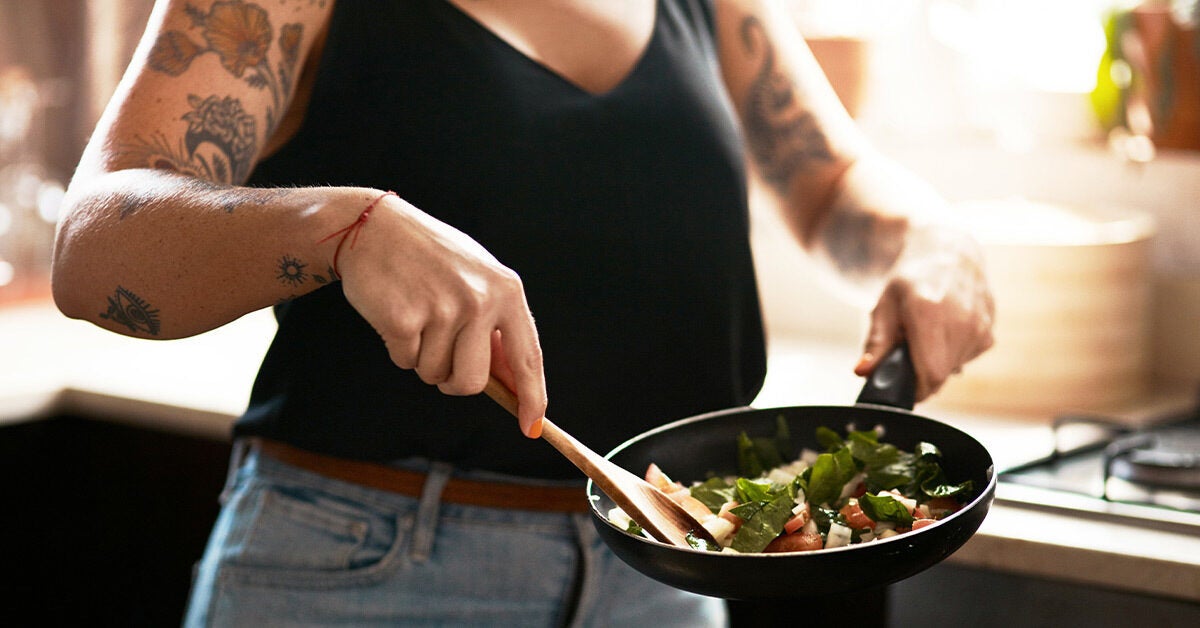 Bowel, or colorectal, cancer has been called “one of the most common and lethal malignancies in Western countries.”

However, the way it develops involves multiple steps spanning over the course of several years.

This slow development offers many opportunities to intervene and prevent death.

Screening that leads to early detection is one important way to save lives.

Having a healthy lifestyle can also help by preventing abnormal cells from developing in the first place.

In addition, certain medications and supplements may play an important role in prevention.

It’s not known, however, what might be the ideal preventive regimen.

To learn more about this issue, a team of scientists located in France, the Netherlands, and Canada reviewed the currently available evidence.

They found that some foods and medications may help prevent colorectal cancer.

According to Amber Ingram, a registered dietitian at The Ohio State University Wexner Medical Center, the review found that medications like aspirin, low-dose aspirin, and NSAIDS (the class of medications that aspirin belongs to) were associated with decreased risk.

Ingram said, however, that the 80 studies included in the review dealt with a population with average risk.

Anyone with a history of adenoma (polyp) removal, diabetes, inflammatory bowel disease, or genetic factors that increase the risk for colorectal cancer were excluded.

So, for people with average risk, these medications, nutrients, or foods might potentially protect against colorectal cancer.

She did note, however, that the level of evidence appears to be “low to very low.”

Dr. Michelle Pearlman, a gastroenterologist and expert in obesity medicine at the University of Miami Health System, further explained that this was because of large variations in study quality, publication bias, and other factors.

Ingram explained that meat and alcohol were factors that appeared to actually increase the risk of colorectal cancer.

In fact, there was a 10 to 30 percent increased risk of every additional 100 grams a day of total meat consumed.

Ingram said that 100 grams of meat is about 3.5 ounces, or the size of a deck of playing cards.

For alcohol, Ingram said the researchers saw an increase in risk even at one to two drinks per day.

The study didn’t look at a consumption level less than this.

Also, men appeared to be at higher risk than women when it came to alcohol.

“In fact, about one-third of common cancer in the United States… could be prevented through lifestyle modifications, like having a healthy body weight, eating more healthily, and including more physical activity,” she said.

Ingram suggested working with a dietitian to personalize a dietary plan to your own needs.

As far as supplements, she said a healthy diet alone should be sufficient.

However, if you have concerns that you’re lacking a nutrient, speak with your doctor or a dietitian about what supplements they recommend.

She explained, however, that the goal is to be proactive and find potential problems before they cause symptoms.

“Often when people become symptomatic in regards to lower GI symptoms, certain diseases like cancer can be far along or spread outside of the GI tract and are less amenable to treatment,” Pearlman said.

She added you’ll need to follow screening and surveillance guidelines based on your family history, age, and any other conditions you might have.

“Timing of screening and surveillance testing — whether it be with blood work, stool testing, imaging, or colonoscopy — depends on these baseline characteristics and will vary from person to person,” she said.

The good news is that colorectal cancer is “very treatable,” according to Pearlman.

“Depending on the cancer stage, options include surgical resection, chemotherapy, radiation, or a combination of those,” she explained.

“More treatment options exist and prognosis is better for those that are diagnosed at an earlier stage,” Pearlman added.