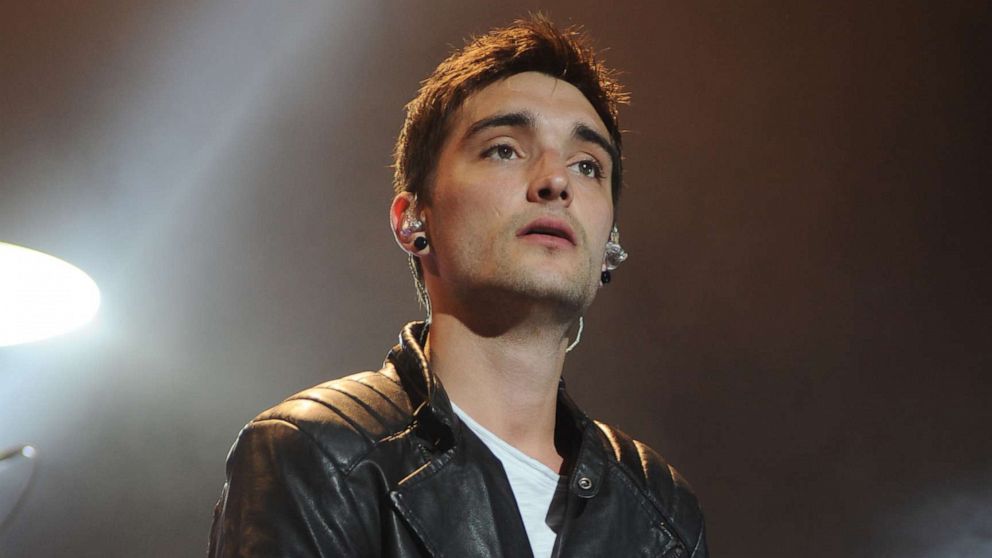 Parker has been diagnosed with stage four glioblastoma.

Tom Parker of The Wanted is facing a devastating medical diagnosis.

Parker, who was part of the British-Irish boy band most popular for its song “Glad You Came,” shared on Instagram that he’s been diagnosed with a brain tumor and has begun treatment.

In an interview with OK! magazine, Parker clarified that the disease is stage four glioblastoma.

“We are all absolutely devastated but we are gonna fight this all the way. We don’t want your sadness, we just want love and positivity and together we will raise awareness of this terrible disease and look for all available treatment options,” he wrote in an Instagram caption. “It’s gonna be a tough battle but with everyone’s love and support we are going to beat this.”

Parker, 32, told OK! that he’d been suffering seizures and was shocked to learn of his diagnosis. Glioblastoma is rare and experts have said that it is among the deadliest type of brain cancers. It affects an estimated 13,000 people in the United States every year and there is no cure. Senators John McCain and Ted Kennedy were both diagnosed with and ultimately died from the disease.

“They’ve said it’s terminal,” Parker said of his prognosis. “It was a lot to deal with by myself. I still haven’t processed it.”

The singer said that he will undergo radiotherapy and chemotherapy treatment as he and his wife Kelsey await the birth of their second child. They are parents to a 15-month-old daughter.

“I don’t think Tom will ever process this information. It’s horrendous,” his wife told OK!. “Watching your partner go through this is so hard, because how can I tell him not to let it consume him?”