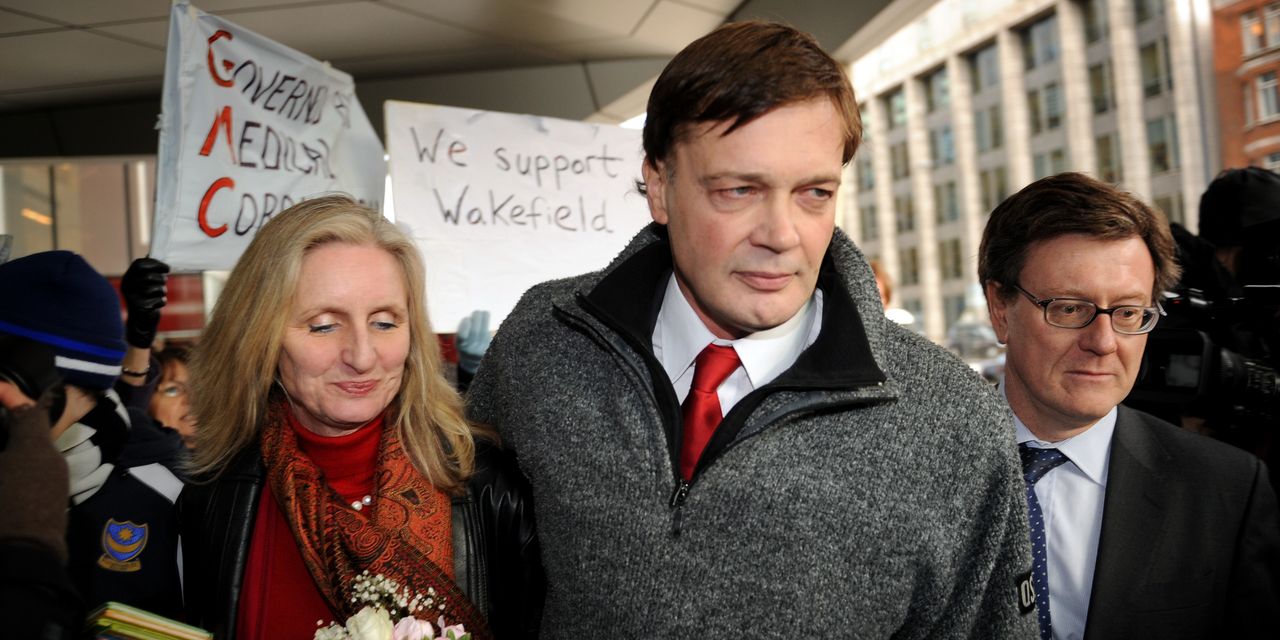 Over the past decade it has become clear that there is a “replication crisis” in science, in which many noted and apparently important studies fail to repeat their results and very probably never should have been published in the first place. The factors contributing to this problem include the pressure to “publish or perish” that leads researchers to cut corners; the file-drawer problem, where seemingly nonsignificant results go unreported; data dredging and p-hacking, in which researchers manipulate statistical techniques to produce data that support their hypotheses; Texas sharpshooting, in which one draws a bull’s-eye around a random cluster of data and calls it a pattern; and the publication bias of journals that prefer original research over replication studies. These are all soluble problems, with practical solutions outlined in such books as Stuart Ritchie’s “Science Fictions.”

One problem, however, is harder to detect: outright fraud. Exposing researchers who lie, cheat and fake their data often requires the work of courageous whistleblowers or tenacious investigative journalists. Enter Brian Deer, an award-winning reporter for the Sunday Times of London, whose “The Doctor Who Fooled the World” recounts his 14-year investigation of Andrew Wakefield, the former physician who launched the modern antivaccination movement with his claim that the three-in-one measles, mumps and rubella (MMR) vaccine causes a bowel syndrome in children that leads to brain damage and autism.

Mr. Deer submits the facts candidly. In January 1994 a British woman claimed that the MMR vaccine had caused her son’s brain damage, and announced plans to sue the vaccine’s manufacturers. In February 1996 Mr. Wakefield began working with Richard Barr, an attorney who represented litigants in a class-action lawsuit against the vaccine producers. In June 1997 Mr. Wakefield registered for a patent on his own measles vaccine, as well as for treatments of both autism and inflammatory-bowel disease. In February 1998 Mr. Wakefield co-authored a paper in the medical journal the Lancet that linked the MMR vaccine to autism. The paper described the biopsies Mr. Wakefield had conducted on 12 children with intestinal symptoms and developmental disorders, nine of whom were autistic. The authors concluded: “We did not prove an association between measles, mumps, and rubella vaccine and the syndrome described. Virological studies are underway that may help to resolve this issue.” In fact, virological studies had already been done in Mr. Wakefield’s own lab and the results were negative. But that didn’t stop Mr. Wakefield from announcing that the MMR vaccine “on the balance of probability” causes autism. He proposed that the three individual components of the vaccine be given at intervals of a year. Public panic ensued, immunization rates in the U.K. fell, and confirmed measles cases in Britain subsequently rose to 1,348 in 2008 from 56 in 1998.

The Doctor Who Fooled the World

As the evidence against Mr. Wakefield’s hypothesis mounted, and no labs were able to replicate his study, and the detection of the measles virus and the rate of intestinal disease were no greater in autistics, and more details about Mr. Wakefield’s personal and financial interests in discrediting the MMR vaccine came to the fore, and 10 of Mr. Wakefield’s 12 co-authors disavowed the study, and the U.K.’s General Medical Council struck Mr. Wakefield’s name from its register due to “serious professional misconduct,” in February 2010 the Lancet retracted the 1998 paper.

Thanks to Mr. Deer’s efforts, the case against Mr. Wakefield grew even graver. It turns out that 11 of the 12 children in the original study were litigants in the case against the MMR vaccine’s manufacturer, and that Mr. Wakefield was paid nearly £500,000 by Mr. Barr for his work (with payments billed through a company owned by Mr. Wakefield’s wife). Mr. Wakefield didn’t disclose any of this until Mr. Deer uncovered the conflict of interest. Worst of all, when Mr. Deer obtained the medical records of Mr. Wakefield’s subjects, he discovered that several of them had presented with symptoms of autism before they received the MMR vaccine—or so long thereafter that the association was “more unlikely than likely.”

Mr. Deer’s jeremiad against Mr. Wakefield reveals that the linking of vaccines to autism was not a matter of unconscious bias, data snooping, Texas sharpshooting or other replication-crisis factors. Rather, Mr. Deer convincingly shows that it was “an elaborate fraud,” motivated by money and fame and enabled by parents understandably distraught over the cognitive impairment of their children.

It is not altogether irrational for parents of autistic children to make such a causal connection. The philosopher David Hume called it “constant conjunction,” in which the repeated coincidence of A (the MMR vaccine) and B (autism) can lead our minds to assume a causal connection. But just as the sun will continue to rise without the crowing rooster, autism continued to appear in vaccinated children after the removal of the mercury-based preservative thimerosal, the MMR vaccine’s purportedly harmful element.

There is no evidence linking vaccines to autism. That Mr. Wakefield, now 63, remains a hero of the antivaxxer movement is a testimony to the power of belief and the psychology of anecdotal causality. Meanwhile, thanks to the antivaxxer movement, herd immunity in a number of communities has been breached, and once-eradicated communicable diseases are making inroads in compromised populations. Ironically, the unvaccinated children of antivaxxer parents are themselves protected by the vaccinated children around them. The danger is for those who, for medical reasons, cannot get vaccinated and are not surrounded by vaccinated people.

“The Doctor Who Fooled the World” should put an end to what remains of the antivaxxer movement—at least the one associated with Andrew Wakefield—but, if anything, it will only serve to bolster the status of their martyr. Throughout the 2020 pandemic, we’ve seen similar arguments made against the anticipated Covid-19 vaccines, with the usual conspiracy theories fueling paranoia. I’m not sure that history and science will be our guide to a rational response, but Brian Deer’s book is a model of how it could.

Mr. Shermer is the publisher of Skeptic magazine, host of the “Science Salon” podcast and the author, most recently, of “Giving the Devil His Due.”