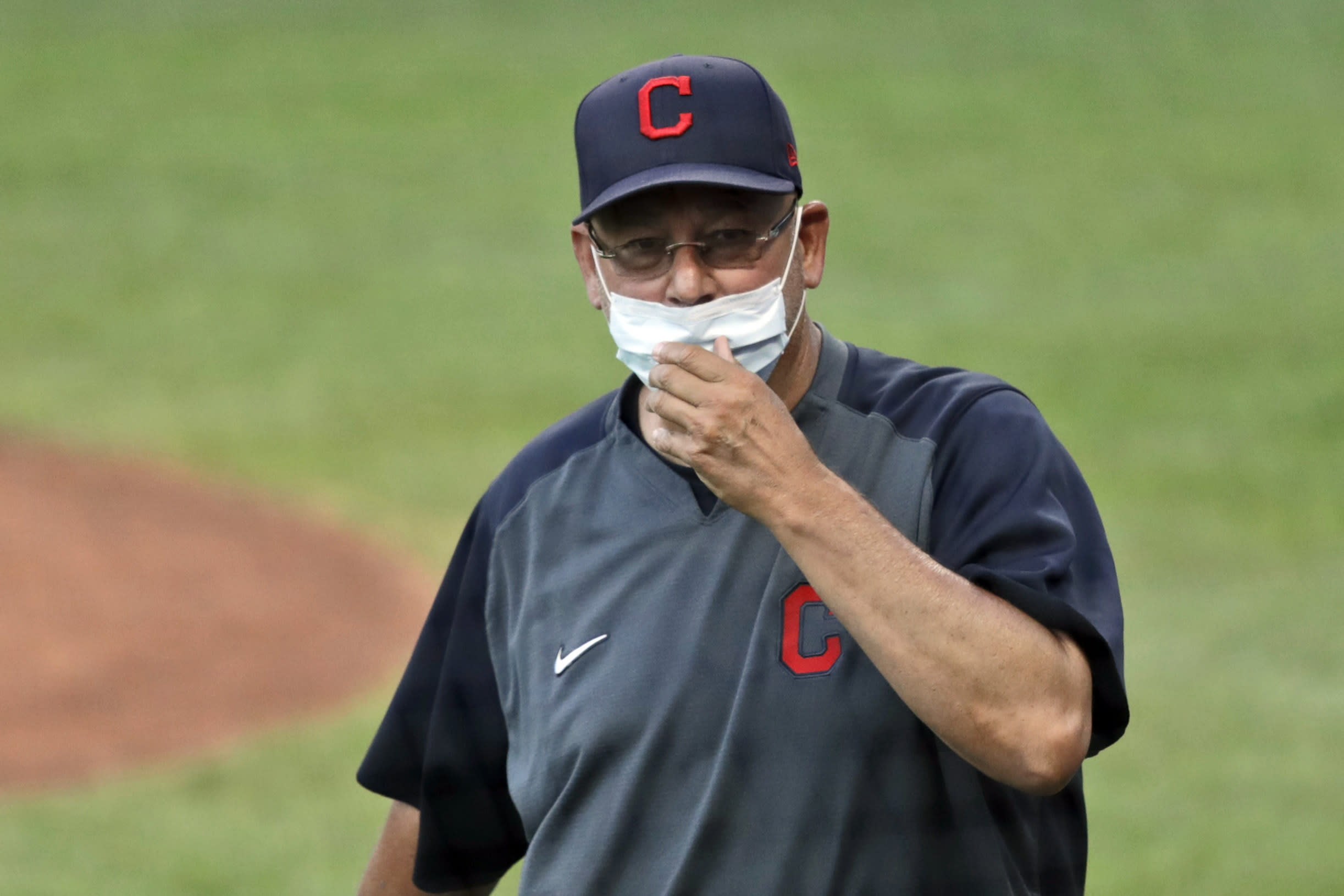 Cleveland Indians manager Terry Francona underwent three surgeries in four days and spent time in the ICU while he was away from the team in 2020.

Francona, 61, addressed his health issues Wednesday, explaining he originally had a procedure for a gastrointestinal issue, but needed additional surgeries after developing blood clots.

🎥WATCH: #Indians manager Terry Francona opens up about the health scare he had this season plus says their goal will always be to try to win regardless of challenges or composition of the roster pic.twitter.com/64rQpbmzRd

Francona managed just 12 of the team’s 60 regular season games due to his health issues. He did not return in time for the postseason. Cleveland played two postseason games, losing to the New York Yankees in the wild-card round.

Terry Francona intends to return in 2021

Francona added it was tough for him to watch Cleveland play in 2020. He said he felt “guilty” for not being there.

“When you’re the manager, there’s a lot of people who depend on you,” Francona said. “And I felt really guilty because I wasn’t there. And that was tough on me mentally as well as when you’re going through physical stuff.”

Francona — a World Series winner who also guided Cleveland to the Fall Classic in 2016 — said he would focus on getting stronger over the next couple months with the intention of returning to manage in 2021, according to the Associated Press. Cleveland president Chris Antonetti confirmed Tuesday he expects Francona to manage the team in 2021.

It’s unclear where that leaves Sandy Alomar Jr., who led the team while Francona recovered from surgery. Alomar has interviewed for full-time manager positions in the past and could be a popular managerial candidate for other teams after piloting Cleveland to a 28-18 record in 2020.