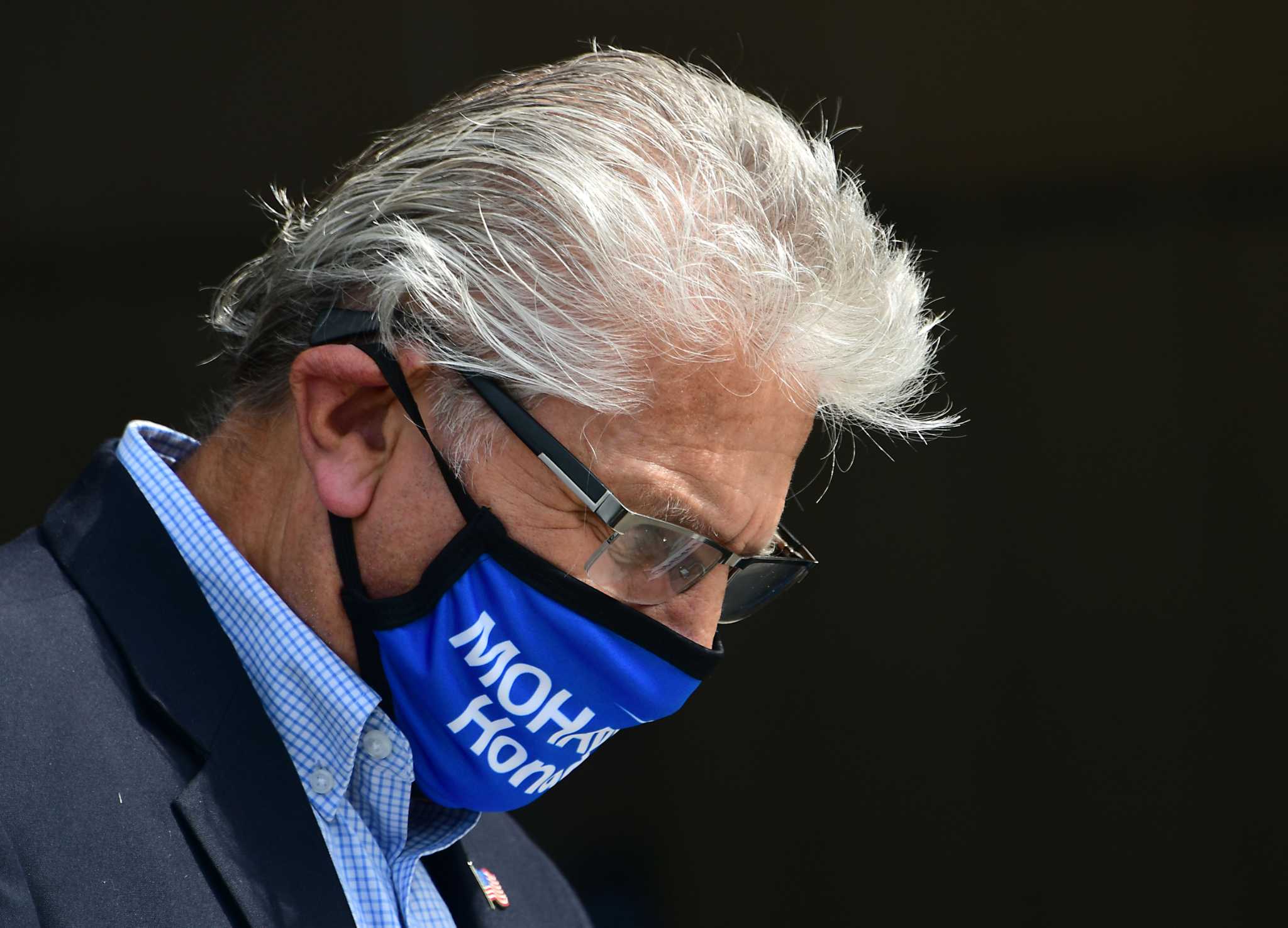 ALBANY — State Sen. James Tedisco joined a lawsuit Tuesday against the state Department of Health that seeks a court order compelling the state to provide details on the number of nursing home residents who died due to symptoms associated with COVID-19 this year, including any deaths at hospitals.

Tedisco has been pushing for more transparency on the number of nursing home deaths. His decision to file a legal brief supporting the lawsuit filed by the Empire Center for Public Policy marks the senator’s latest effort to pressure the state health department to provide the information.

The lawsuit was filed Sept. 18 by the conservative-leaning think tank and accuses the health department of not complying with the state’s Freedom of Information Law, which requires disclosure of records and data held by the government unless it is specifically exempted by law.

The Empire Center asked Tedisco — a Schenectady Republican — to join the lawsuit, Tedisco’s office said in a news release said.

“Enough stalling. Enough obfuscation. Some things rise above politics and this is one of them,” Tedisco said. “Both parties are asking the questions and want the numbers and now it’s really time to get the answers.”

There is bipartisan support in the state Legislature for the release of the data.

The request for information from Zucker in one of the committees came with a three week deadline, which has passed. Last week, Tedisco and another Republican state senator, Sue Serino, called on their Democratic colleagues who chair four Senate committees to subpoena the state health department for the information since Zucker hasn’t yet provided it voluntarily.

“History has shown that the cover-up is often worse than what’s being covered up,” Tedisco has said over the last month.

The department’s spokesman did not immediately respond to a request for comment.