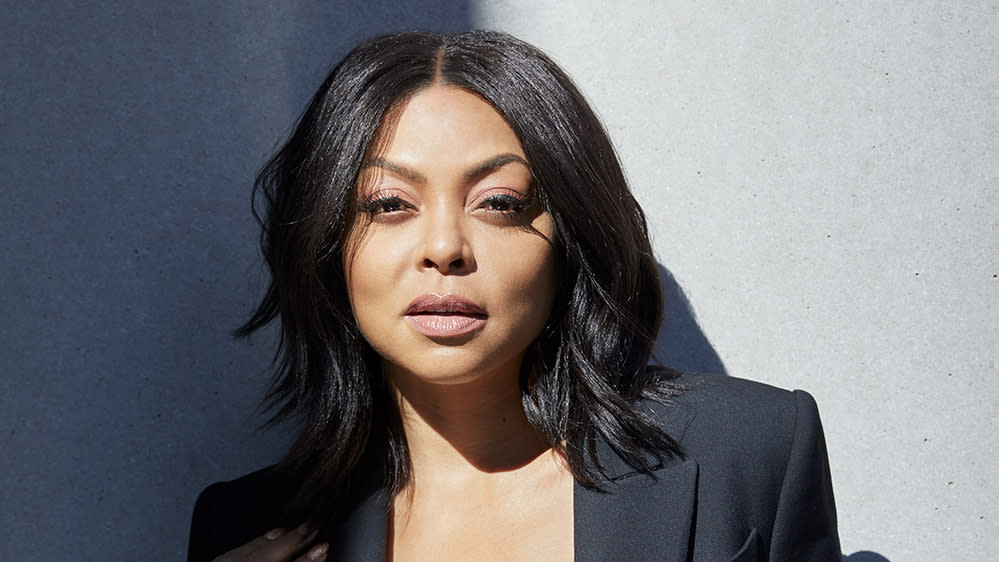 A couple of years ago, Taraji P. Henson was searching — and struggling — to find a therapist for herself and her son.

“It was hard finding therapists who were culturally competent,” the actress told ‘Marie Claire” editor-in-chief Sally Holmes. “It’s not that they don’t exist. But pooling them together and finding them is quite daunting.”

The conversation was hosted via “Marie Claire’s” invite-only Power On Summit. The now virtual gathering included conversations from Gabrielle Union, Vanessa Pappas, Stephanie Ruhle and many more. Henson’s headline talk was a frank discussion about mental health and revealed why she decided to launch The Boris Lawrence Henson Foundation with her best friend. The actress and producer saw a demand for an organization that seeks to eradicate the stigma around mental health issues specifically in the Black community.

Henson, who recently launched her own production company, wants to pass the torch to new talent. To amplify new voices, Henson is reaching out to casting directors, watching new programming, and calling in actors for auditions.

“That’s what John Singleton did for me in ‘Baby Boy.’ I’ve done a lot. I’ve opened a lot of doors and now I’ve become a figure who can green light and get projects made,” she said.

For Henson, it’s important to use her power to help others. When she launched her foundation, she used $250,000 of her own money.

“I’m not the richest person in the world, but whatever I have, I share,” she said. “What’s a billion dollars if you’re going to keep it to yourself? There’s no way I could be a billionaire and be OK driving down the streets seeing homeless people. I [wouldn’t] be able to live with myself.”