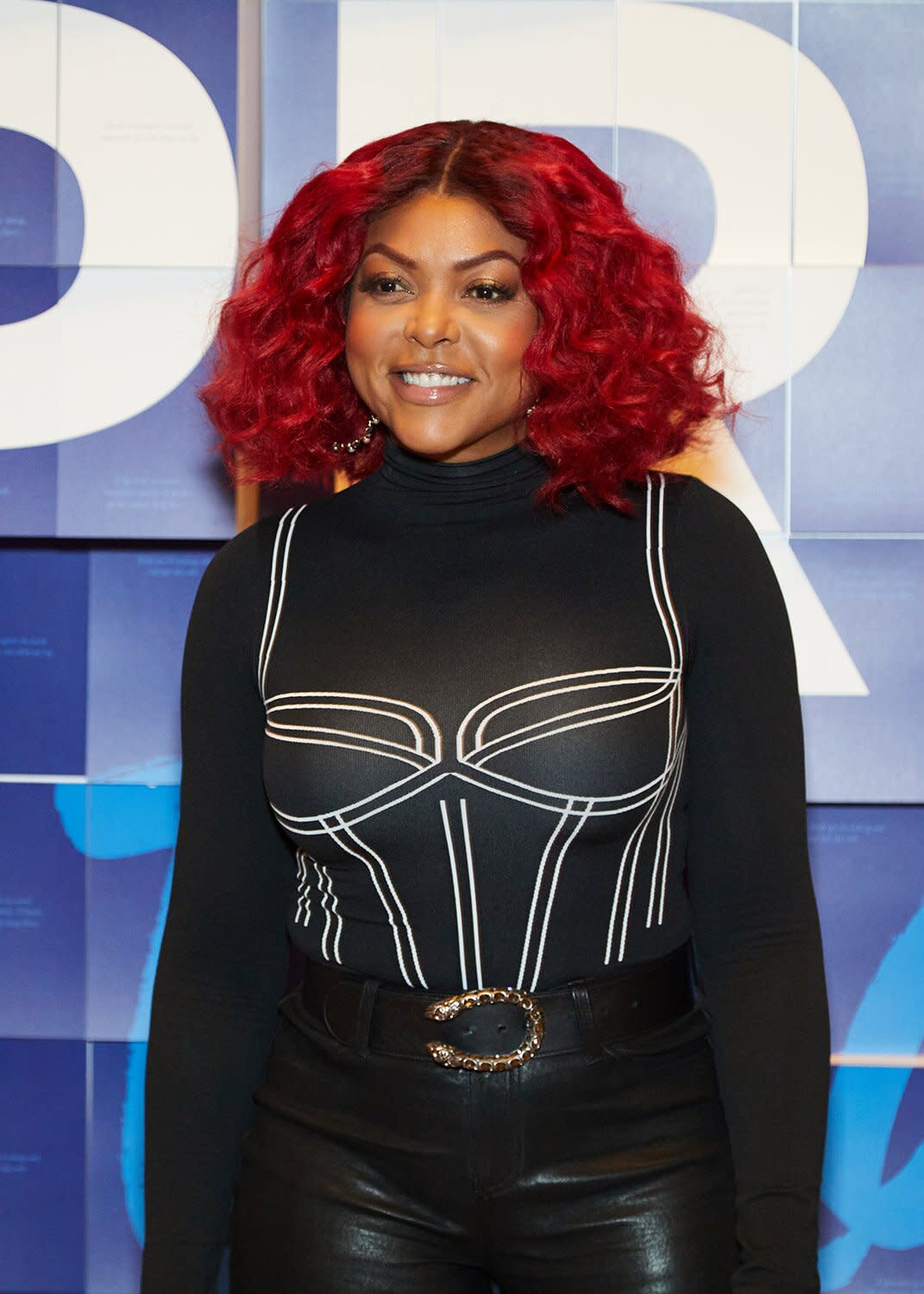 The actress is set to host a new Facebook Watch series that will focus on the importance of mental health, the platform announced Monday.

Henson will co-host alongside her longtime friend Tracie Jade Jenkins, and together the two will discuss mental health issues — particularly those in the Black community — with celebrities, experts and everyday people. Each episode will focus on a different mental health topic.

The show is currently called Peace of Mind With Taraji and will begin production later this year.

“I’ve long been a mental health advocate for the Black community and created the Boris Lawrence Henson Foundation in 2018 that has provided resources to thousands of people who are struggling,” Henson said in a statement. “I’m looking forward to bringing this new talk series to Facebook Watch, where I can continue to create conversation around an issue that is near and dear to my heart.”

The show is part of Facebook’s ongoing support of World Mental Health Day, which takes place on Saturday, Oct. 10.

RELATED: Taraji P. Henson on Her Struggle with Depression and Anxiety: ‘I Was Drowning’

Henson has long been vocal about her own struggles with anxiety and depression.

“I noticed the mood swings, like one day I’d be up and the next day I’d be down, feeling like I don’t want to go out in public. Almost agoraphobic, like, ‘Ugh, too much to deal with,’ ” Henson told SELF in 2019. “There were days when my brain wouldn’t stop racing, which I would think of the most worst scenarios in the world, which would heighten my anxiety, and people were like, ‘You just need to meditate and yoga and things like that,’ and I would do that but by brain would still race.”

Henson sought help and regularly sees a therapist, practices meditation and prays to manage her symptoms.

“I felt such a relief when I finally said it publicly,” she said. “… I was drowning, and once I spoke my truth, I started to float back.”

She also started the Boris Lawrence Henson Foundation — named after her father, who she said she believes had bipolar disorder — to end the stigma and lower the growing rate of childhood suicides. The nonprofit works with schools to provide safe spaces for kids to talk about their emotions, works with students in tough home situations and provides therapists.