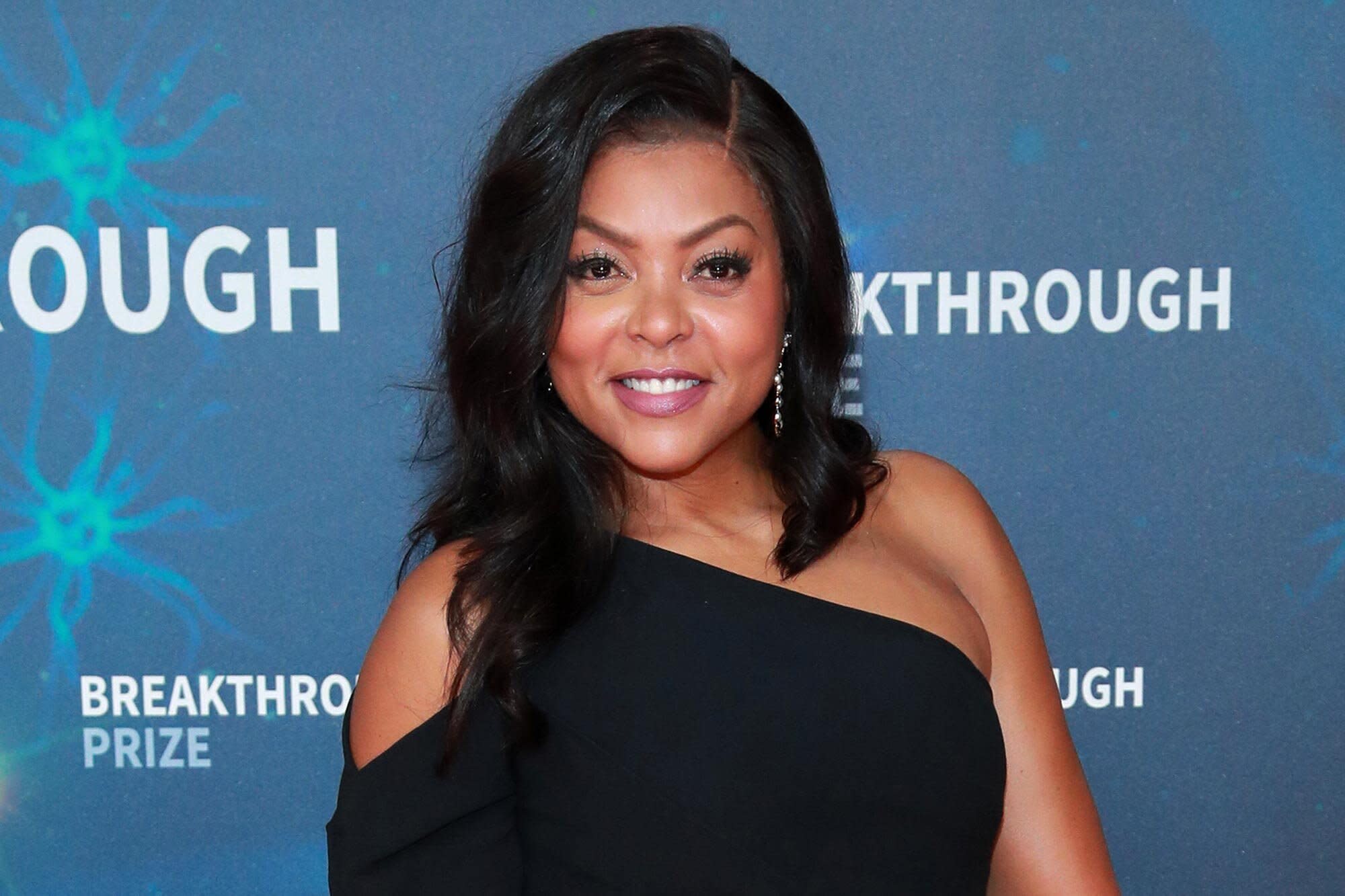 Taraji P. Henson is focusing on mental health for her latest role.

Facebook Watch has greenlit the Empire star’s new talk show, Peace of Mind with Taraji, that’s centered on mental wellness and will be co-hosted by her longtime best friend Tracie Jade Jenkins. It will begin production later this year.

Peace of Mind with Taraji will “shine a spotlight on the challenging mental health issues facing us today – particularly of those in the Black community,” according to the press release. Each episode will be focused on a unique topic and will feature personal interviews with celebrities, mental health experts, and normal people to “provide support, bring awareness, and help eliminate the stigmas of mental health issues.” New content will debut multiple times throughout the week.

“I’ve long been a mental health advocate for the Black community and created the Boris Lawrence Henson Foundation in 2018 that has provided resources to thousands of people who are struggling,” Henson says in a statement. “I’m looking forward to bringing this new talk series to Facebook Watch, where I can continue to create conversation around an issue that is near and dear to my heart.”

Speaking with EW back in 2019, Henson, who is developing an Empire spinoff, revealed she loved how the hit Fox series was handling her character’s mental health journey as Cookie went to therapy. “In the African-American community, we don’t speak about it, so much so that I started a foundation because it’s something that needs to be addressed,” she said. “And I just love that our show has always dealt with it, with Andre [Trai Byers] from season 1 all the way to Cookie now.”

She also pointed out how Cookie should have been in therapy long ago based on everything she’s gone through in her life. “Seventeen years of prison — what has that done to her?” she says. “It took this tumultuous relationship to send her there, but she’s going to find out some other things about herself, and I think it’s beautiful that the audience gets to see what it’s like to be in a session, because I think that is what keeps people away from therapists. And I love that we do have an African-American therapist, so that we can show that they exist, even though there’s not a lot of them. Hopefully the work I’m doing with my foundation will change that. And hopefully us dealing with it on our show will normalize the conversation about mental health.”

Henson began her nonprofit organization led by Jenkins in honor of Henson’s father who suffered with mental health issues from his experiences in the Vietman War. The organization works to change the perception of mental illness in the Black community by encouraging those who suffer to get the help they need.