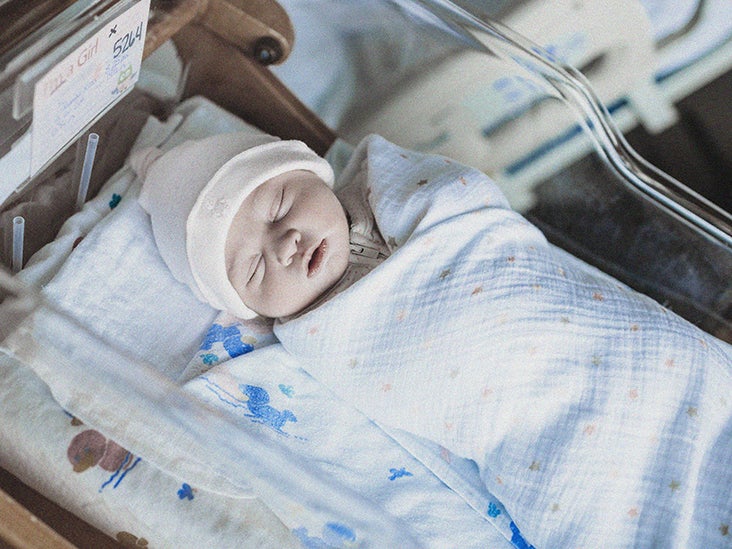 Mermaid syndrome, or sirenomelia, is an extremely rare but very serious condition that is present from birth (congenital). It is called mermaid syndrome because the baby’s legs are partially or completely fused.

Keep reading to learn more about mermaid syndrome, including the risk factors, causes, and treatment options.

Mermaid syndrome is a serious condition in which a baby’s legs are completely or partially fused from birth. It is often fatal early in life.

Mermaid syndrome is, however, extremely rare. In fact, it is so rare that the exact incidence is hard to measure. Experts believe that it occurs in about 1 in 60,000–100,000 births. Back in 1992, an epidemiological study using eight monitoring systems from around the world found 97 babies with mermaid syndrome among almost 10.1 million births.

The first descriptions of mermaid syndrome date back to the 16th century, with scientists coining the name sirenomelia from the sirens of Greek mythology.

Researchers and doctors do not know exactly what causes mermaid syndrome. However, it seems likely that several factors play a role.

The fact that most cases appear randomly without an obvious cause suggests that new mutations contribute to the condition. These may vary among different people. Alternatively, it may be that some people have a genetic predisposition or vulnerability to the condition and that something specific in the environment triggers it.

It appears that in some babies with mermaid syndrome, something has gone wrong in the early development of the blood circulatory system. Scientists still do not know why this happens.

Babies with mermaid syndrome can have a range of malformations, some of which may be life threatening, while others are less significant.

The primary characteristic is a partial or complete fusion of the lower limbs, which may mean a baby having only one femur — the long bone at the front of the thigh. Babies may also have one or no feet, or they might have two rotated feet.

Other features of mermaid syndrome include:

A team of specialist healthcare professionals will need to care for people with mermaid syndrome because of the seriousness of the condition and how it can affect different organs and structures in the body.

Surgery has proved successful in separating the legs of some people with this condition. Surgeons insert expanders similar to balloons under the skin and gradually fill them with a solution of salt. The skin stretches and grows, and the surgeons use the excess to cover the legs after separating them.

Mermaid syndrome, although very rare, is often fatal. Most babies with this condition are stillborn or die within a few days of birth, despite treatment.

Worldwide, only a few babies have survived beyond the newborn stage.

It is sometimes possible to detect mermaid syndrome as early as 13 weeks of pregnancy, and some people may choose a termination in these circumstances.

In 2006, the BBC reported that Milagros Cerron, a 2-year-old girl with mermaid syndrome, had taken her first steps after surgery. The same report said that the only other person to have survived years after surgery was the then 17-year-old Tiffany Yorks. However, both of these survivors have now died due to complications of mermaid syndrome.

Mermaid syndrome is a very rare condition in which a baby is born with their legs partially or totally fused.

They may also have a range of major problems with other organs, including the heart, lungs, kidneys, and urogenital system. The condition might also affect their spine and skeletal structures.

Most babies with mermaid syndrome do not survive, living a few days at most.

There have been a few cases of surgical separation of the legs. A team of doctors from different specialties will help plan and provide the treatment and care of babies with mermaid syndrome, as well as supporting the family.