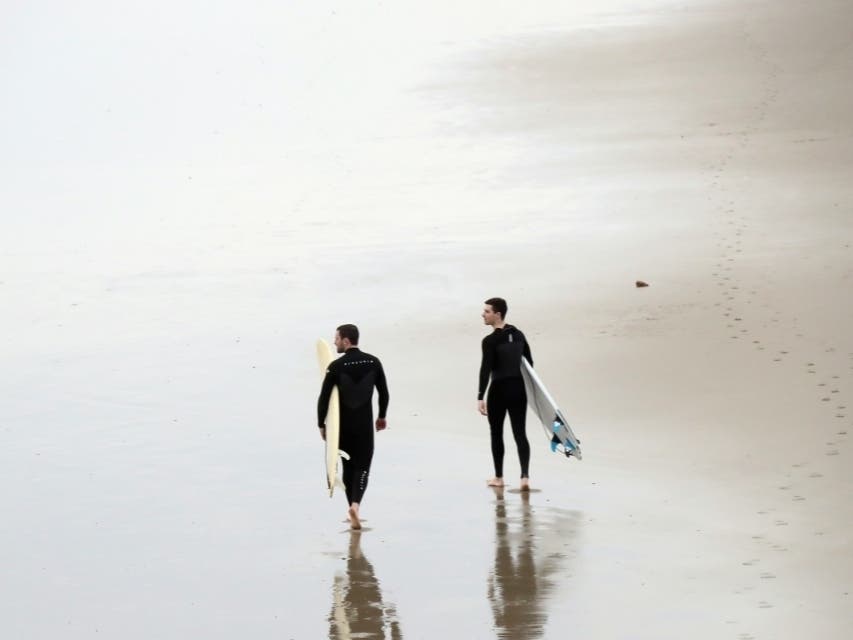 Staff was notified of apparent furloughs and that the magazine, along with other extreme sports titles under A360Media, was closing. A360Media is led by former tabloid leader David Pecker. Pecker was National Enquirer chief under parent company American Media, and in a planned merger in August lost the top role. He has known President Donald Trump for decades and his publications have a history of pro-Trump coverage, including a campaign-finance scandal that involved the tabloid and led to the president’s personal attorney behind bars.

Surfer Magazine, known as the Bible of the sport, published its endorsement for Vice President Joe Biden and Sen. Kamala Harris on Friday, the same day staff was cut.

The decision to close the publication is apparently not connected to the unprecedented endorsement but instead the pandemic and economy, editor Todd Prodanovich said in a statement on Instagram. The final issue and cover were special, with the words “we’re in this together” paired with the image of surfers in Oceanside during a paddle out to support the Black Lives Matter Movement.

Stab Magazine, which is located in Venice Beach, described how the staff was cut in the past, with American Media cutting staff for Surfer at the Carlsbad headquarters.

Surfer Magazine was founded in San Juan Capistrano in 1960 by surfer and artist John Severson, who helped to define surf culture with the magazine first called “The Surfer Quarterly.”

Photo Editor Peter Taras shared his thoughts on the magazine closing via Instagram:

“It’s with great sadness that I write that today was my last day at SURFER. Between Transworld SURF, SURFER, and SURFING, that was half my life. 21 years between the three. It’s really hard for me to put into words right now the feelings. I’m a weepy mess. I taught. I was taught. I cared so much for all the creatives I worked with over the years. We were family.”