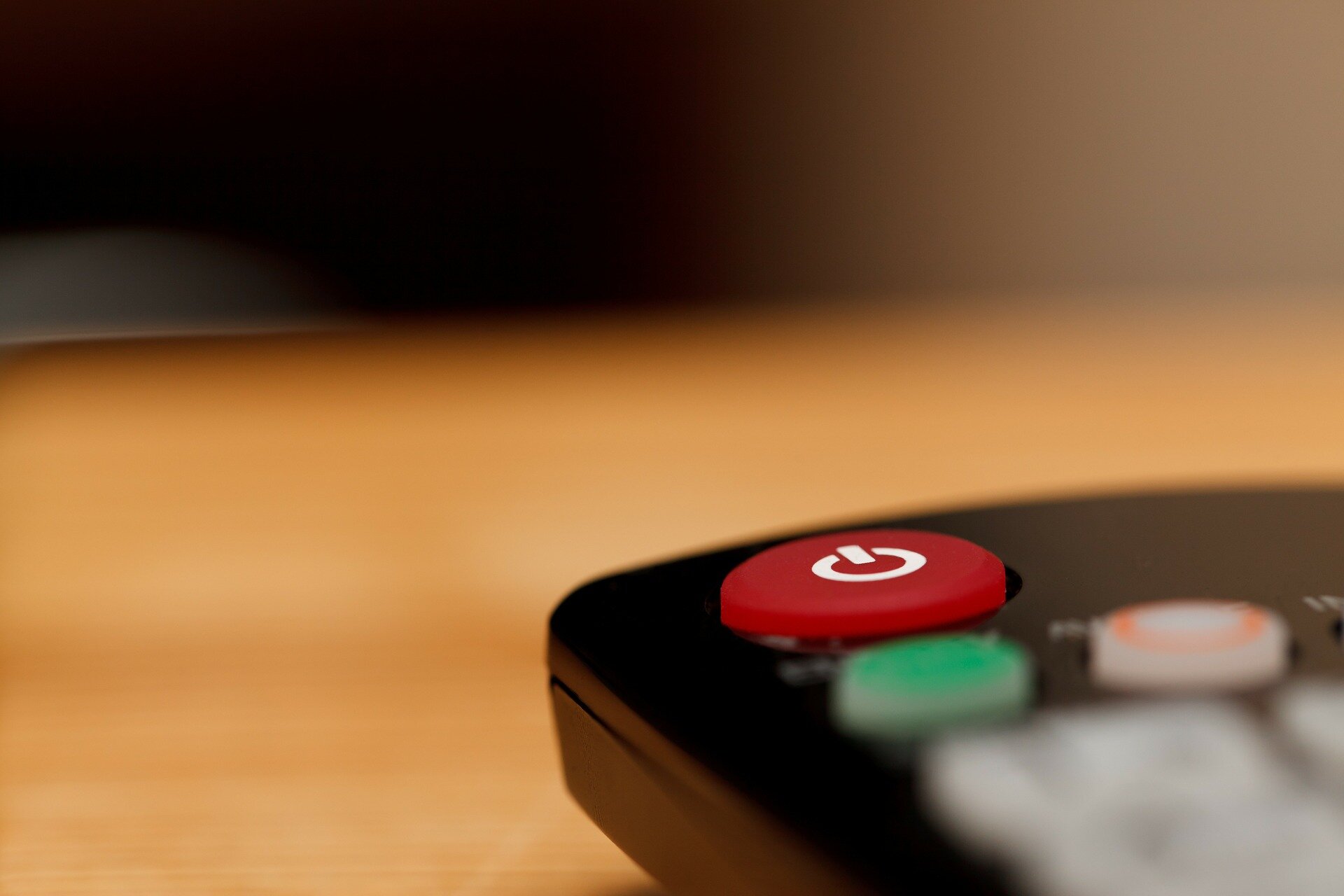 The era of the television brought with it the TV dinner—a fast, convenient meal that, while nutritionally questionable, meant the whole family could gather together on the sofa to enjoy “The Ed Sullivan Show” and eat their Swanson Salisbury steak, too.

Over the next several decades, advancements in technology and the ubiquity of streaming services has allowed for the proliferation of binge-watching culture, where hours spent sedentary rack up faster than “Jeopardy” points, and greasy fast food is only a few taps on your smartphone away.

Chris Wharton, assistant dean of innovation and strategic initiatives at Arizona State University’s College of Health Solutions, whose research interests include lifestylewide behavior change, wanted to know what kind of relationship the time we spend in front of screens has with various health behaviors and factors.

In a study recently published in BMC Public Health, one of the largest open access public health journals in the world, Wharton found that heavy users of screens—defined as those who use screens an average of 17.5 hours per day—reported the least healthful dietary patterns and the poorest health-related characteristics compared with moderate and light users, who averaged roughly 11.3 and 7 hours of screen use per day, respectively.

“A lot of screen time-related literature has primarily focused on television,” Wharton said. “But with the advancement of all these other types of devices that people use throughout the day, we wanted to see how health behaviors and factors are associated with a variety of screen-based devices.”

For the study, more than 900 adults across the U.S. who owned a television and at least one other device with a screen were asked to complete a survey to assess screen time use across multiple devices, dietary habits, sleep duration and quality, perceived stress, self-rated health, physical activity and body mass index.

Among the findings, unique dietary habits were associated with different types of screen use such that heavy users of TV and smartphones displayed the least healthful dietary patterns compared with heavy users of TV-connected devices, laptops and tablets.

“I find that important and interesting because it does back up what we understand about smartphones,” Wharton said. “We love to look at our phones and worry ourselves with the news right before we go to bed. But one of the simplest things people can do for their health when it comes to screens—which is probably one of the hardest things to do because of the convenience and their addictive nature—is putting all those devices down, in particular your smartphone, two hours before bedtime.”

Wharton also explored the phenomenon of binge-watching, defined as watching multiple episodes of a television program in a single sitting, and found that it was significantly associated with less healthy dietary patterns, including frequency of fast food consumption, eating family meals in front of a television and perceived stress.

That is, with the exception of laptops, which Wharton attributes to the likelihood that laptops are more often used for work than entertainment.

Wharton said the results of this study lay the foundation for future research into screen time interventions because they give researchers insight into which negative health effects are associated with which types of devices.

“When we look at interventions to help people eat more healthfully, as it relates to screen time, maybe we can’t just focus on television. The smartphone might be another really important factor in that,” he said. “Or if we want to improve physical activity, maybe we don’t need to think about smartphones but we do need think about TVs.”

In another study, currently pending publication, Wharton asked 10 participants to forgo screen use of any kind from the time they got home after work to the time they went to sleep for two weeks straight.

“We have some qualitative data to suggest that when people eliminate screens from their lives at night, magical things happen,” he said. “Initial results suggest that people have to figure out what to do with this time, so they’re doing things like spending more face-to-face with family and friends, cooking and preparing food, being physically active and engaging in hobbies. Things that are fulfilling in physically healthful ways and mentally healthful ways that you don’t get when the majority of your day is engaged with screens.”

Wharton himself has been making an effort to be especially conscious of his screen time use during the pandemic (he’s even taken up the violin), a time when many of us are hearing the opposite message.

“I worry when people say, ‘Now is the time to re-up your Netflix subscription. What else are you going to do?'” Wharton said. “I would flip that on its head and say, ‘Oh my gosh, now is the time to think about all the things to do other than sit in front of screens.’

“COVID is really bringing this into crystal-clear focus, that our lives are fully mediated by screens. They were before, they especially are now. I think it’s a good time to think about what a healthy but technologically plugged-in life could look like where screens aren’t the only way in which we interact and do everything in our life, but instead are just a small side component of everything else that we do. We are nowhere near a conclusion like that, but I think we need to get there because screens have come to dominate us, and they drive real problems in our health.”

In the age of smart devices, young children spending more time in front of TV screens