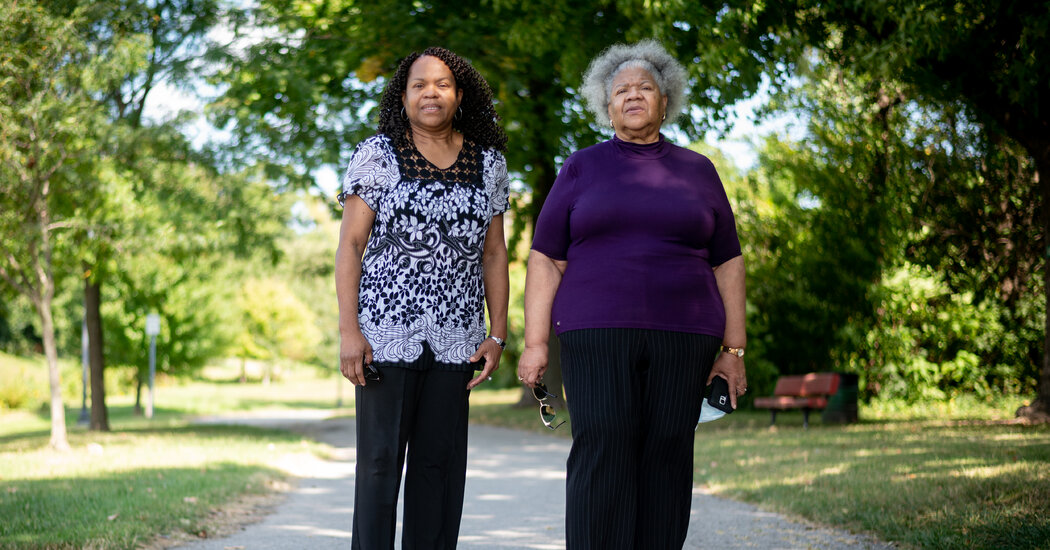 Ms. Franklin’s case of Covid-19 was more moderate than her sister’s. But she still deteriorated quickly, to the point where she could no longer reach the bathroom without assistance. “I was so weak, I couldn’t balance myself,” she said.

Her physical symptoms haven’t been the only hardship. Ms. Franklin, who is overweight, said she had been irritated by incessant messaging in news reports blaming illnesses like hers on excess fat.

“The way they were saying it is that because you’re obese and didn’t take care of yourself, you’ll get this disease,” Ms. Franklin said. “I feel like that was unfair.”

Even medical professionals show bias when caring for patients with excess weight, said Dr. Benjamin Singer, a pulmonologist at the University of Michigan and an author on a recent review of obesity’s influence on immunity. Studies have shown that doctors tend to be more dismissive of patients with obesity and may brush off worrisome symptoms as irrelevant side effects of their weight. Drug dosages and diagnostic machines are also often incompatible with patients carrying excess weight, making it difficult to tailor treatments. Such interactions can be a powerful disincentive to some of the people who most need care.

“These are not easy conversations,” said Dr. Kanakadurga Singer, a pediatric endocrinologist at the University of Michigan. (She and Dr. Benjamin Singer are married.) Not everyone who weighs more than average is unwell, she said. “It’s more than just the numbers, and it’s not just the weight we should focus on.”

In St. Louis County, Ms. McCloud and Ms. Franklin have recovered well, though both sisters still grapple with lingering symptoms. Ms. McCloud has occasional fatigue and an intermittent cough. “I can’t talk like I did before,” she said. Ms. Franklin’s headaches never disappeared, and her mind now feels constantly clouded by a fog.

Both women have worried about their sons, who also developed Covid-19. Chris McCloud, a teacher, was like his mother put on a ventilator, and spent several weeks in the hospital shortly before Ms. McCloud fell ill. He was overweight as well.