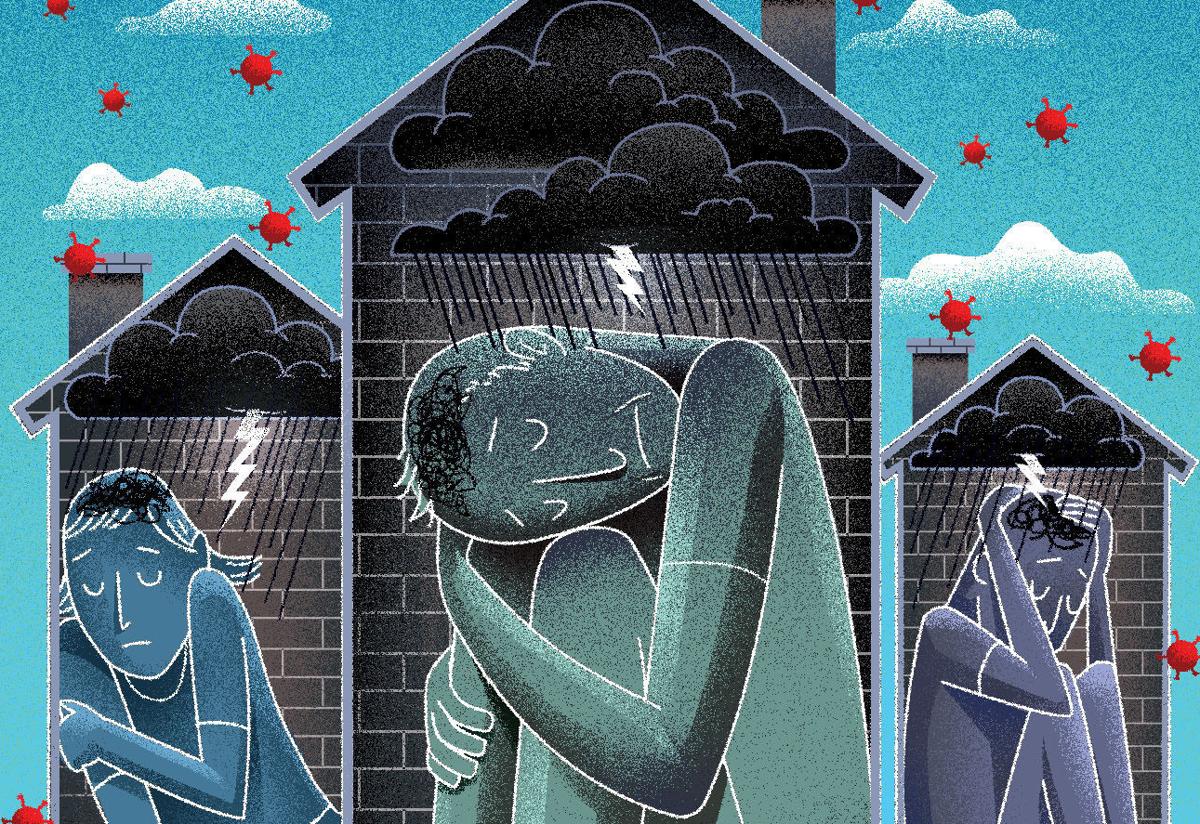 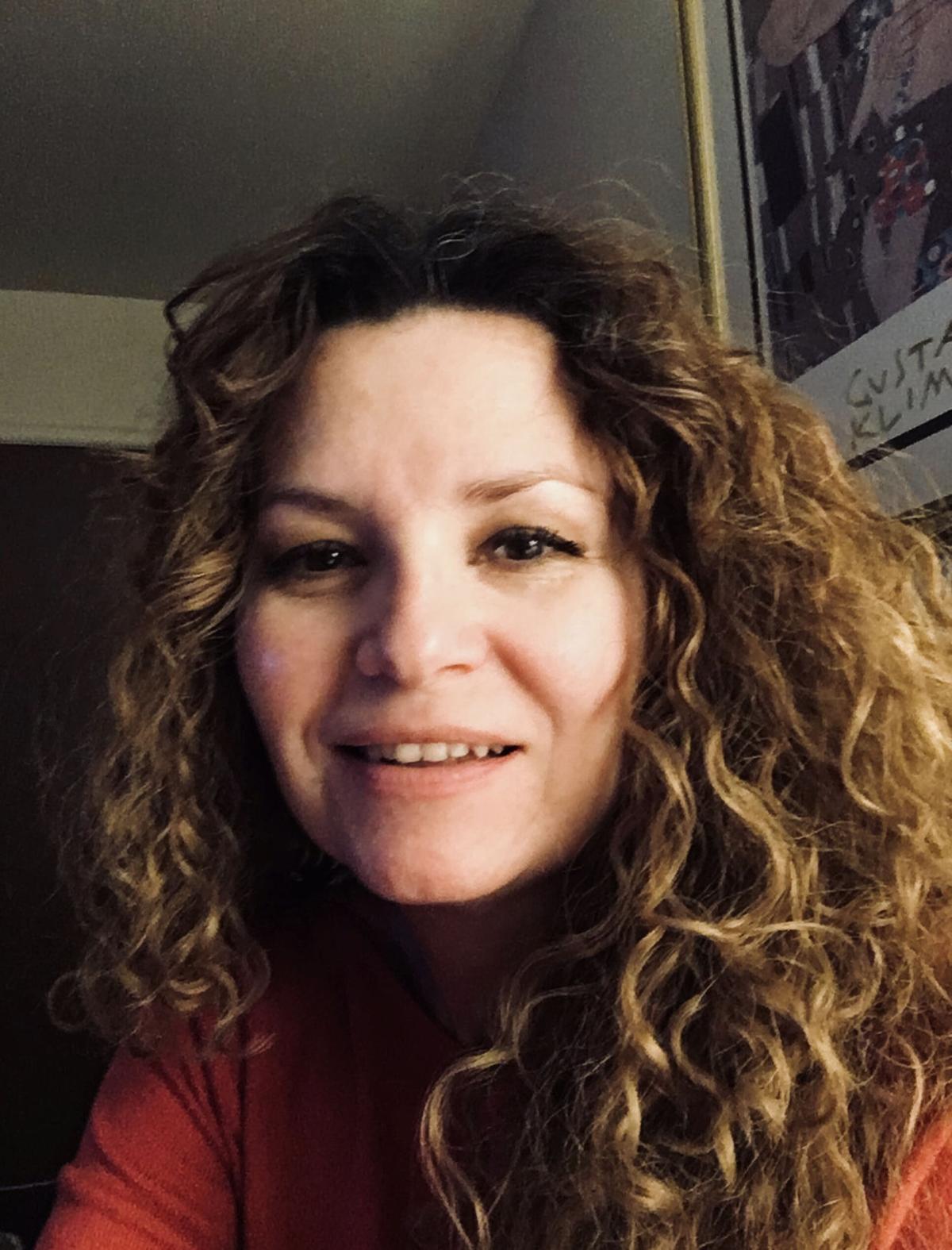 “So I thought, ‘hey, if I’m not alive I don’t have to worry about any of this. I can just ‘sleep’ forever,” said Paola, who asked that her last name not be used in this news story. “When I started thinking about what to write on my suicide note and in my letters to my loved ones, that’s when I sought help.”

She called COPE Community Services, a behavioral and physical health clinic, and was evaluated and diagnosed with depression, anxiety, PTSD and bipolar and OCD tendencies. She was prescribed more medication and started therapy sessions, which she says have helped.

When the coronavirus began to affect Arizona residents, AHCCCS, the state’s medicaid program, applied for a federal grant. The state received $976,751 to create a crisis counseling program in response to the pandemic. The program, Resilient Arizona, managed through the Crisis Response Network, served 2,822 people from April 30 to Sept. 20.

The initial grant funding was set to last five months. Using data and evidence of the need from the initial grant, the state got a second grant of $2.3 million to support the program until June .