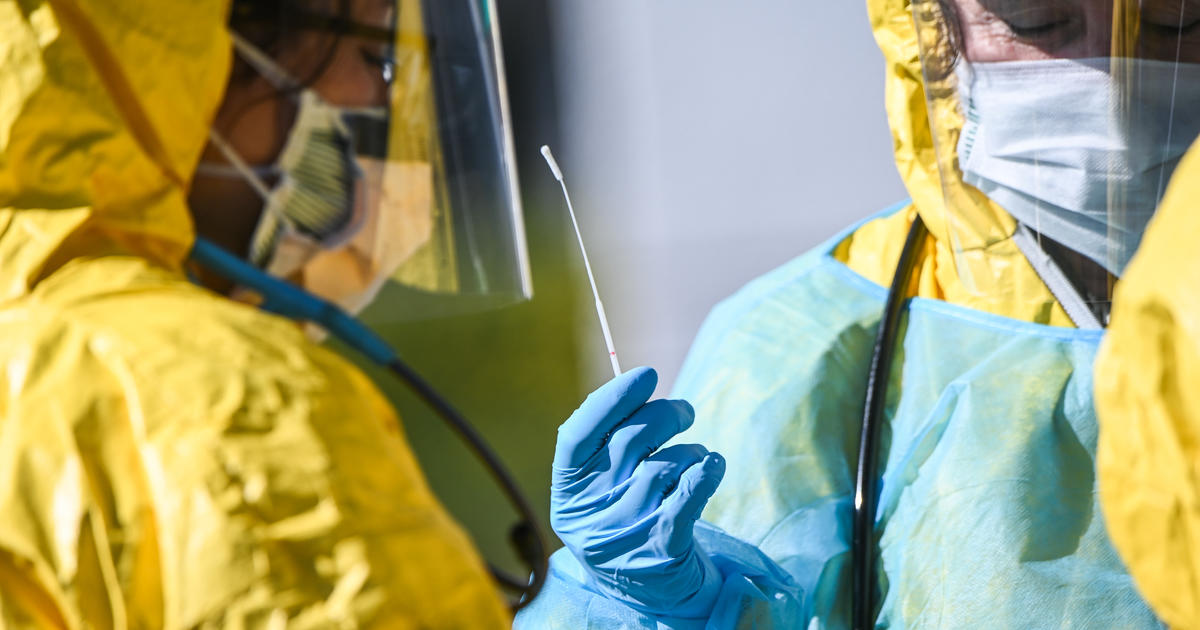 South Dakota health officials reported all-time highs for the toll of the coronavirus on Thursday, with 13 deaths and 747 more people who tested positive. State epidemiologist Josh Clayton said communities statewide – from cities to rural areas – are seeing significant levels of the virus. He noted that that 245 of the infections reported were backlogged from previous days after a reporting error.

One of the largest outbreaks came from a women’s prison in Pierre as mass testing revealed that 29 more women in one housing unit had the virus. A total of 197 prisoners and staff have tested positive and 110 have recovered.

The state has seen the nation’s second-highest number of new infections per capita over the last two weeks, with 578 new cases per 100,000 people, according to Johns Hopkins researchers.

Secretary of Health Kim Malsam-Rysdon said that hospitals in the state remain capable of handling coronavirus patients. She acknowledged that patients may have been transferred out of state as hospital systems shift people around to provide everyone with adequate levels of medical care.

Over the course of the pandemic, 23,136 people have tested positive for the virus. About 82% have recovered, but 3,832 have active infections and 236 have died.

The surge in South Dakota cases has not put a stop to Republican Gov. Kristi Noem’s tourism pitch. In a video recently posted on Twitter, she declares:  “This is how we do social distancing in our state.” Noem then shoots what appears to be a pheasant and says, “Less COVID, more hunting. That’s the plan for the future.”

Noem has carved out a reputation among conservatives nationwide for her hands-off approach to the pandemic. She has also aggressively marketed South Dakota as a tourist destination.

On Wednesday, Noem tweeted: “The biggest lesson we’ve learned from #COVID19: more freedom (NOT more government) is the answer.”