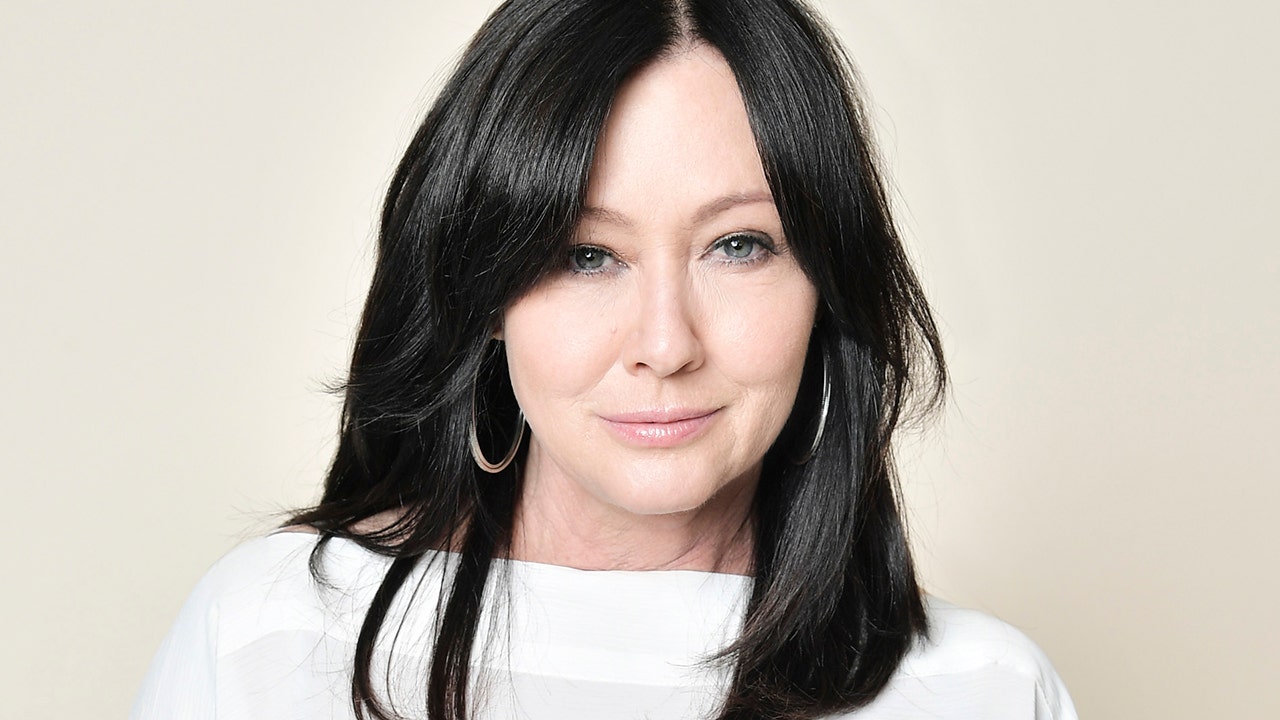 Shannen Doherty was alone when her doctor called to break the tragic news that her cancer had returned.

In a new feature for Elle magazine, the “90210” star gets candid about her health journey battling stage 4 breast cancer. She wrote how she immediately starting researching experimental treatments.

In February 2019, Doherty and her photographer husband Kurt Iswarienko, held a dinner party for friends and family and invited her doctor to speak to everyone.

Doherty revealed her treatments would be hormone therapy and “a second targeted drug that is often effective at stabilizing metastatic disease.”

“Everybody got to ask questions and know what we were looking at as a group,” the actress explained, “as a team.”

Doherty was first diagnosed with breast cancer in 2015 but entered remission in 2017 following chemo, surgery and radiation. “When I got cancer the first time, it was this really beautiful thing, because it finally stripped all of that away. Those walls were, like, eliminated. That sort of childhood resentment – 19 to me is childhood – was gone.”

The “Charmed” star said she’s trying to keep busy and maintain a positive attitude to the best of her ability, which includes working on a new TV show, but admitted it’s still hard not to wonder about the future.

“I haven’t sat down to write letters. That’s something I need to do,” she said. “There are things I need to say to my mom. I want my husband to know what he’s meant to me.”

“Whenever it comes time for me to do it, it feels so final. It feels like you’re signing off, and I’m not signing off,” Doherty added. “I feel like I’m a very, very healthy human being. It’s hard to wrap up your affairs when you feel like you’re going to live another 10 or 15 years.”