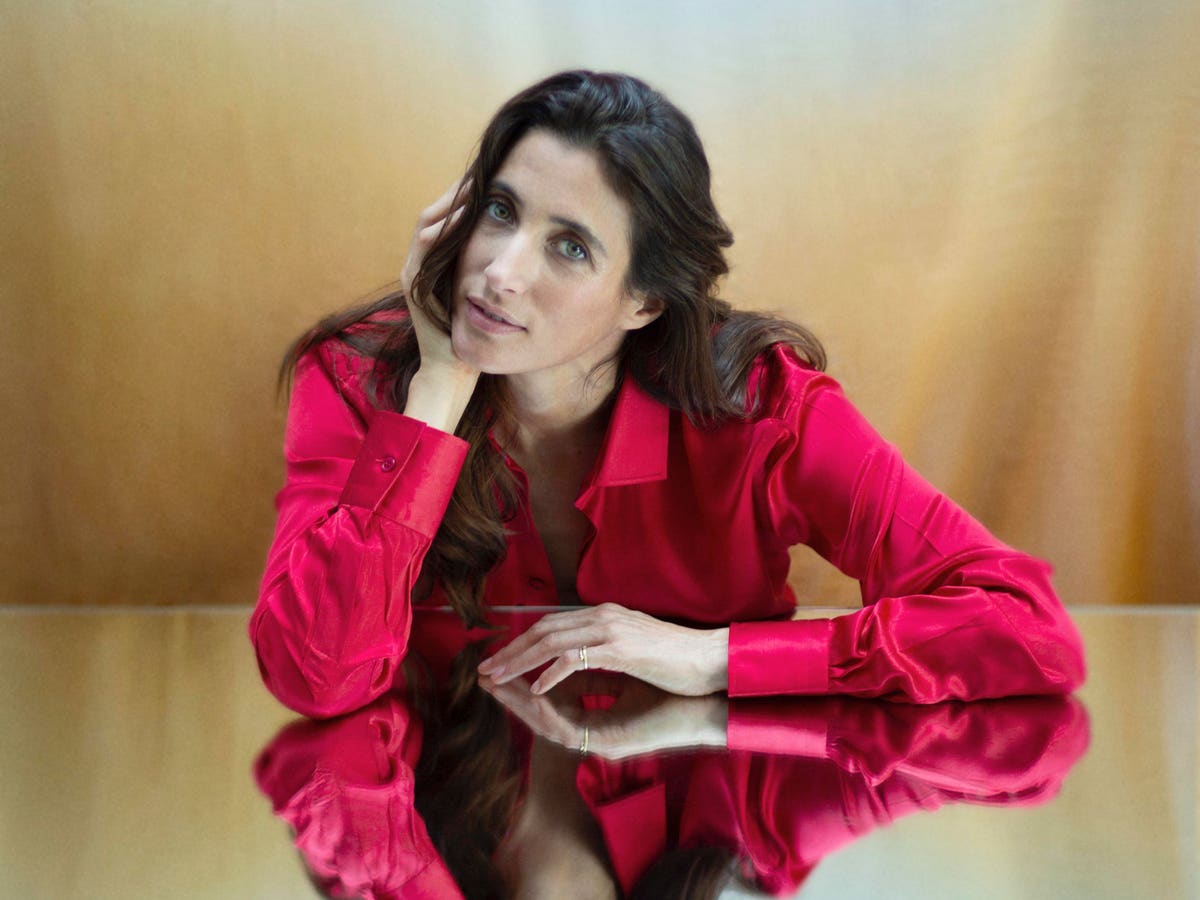 Kama is the daily, guided practice designed to educate and boost sexual wellbeing and provide both mental and physiological benefits for its user. By tackling stress and addressing body confidence and insecurities, the app is set to be helping people develop a better relationship with their own body, first and foremost, and educating them about pleasure, something that is rarely addressed in sex-education or even within the medical field.

According to YouGov research, about three in ten Britons are sexually inactive, nearly two in five people (38%) who are 35 to 39 had not had sex in the past seven days and almost a fifth of 40- to 44-year-olds don’t have sex at all. 10th annual Singles in America study found that 71% of singles did not have sex during the pandemic at all.

Macintosh, who previously co-founded MADE.COM – a brand behind accessible design furniture and homeware, built Kama from her kitchen table during lockdown after studying sexual wellness for over 15 years, as a response to a “global sex and intimacy recession”, in her own words.

“The intimacy recession is happening globally, not just with the younger generation but more so because there is a vicious circle caused by the use of social media, which has an impact on how we relate to the world around us and how we feel about ourselves. This impacts our self-esteem, which triggers depression and leads to issues around sleep, and this often means that we don’t want to socialise and therefore are less likely to have sex. This is greatly accentuated by the current situation which has put many in a state of emotional crisis,” she explains.

Better Sex Starts From Within

People often think about sexuality in correlation to other people only, but it all starts with your relationship with yourself.

“I have two young sons, and it’s so important to me to make sure that when they grow up, there are resources for them to learn about the world of sexuality. There was no widespread education out there around sexuality and wellbeing right now, so I knew that I had to do something to address this problem,” she ads.

Macintosh highlights how Kama’s content is built in collaboration with some of the world’s best-respected academics and practitioners across neuroscience, psychology, somatic therapy and more. “Our body is the most advanced technology that we will ever interact with and yet we know so little about it, and often leave it to others to make decisions about our health and sexual wellbeing which ultimately leaves us unfulfilled. The majority of people still have an uncomfortable relationship with sex. In order to truly understand it, it’s essential to actually commit to the practice, to use the app on a daily basis for at least 30 minutes”. Sounds easy, but it’s not. Much like meditation or mindfulness, this is something that benefits from consistent work. But very often people are not aware that this is a side of themselves that they can actually work on. “It’s similar to how meditation was extremely niche 20 years ago and is now part of the mainstream.”

An Industry Worth Investing In

Even while operating in stealth, the app secured 500+ users who have been beta testing and feeding back on the app, most of them being younger people in their 20s who feel disappointed with their experiences of sex – often due to dating apps.

But Macintosh is, however, extremely hopeful of the young generations who are more aware of mental heath issues and how it is affecting them, and therefore solution driven and open to trying new things.

“Another great quality of this generation when it comes to the sex culture, is that they overshare. They are happy to tell their stories with openness, as a solution to enhance their sex lives. This generation craves more from life than just a career – a healthy mind and body is far more important,” she concludes.

In 2017, the size of the global sexual wellness market was over $26 billion, and is forecasted to reach to about $37.2 billion by 2025. But the true potential of this industry is, actually, much bigger. Sextech feeds into mental health, fertility, and many other personal wellness and consumer healthcare categories, and with the rise of female empowerment this sector is poised for growth.

Last month, Emjoy – an audio guide startup for female intimate wellbeing raised a tad under $3 million, while Dipsea – an app for short-form sexy audio stories raised a whopping $5.5 million in seed in 2019.

Not bad for an emerging market.

Kama is available on the App Store for early adopters to access two months of free content.