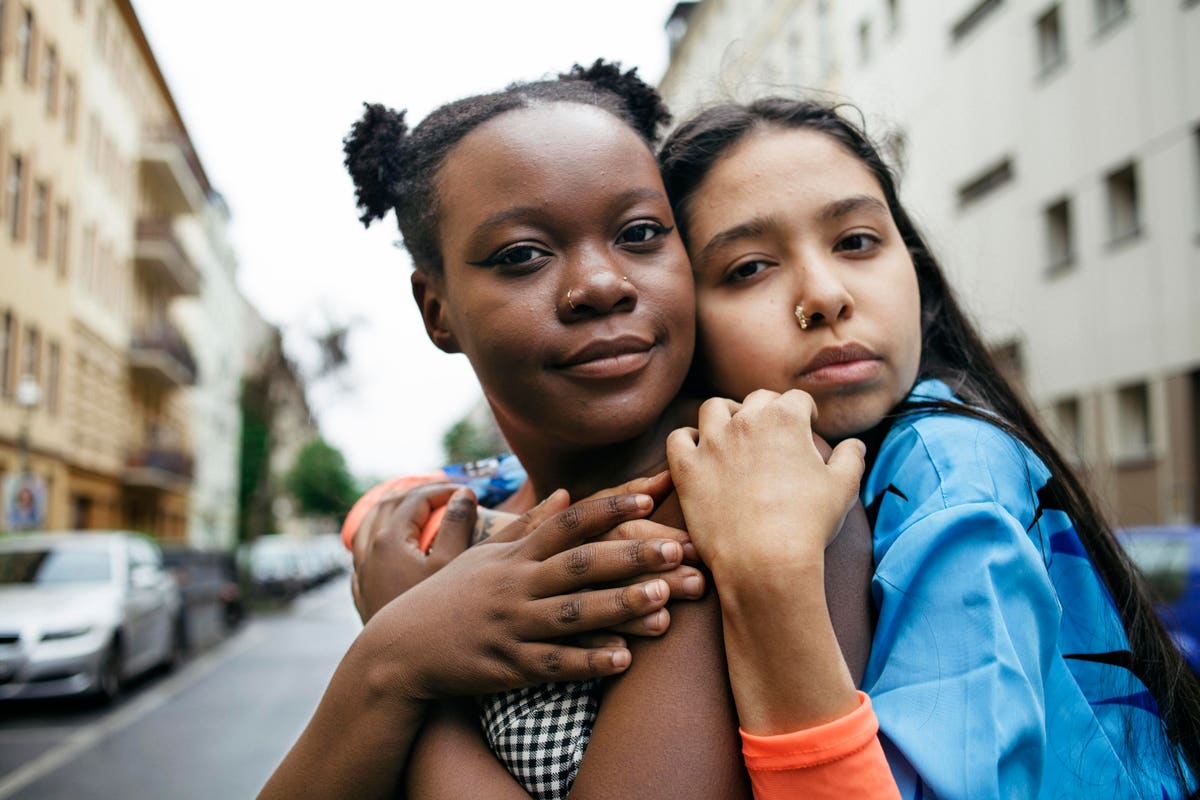 In September, the Texas Board of Education rejected a proposed sex education curriculum that would have taught middle and high school students about sexual orientation and gender identity. If the final vote in November doesn’t reverse that decision, advocates say it could have significant health consequences for young people.

Ruben Cortez, a Brownsville Democrat, introduced the proposal in part because he has a personal connection to the topic. “One of my children this summer came out to us and the fact that she had to bottle that in for years thinking that we wouldn’t accept her,” he said, according to the Texas Tribune. “It’s difficult to imagine what other students who don’t live in a tolerant house would go through if we don’t insert language like this to help our students.”

For the first time since 1997, the majority-Republican board decided to revise the state’s sex ed policy and approve a preliminary curriculum that would teach students about various forms of contraception, ABC News reported. But it rejected the proposal that would’ve made the policy LGBTQ+ inclusive and another that would have taught students about consent.

Board members reportedly said the LGBTQ+ proposal was too controversial, according to ABC News. Republican board member Marty Rowley also said that he thought 11- and 12-year-olds are too young to learn the concept of consent, and that students should instead be taught “refusal skills, personal boundaries, [and] personal privacy.”

But excluding LGBTQ+ students from sex education curriculum could have both short-term and long-term health consequences. “Research shows that when young people fail to receive high-quality, inclusive sex education, they are more likely to experience negative sexual health outcomes, including sexually transmitted infections (STIs), unintended pregnancies, and sexual violence,” says Jennifer Driver, vice president of policy and strategic partnerships at SIECUS: Sex Ed for Social Change. “On the flip side, when LGBTQ+ youth see themselves reflected in the lessons they learn at school, that type of affirmation can be life changing and, in some cases, life saving.”

Currently, 29 states and the District of Columbia mandate sex education, and 35 states require schools to “stress abstinence when sex education or HIV/STI instruction is provided, according to SIECUS. Sixteen states require instruction on condoms or contraception, and 11 have policies that include offering affirming information about LGBTQ+ people. Six states have what’s called “no promo homo” laws, which require teachers to portray LGBTQ people negatively or prohibit teachers from mentioning them, according to GLSEN.

Two states, Florida and North Carolina, mandate that sex-ed curriculums highlight the benefits of monogamous heterosexual marriage, according to SIECUS. In North Carolina, sex-ed curriculum is required to teach that “The best lifelong means of prevention is fidelity within marriage, including the value of monogamous, heterosexual marriage as an example of a healthy relationship,” according to nonprofit ShiftNC.

Additionally, LGBTQ+ youth face higher rates of sexual violence. LGB youth experience sexual violence at more than double the rate of their heterosexual peers, the CDC found. And, 13% of transgender people reported being sexually assaulted in grades K-12 because they were transgender, according to the 2015 U.S. Transgender Survey.

Inclusive sex education, advocates say, will reduce the risk of violence and health issues for LGBTQ+ young people, but it will also help their straight, cisgender peers accept them. The Gay, Lesbian, Straight Education Network (GLSEN) 2019 National School Climate Survey of nearly 17,000 students between the ages of 13 and 21 found that:

The result: LGBTQ+ youth face worse mental health outcomes. A 2020 survey by The Trevor Project found that 40% of LGBTQ+ youth “seriously considered suicide” in the past year.

“When young LGBTQ+ people, in particular, fail to receive inclusive sex ed, they are more likely to feel unsafe at school, more likely to skip class, and experience higher levels of harassment and victimization because of their sexual orientation or gender identity,” Driver says.

Research published in 2017 and 2019 found that LGBTQ+ students who lived in districts with more inclusive sex education policies faced less bullying and had a lower risk of suicidal ideation.

Texas’ proposed curriculum, though it will teach high school students about contraception options, requires that schools stress abstinence “as the preferred choice for unmarried young people,” the Texas Tribune reported.

Drivers says that schools should teach students about abstinence as one of many topics in sex education, but that mandates to “emphasize” abstinence are often coded and push a “heteronormative abstinence-only-until-marriage approach” while withholding other information young people need to stay safe. “The consequences of instruction that focuses on abstinence at the expense of necessary information on topics such as contraception, consent, and LGBTQ+ identity are high,” she says. “People who receive abstinence-only instruction ultimately report higher rates of negative sexual health outcomes like STIs, unintended pregnancies, and sexual violence.”

Though the Texas State Board of Education rejected proposals to include LGBTQ+ identities and consent in sex education curriculum, Driver notes that the final vote doesn’t happen until November. Six of the board’s 15 members, including one Republican, voted to make the standards more inclusive, and she says public pressure could affect the ultimate outcome.