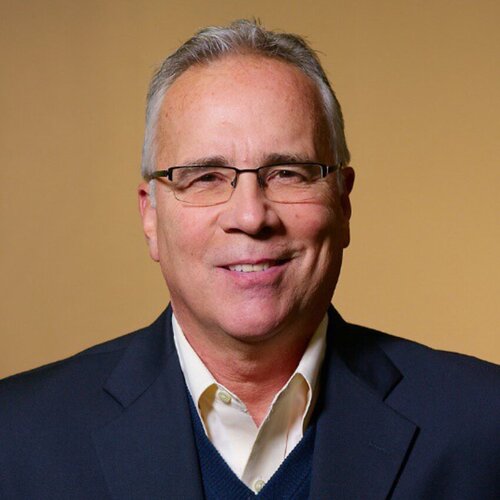 Researchers from HDT Bio and the University of Washington in July published a rapid-release paper in the journal Science Translational Medicine reporting on promising early results from the vaccine as tested in mice and non-human primates.

HDT Bio’s team includes scientists focused in earlier phases of research, and the new funding will allow them to add staff who have experience in clinical disease trials, according to the company.

HDT-301 is a cutting-edge, replicating RNA vaccine. In this approach to preventing illness, the vaccine contains a string of RNA from the virus, which cells turn into protein, triggering an immune response. In traditional vaccines, the targeted virus or pathogen is inactivated and then injected into the body.

The vaccine includes an ingredient called a Lipid InOrganic Nanoparticle, or LION, which improves its stability, delivery and immune response. LION was developed by HDT Bio.

Researchers are excited about the RNA vaccine strategy because it’s quick to develop and elicits a strong immune response. The approach, however, has never been cleared for use in humans.

The company is hoping to start a clinical trial of the vaccine in human volunteers in Brazil this month, according to Chief Operating Officer Christopher Pirie. Trials in the U.S. and India could launch in November. In the U.S., the study will take place in Seattle with Dr. Lisa Jackson, who is also the clinical investigator for Moderna’s COVID-19 vaccine.