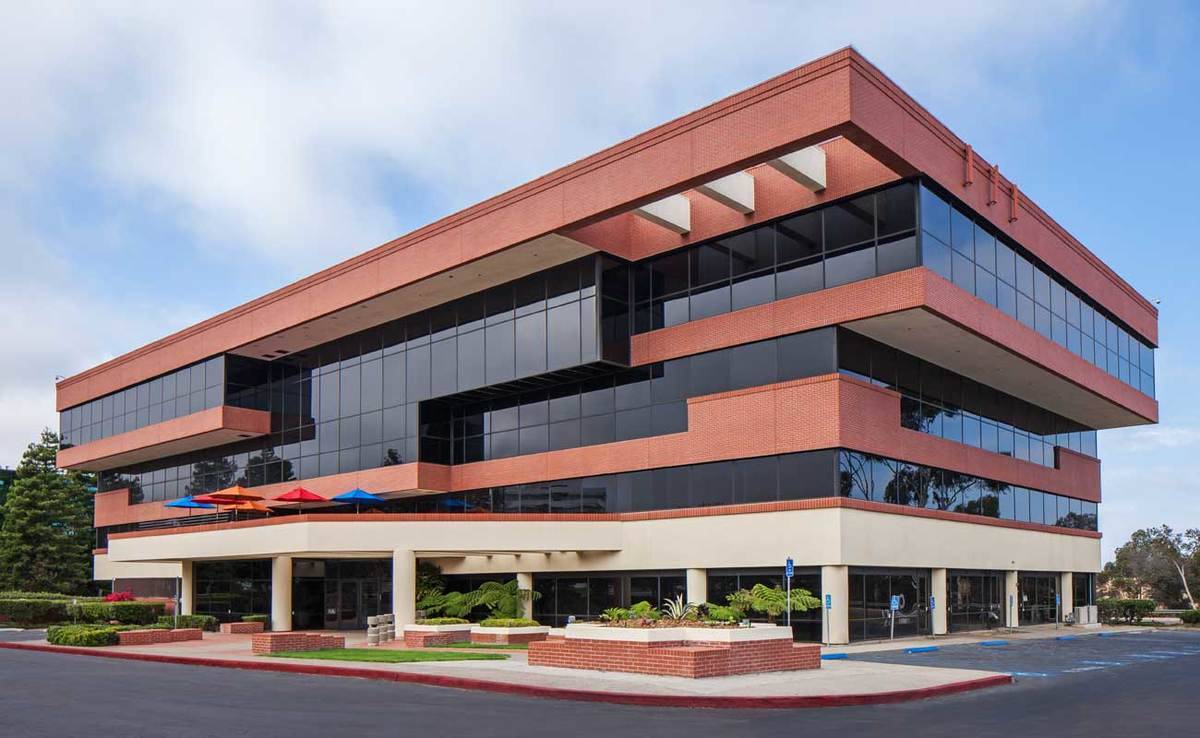 The Scripps Whittier Diabetes Institute was awarded a five-year, $3.3 million grant Monday to study the integration of mental health services in the care of patients with type 1 diabetes.

In 2016, the American Diabetes Association released guidelines for screening and treating patients with diabetes distress — the name given to the often hidden emotional burden that many people experience when managing a demanding chronic disease like diabetes.

Researchers at Scripps Whittier will use the funds from the National Institute of Diabetes and Digestive and Kidney Diseases to launch a large- scale, randomized, controlled clinical trial that will evaluate whether the integration of diabetes distress care with routine medical care results in better management of diabetes and better health-related quality of life.

“Diabetes distress is not a psychological disorder, but rather represents the understandable emotional strain of living with a life-long condition,” said Addie Fortmann, a clinical psychologist and co-lead investigator for the study. “It is more common and has shown greater negative consequences for physical health than well-recognized conditions like depression.”

According to researchers as Scripps Whittier, the field of medicine has been slow to recognize the emotional consequences of coping with many diseases and illnesses and to integrate the care of the mind with that of the body.

“Our study is one of the first large-scale research projects to evaluate this emerging effort in the world of diabetes. By conducting this clinical trial on the front line of diabetes care at Scripps, we will gain valuable real-world evidence of the benefits of marrying together these normally separate health care domains,” Fortmann said.

Nearly 1.6 million Americans have type 1 diabetes, according to the American Diabetes Association. A 2016 study published in the Journal of Diabetes and its Complications found that nearly half of the adults with type 1 diabetes who participated in the research suffered from elevated diabetes distress.

The Scripps study will be built upon the Behavioral Health Integration Program, an effort launched four years ago by Fortmann and the Scripps Division of Diabetes and Endocrinology that added a psychologist as a core member of the division’s diabetes care team. Patients in the program receive psychological care alongside their normal health care.

Researchers will randomly assign 484 type 1 diabetes patients to one of two study groups. Both groups will receive brief diabetes self-management education and support from a registered nurse specializing in diabetes care at the beginning of the study. Those in the intervention group will also receive group-based psychological treatment designed to address diabetes distress from a behavioral health provider.