Health officials say although there is more testing widely available, less people are going to get tested for the coronavirus

COLUMBIA, S.C. — South Carolina health officials says less people in the state are going to get tested for the coronavirus.

Dr. Linda Bell, the state epidemiologist, says this is despite more testing being available.

“We have seen a decline in the number of people seeking testing,” said Dr. Bell. “We have been much more strongly promoting testing, making it more widely available.”

Dr. Bell went on to say, “We’re actually seeing after a much more concerning decline an increase in the testing, but this is actually something that we see public health agencies experiencing nationwide, that there is a drop-off in people seeking testing. Our efforts to promote testing and to make it widely available, we see that there is an increase in that, but we do need to get to a higher level.”

Getting tested for COVID-19 helps you to take the steps needed to protect yourself, your loved ones, and your community. Learn more at https://t.co/JPpRPtVjnW. #FightTheSpread pic.twitter.com/PadnAvjB3F

Dr. Michael Sweat is the Director of the MUSC Center for Global Health. MUSC does a lot of testing on their own and they’ve seen less people getting tested recently.

Dr. Sweat says two reasons he believes people are not getting tested due to less transmission happening but he does believe testing needs to ramp up if possible.

“One reason depends on where you are in the state,” said Dr. Sweat. “We have different hotspots. For example, in the Charleston area where I am, the infection rate, the number of new cases per day is quite low now. When you have lower numbers, it just leads to less testing because anytime you get a positive case through contact tracing, you would encourage people to come and get tested.” 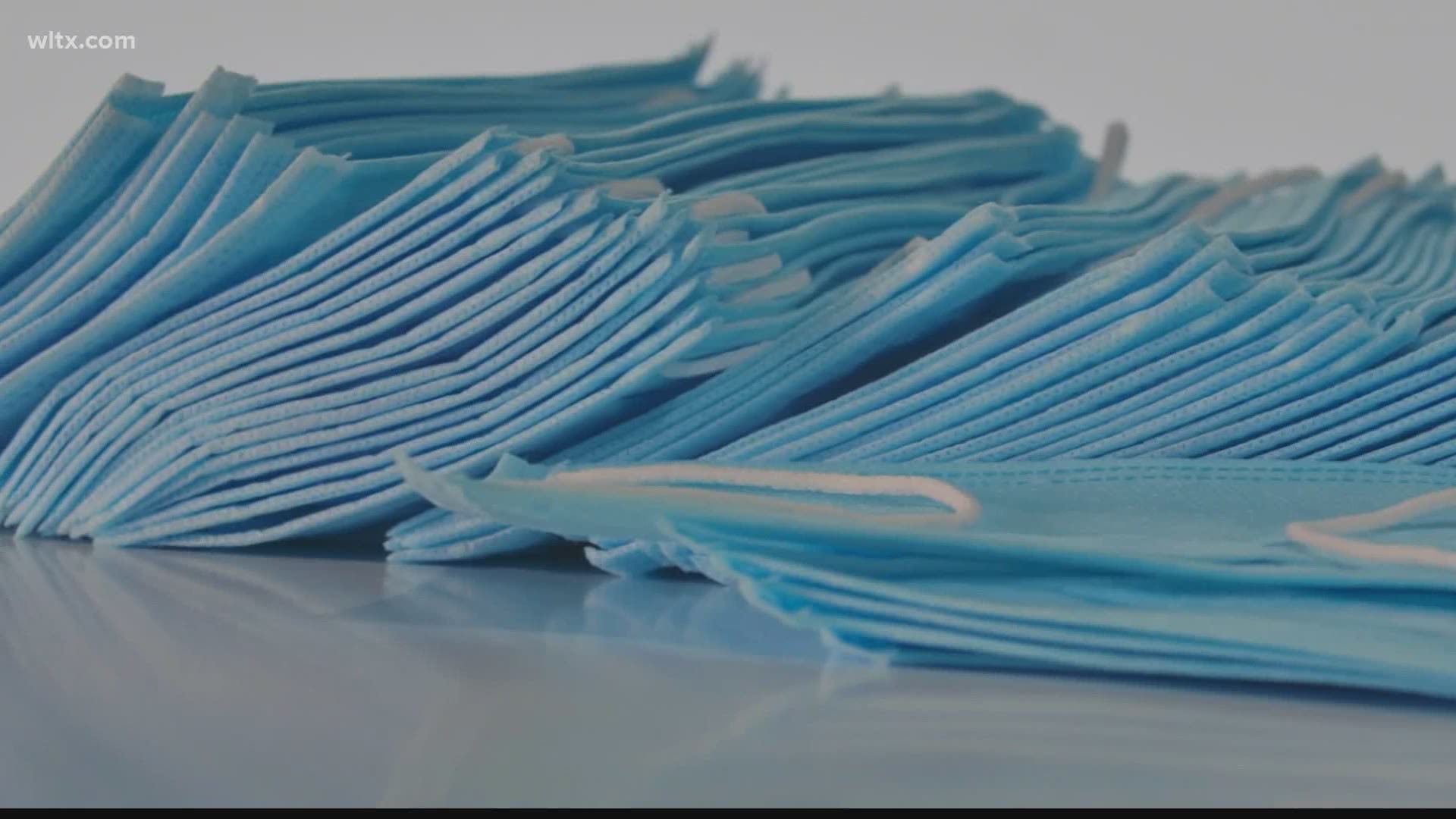 The director says another thing to keep in mind is the positivity rate. That is the percentage of all tests that are done who test positive.

“The positivity rate tells you sort of two things. It’s a signal for how serious the epidemic is because when you have lots of positive tests, it’s telling you there’s a lot of people infected, but it’s also suggesting you’re not doing enough testing,” said Dr. Sweat.

As we head into the holiday season, Dr. Sweat believes people should keep testing in mind.

“We’re coming into, for example, Thanksgiving coming up. Family members may be coming home. Those could be opportunities where a family member comes, they might come from a far, a college student coming home,” explained Dr. Sweat. “It might be a good idea for them to get tested before getting together with the family if they’re going to be in close contact.”