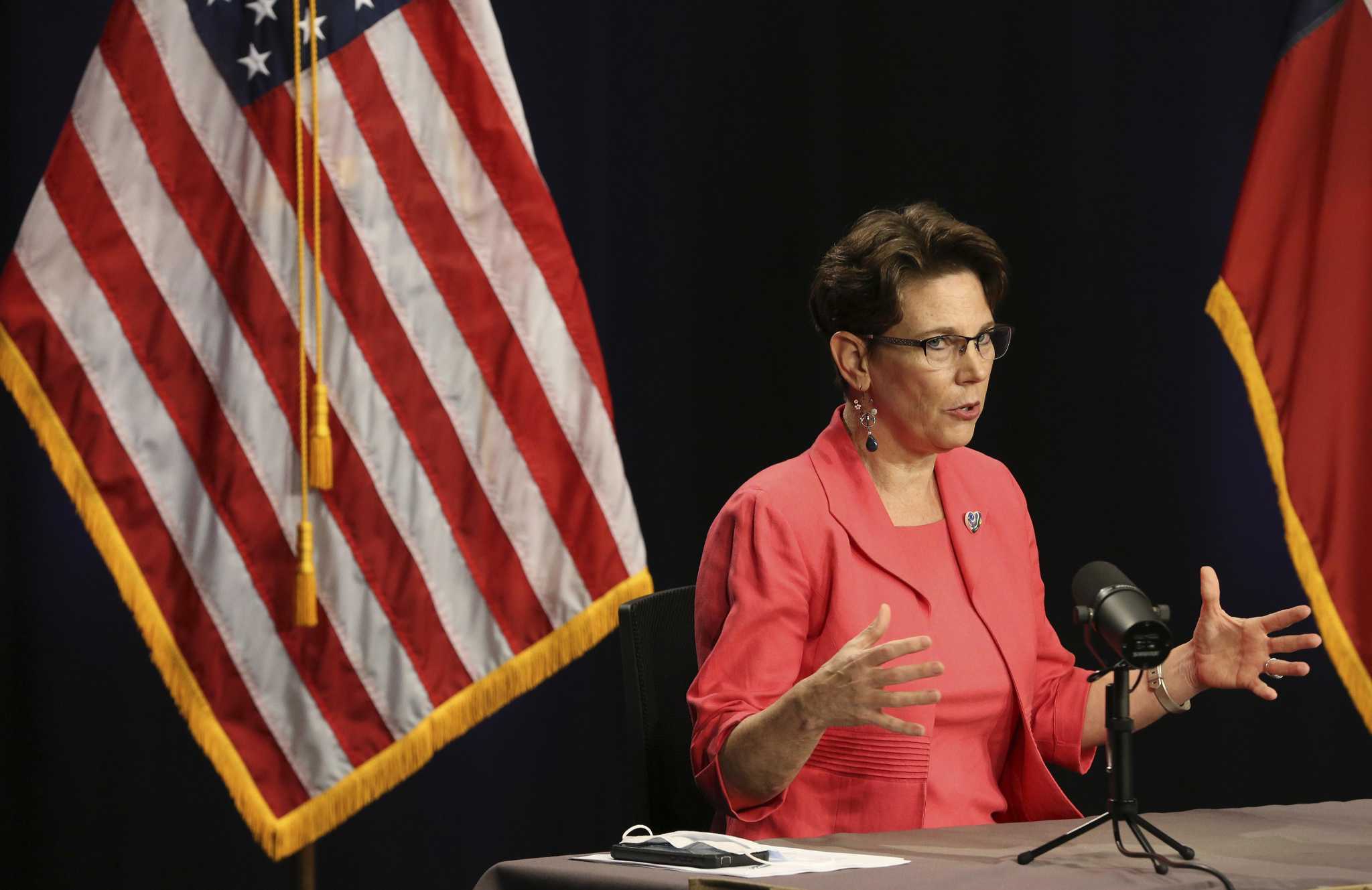 The San Antonio Metropolitan Health District is seeing another leadership shakeup, as Assistant City Manager Colleen Bridger relinquishes control of the district’s day-to-day operations to take on the role of what’s essentially a coronavirus czar.

Bridger will retain the title of interim Metro Health director, which she has held since Dawn Emerick abruptly resigned the position in June, but will be responsible specifically for the city’s public health response to the virus.

“The City Council and the community asked us to prioritize public health services in this year’s budget,” said City Manager Erik Walsh, who made the changes and advised Mayor Ron Nirenberg and council members in a memo Tuesday. “Dr. Guerra will provide additional leadership to carry out these vital services.

“This will allow Dr. Bridger to continue her role as assistant city manager and manage the city’s ongoing COVID-19 response.”

After Emerick left, Bridger stepped in to lead the health department — the job she held before she was promoted to assistant city manager in March 2018.

“I can honestly say that had I been in my previous job as Metro Health director when the pandemic started, I would’ve been able to do both running the health department and running point on the pandemic,” Bridger said. “What made it a little bit more difficult for me is adding in ‘and assistant city manager.’”

Bridger had planned to leave the city and work as a consultant before Emerick resigned. She delayed her departure because of that resignation and the enduring nature of the virus, but she has said she will leave by the end of the year.

The city has not yet mounted a search to find a permanent replacement.

After Emerick resigned, District 7 Councilwoman Ana Sandoval, who chairs the council’s Community Health and Equity committee, pitched the idea of naming a coronavirus czar who could manage the pandemic response while the Metro Health director handled the department’s other functions, including tracking the spread of other diseases, administering immunizations and encouraging residents to adopt healthy habits.

Bridger expects that eventually the Metro Health director will resume oversight over both the agency’s normal operations and the pandemic response — “but not right this minute.”