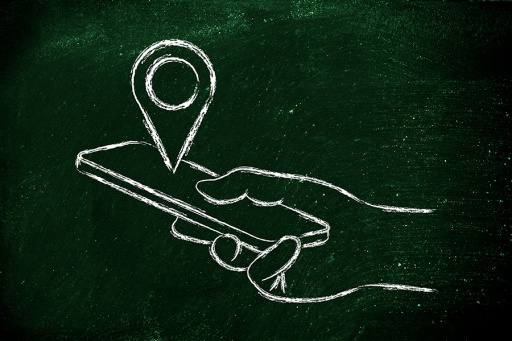 In a recent commentary published in the journal Nature Human Behavior, UB geographic information science expert Yingjie Hu and colleague Ruo-Qian Wang wrote about how Twitter’s decision to remove users’ ability to tag the precise locations of Tweets might affect research in disaster response, public health and other areas.

The authors concluded that the change may not have a pivotal impact on studies that rely on this kind of content, as a large proportion of precisely geotagged posts in three Twitter datasets they examined originated from third-party apps like Instagram (the datasets were originally collected for other studies examining people’s reaction to extreme weather events). The researchers also noted that Twitter still allows for less precise geotagging, enabling users to tag places such as a restaurant, a park, a city or a country, as opposed to a precise latitude and longitude.

Nevertheless, the recent change raises a number of issues that scientists must consider, Hu and Wang said in their Sept. 7 piece.

“From a privacy protection perspective, Twitter’s decision reflects the concerns of society in general on privacy issues. Researchers should increase our awareness of the potential privacy and safety issues that may exist in our data and research practice, and should follow relevant guidelines, such as those from institutional review boards (IRBs), to protect the privacy of individuals,” according to Hu, assistant professor of geography, College of Arts and Sciences, and Wang, assistant professor of civil and environmental engineering, Rutgers University-New Brunswick School of Engineering, writing in Nature Human Behavior.

In an interview with UBNow, Hu explained how geotagged social media content can enable valuable research.

“After a major disaster, such as an earthquake or a hurricane, geotagged information can provide firsthand information about the situation on the ground,” Hu said. “Even before first responders arrive at those locations, information posted directly by the people from the disaster-affected area can inform disaster response.

“Another application for geotagged content is in public health. From geotagged tweets, we can know what people are talking about and from which locations, and we can further identify the geographic areas where people are talking about flu, cough or other health-related keywords. In political science, geotagged posts can provide some understanding of people’s political opinions in different geographic locations, or of how people are reacting to new government policies.”

As scientists conduct this type of research, Hu believes it’s vital not only for researchers like himself to think about privacy and ways to safeguard data, but for app developers and corporations to do the same. One important step involves transparency. He argues that it’s important for companies to make it clear to users how their data may be used. And that goes for both social media platforms that allow people to geotag posts, and for apps that engage in location-tracking, he says.

“I think it will be good if individuals can have more information and get a better understanding of how their data are collected,” Hu said.

Ultimately, he added, “If we can provide good privacy-protection measures on location data, we can use those data for many applications that benefit our society, such as in disaster response, public health, transportation modeling and other areas.”