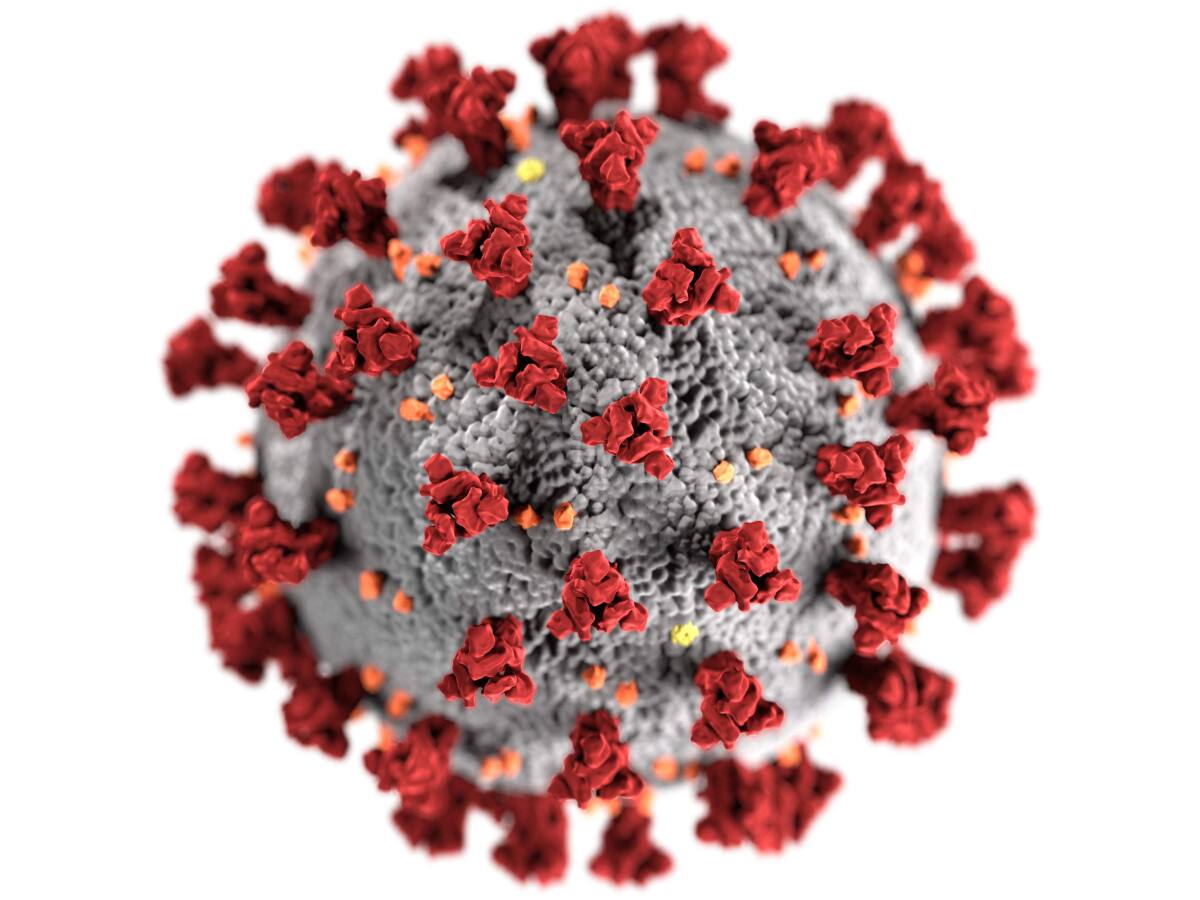 Residents at two east Santa Rosa nursing homes that for months have successfully kept their patients free of COVID-19 were forced to evacuate their residents, sending them to evacuation centers, family homes and other facilities during the Glass fire earlier this week.

The emergency evacuations of those most vulnerable to the coronavirus pandemic is raising concerns among health officials of potential exposure to the virus in the community.

Spring Lake Village on Montgomery Drive and Summerfield Healthcare Center on Summerfield Road were both evacuated the night of the fire, their residents sent to several locations, including other nursing facilities, family homes and evacuation centers.

“It is very worrisome that people who had no contact to COVID had to potentially go to situations where they could be exposed to COVID, especially that vulnerable population that we’re trying to really keep safe,” said Dr. Sundari Mase, Sonoma County’s health officer.

Mase said the public health division has strict guidance for screening inside emergency shelters and evacuation centers. Evacuees are asked if they’ve come into contact with anyone who is COVID-positive, and temperatures are taken. Anyone who fails a temperature check or exhibits symptoms is tested for the virus.

“If anyone answers yes to these questions, they get a rapid test before they are allowed to to be in the shelter,” Mase said, adding that local public health staff members are working closely with the two skilled nursing homes to ensure that people are not sent somewhere where they might contract the virus.

That includes other skilled nursing homes that have had cases among their residents.

All 51 residents of Spring Lake Village on Montgomery Drive, near the north side of Annadel State Park, were taken to evacution centers at the Santa Rosa Veterans Memorial Building and the Petaluma Community Center the night the Glass fire crossed city limits.

Some were transferred to a nursing home in Oakland and others spent the night at a local evacuation center, said Mary McMullin, chief stategy officer for Covia, a nonprofit organization that owns Spring Lake Village.

It was the first time many of these residents had been near or around other people. And for good reason: the coronavirus pandemic has ravaged skilled nursing homes across the country and in Sonoma County, where the vast majority of deaths have occurred among those living in senior care homes, especially skilled nursing homes.

“People were being loaded on buses for their safety, but for many of them it was the first time they were being mingled with others,” said McMullin. “It’s two emergencies coming together — the emergency of the pandemic and the emergency of the fire evacuation. We executed our plan, but was it as smooth as it would have been without COVID? There are definite issues related to COVID.”

Administrators at Summerfield Healthcare Center did not return a phone inquiry about where their residents went.

Jenny Mercado, a county epidemiologist, said public health staff found 14 people who recently tested positive for the virus and said their potential exposure occurred during their evacuation from the Wallbridge fire.

“Half of these case had multiple exposures that include the evacuation,” she said.

You can reach Staff Writer Martin Espinoza at 707-521-5213 or [email protected] On Twitter @pressreno.