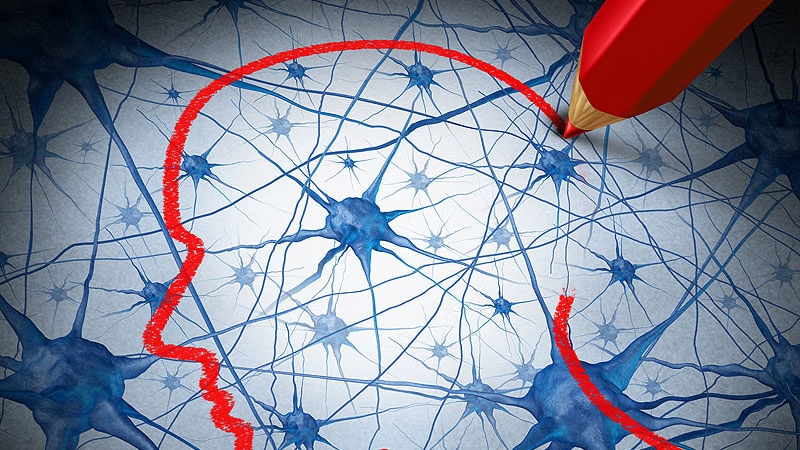 A 24-hour continuous subcutaneous infusion of foslevodopa/foscarbidopa improved Parkinson’s disease (PD) motor symptoms during all waking hours for patients with advanced disease, according to a new study.

The beneficial effects of these phosphate prodrugs of levodopa and carbidopa were most noticeable in the early morning, results of the phase 1B study showed.

As PD progresses and dosing of oral levodopa/carbidopa (LD/CD) increases, its therapeutic window narrows, resulting in troublesome dyskinesia at peak drug levels and tremors and rigidity when levels fall.

The analysis included 20 patients, and all data from these individuals were collected between 4:30 AM and 9:30 PM.

Participants were 12 men and 8 women, aged 30 to 80 years, with advanced, idiopathic PD responsive to levodopa but inadequately controlled on their current stable therapy, having a minimum of 2.5 OFF hours/day. Mean age was 61.3 ± 10.5 years (range 35-77 years).

In this single arm, open-label study, they received subcutaneous infusions of personalized therapeutic doses of fosL/fosC 24 hours/day for 28 days after a 10- to 30-day screening period during which they recorded LD/CD doses in a diary and had motor symptoms monitored using a wearable device.

Following the screening period, fosL/fosC doses were titrated over up to 5 days, with subsequent weekly study visits, for a total time on fosL/fosC of 28 days. Drug titration was aimed at maximizing functional ON time and minimizing the number of OFF episodes while minimizing troublesome dyskinesia.

Continuous infusion of fosL/fosC performed better than oral LD/CD on all counts.

“The OFF time is much lower in the morning for people on foslevodopa/foscarbidopa [compared with oral LD/CD] because this is a 24-hour infusion product,” Stodtmann explained.

Increased ON time without dyskinesia varied between about 60% and 80% during the day with fosL/fosC, showing the greatest difference between fosL/fosC and oral LD/CD in the early morning hours.

Indu Subramanian, MD, clinical professor of neurology at the University of California, Los Angeles and director of the Parkinson’s Disease Research, Education and Clinical Center at the West Los Angeles Veterans Affairs Hospital, commented to Medscape Medical News that the field has been waiting to see data on fosL/fosC.

“It seems like it’s pretty reasonable in terms of what the goals were, which is to improve stability of Parkinson’s symptoms, to improve OFF time and give ON time without troublesome dyskinesia,” she said. “So I think those [goals] have been met.”

Subramanian, who was not involved with the research, said she would have liked to have seen results concerning safety of this drug formulation, which the presentation lacked, “because historically, there have been issues with nodule formation and skin breakdown, things like that, due to the stability of the product in the subcutaneous form…So, always to my understanding, there has been this search for things that are tolerated in the subcutaneous delivery.”

If this formulation proves safe and tolerable, Subramanian sees a potential place for it for some patients with advanced PD.

“Certainly a subcutaneous formulation will be better than something that requires… deep brain surgery or even a pump insertion like Duopa [carbidopa/levodopa enteral suspension, AbbVie] or something like that,” she said. “I think [it] would be beneficial over something with the gut because the gut historically has been a problem to rely on in advanced Parkinson’s patients due to slower transit times, and the gut itself is affected with Parkinson’s disease.”

Stodtmann and all coauthors are employees of AbbVie, which was the sponsor of the study and was responsible for all aspects of it. Subramanian has given talks for Acadia Pharmaceuticals and Acorda Therapeutics in the past.