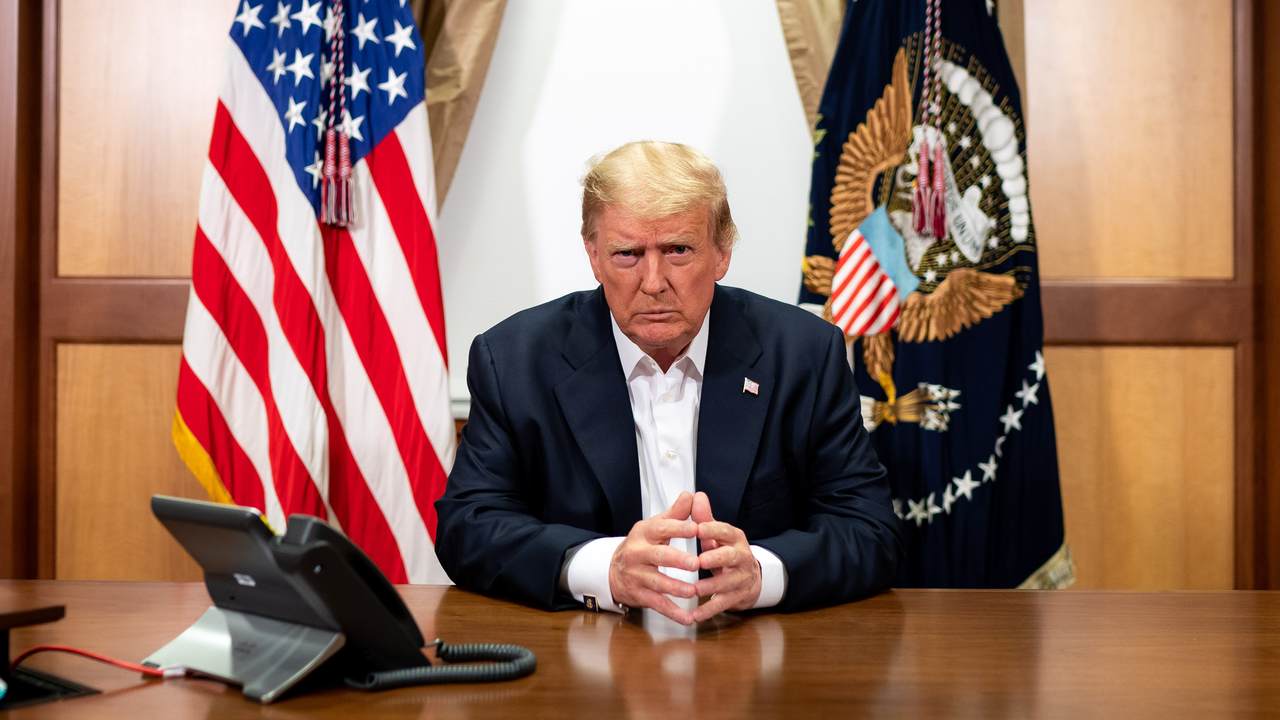 The opinions expressed by columnists are their own and do not necessarily represent the views of Townhall.com.

On Thursday evening, President Trump spoke about his health care accomplishments and invited the American people to share in his vision for his second term, which he has coined the American First Health Care Plan.

The president’s work on health care so far has helped tremendously to assuage voters’ fears about skyrocketing premiums and unexpected medical bills. Key to this has been offering affordable alternatives to rigid, pricey ObamaCare plans. President Trump expanded access to association health plans, which allow small business owners to band together to buy insurance like one big company—at a significantly reduced cost. These plans could lower premiums for more than four million Americans and encourage entrepreneurship during a time when Americans desperately need entrepreneurs to create jobs and bring our economy roaring back to life.

He also increased the availability of short-term health plans, which cost 50 to 80 percent less than individual market plans. And they’re working exceedingly well for people who find themselves between jobs or starting a new business.

The Trump administration also led on health care pricing transparency, taking executive action to ensure that patients don’t find themselves hit with unexpected large bills and requiring hospitals to post their prices on the Internet.

While some in Washington talk about blowing up the system and replacing it with a dangerous big government plan that would hurt our rural hospitals and result in long waiting lines—just like Canada—President Trump has been fixing what’s broken. And that’s precisely what he has promised to continue doing for the next four years.

In a second term, President Trump will continue to expand pricing transparency so that patients can compare costs and make better decisions about their care. This puts the patient in control and lowers health care costs—all without raising taxes on a single American.

The president will continue to protect Americans with preexisting conditions and help patients with chronic conditions through continued significant funding in research for COVID-19, hypertension, diabetes, and sickle-cell anemia.

President Trump’s vision for more choice and lower costs contrasts sharply with Joe Biden’s dystopian nightmare. Biden’s health care plan would result in middle-class tax hikes, while many Americans are still trying to recover from the COVID-19 economic shutdowns. This is fundamentally unfair. People who already have insurance through their employers—coverage they worked for and have earned—would be forced to help pay for people on government-run health care. Meanwhile, the cost of private insurance could go up for those who manage to keep their own plans.

While President Trump launches a $500 million initiative to find cures for childhood cancers and invested in advances in gene therapy for sickle cell disease, Biden’s plan would result in less funding available for research and breakthrough treatments due to lower reimbursement rates. While the president was making insulin available more cheaply for our seniors, Biden was polishing the details on his plan to take Medicare resources that our seniors have earned and give them away to younger, able-bodied adults.

Biden’s vision is not the American First health care future that Americans want and deserve.

Health care should be about getting—and staying—healthy. Joe Biden’s plan for the American health care system would mean fewer doctors participating, resulting in fewer options for patients. How does that make Americans healthier?

One plan—the American First Health Care Plan—would mean more affordable alternatives to ObamaCare and more choices for patients who want to have the flexibility to access the right doctor, right when they need to see her. It would mean keeping down skyrocketing insurance premiums. And it would reduce Americans’ understandable anxiety about unexpected health care bills.

The America First Health Care Plan is the right prescription for patients and taxpayers.